The 2010 Population in Timor-Leste 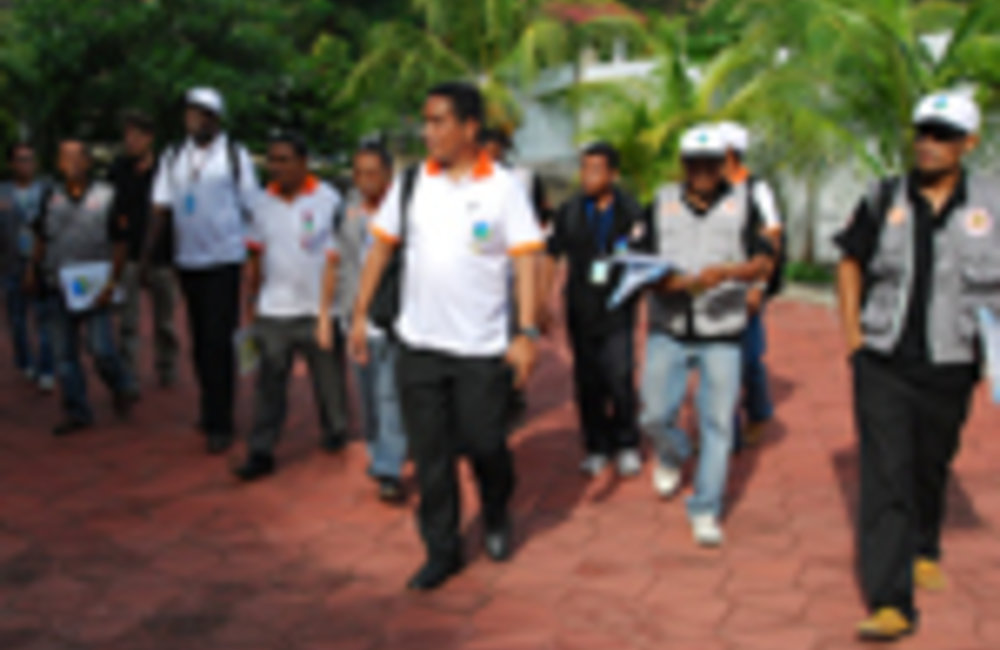 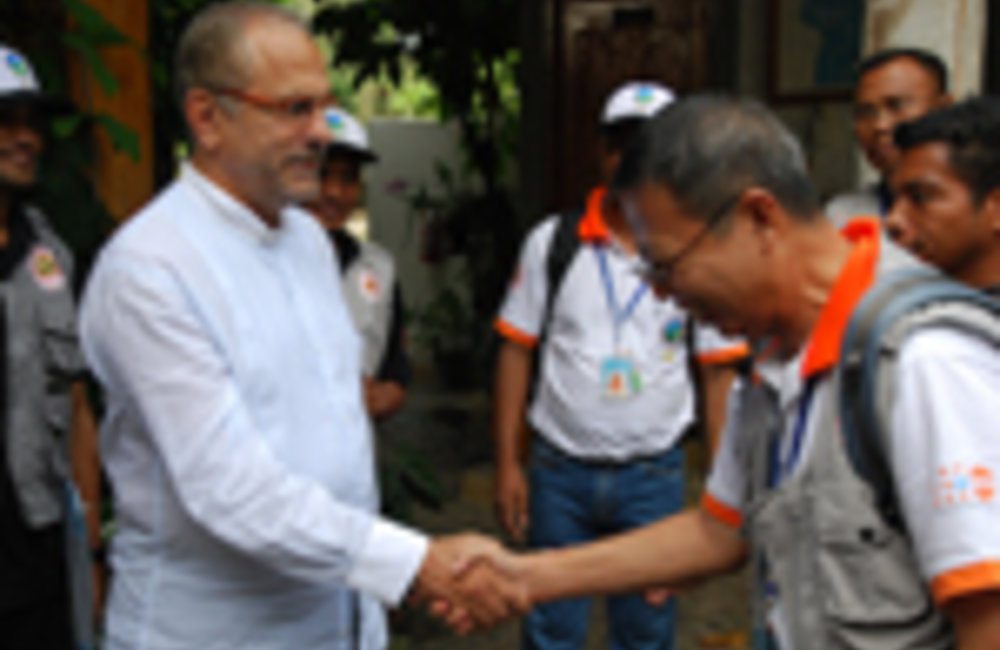 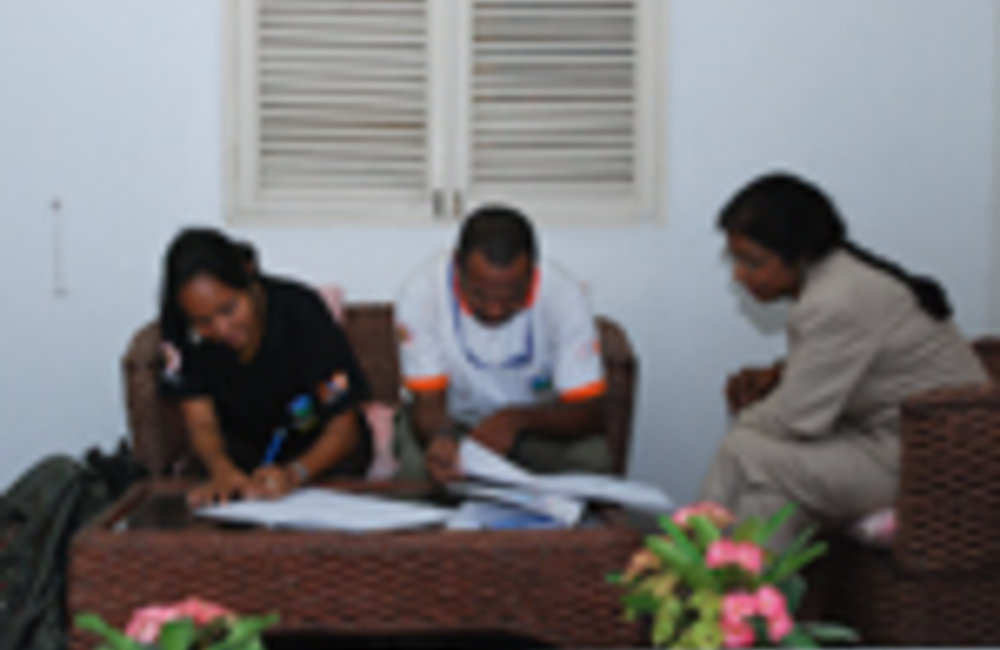 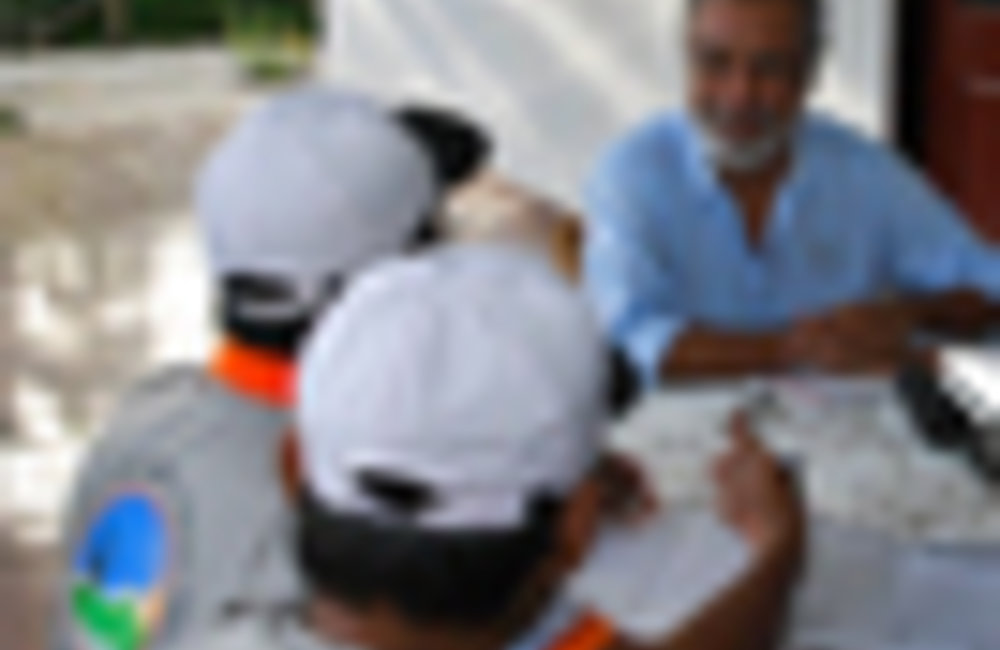 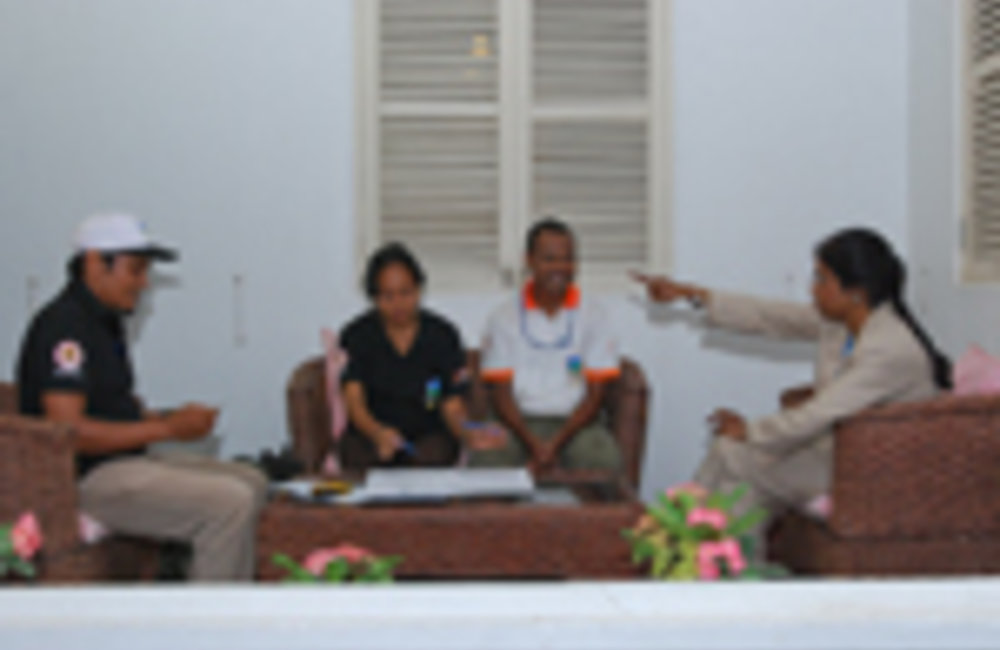 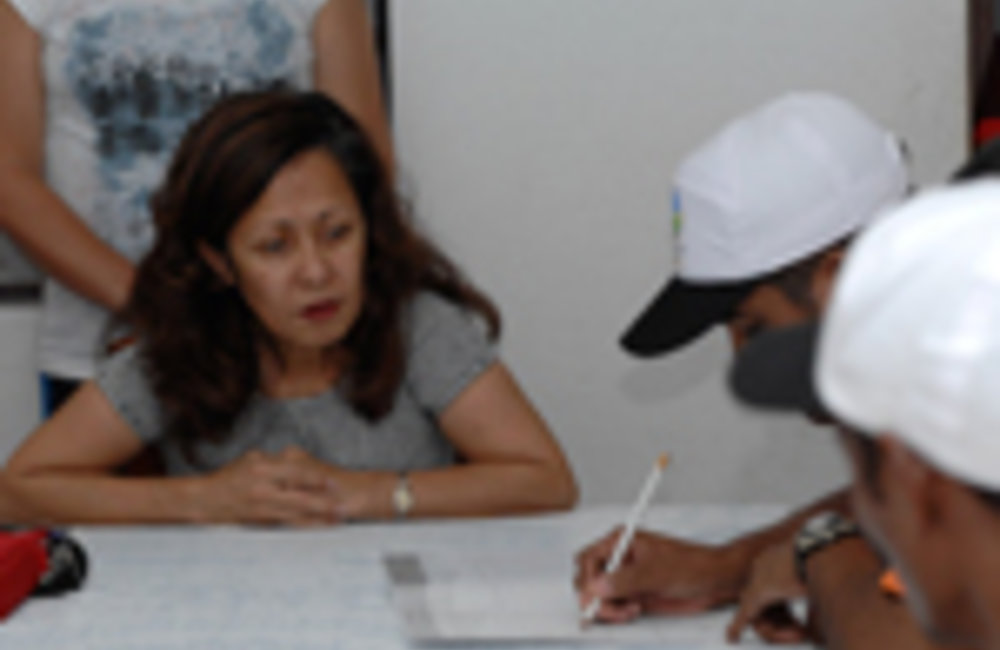 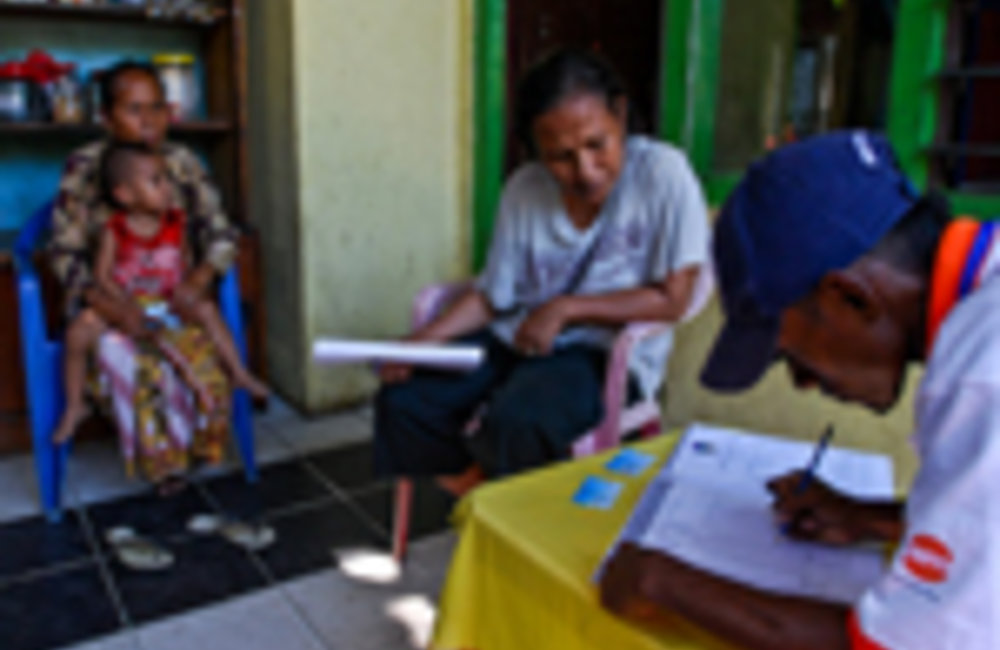 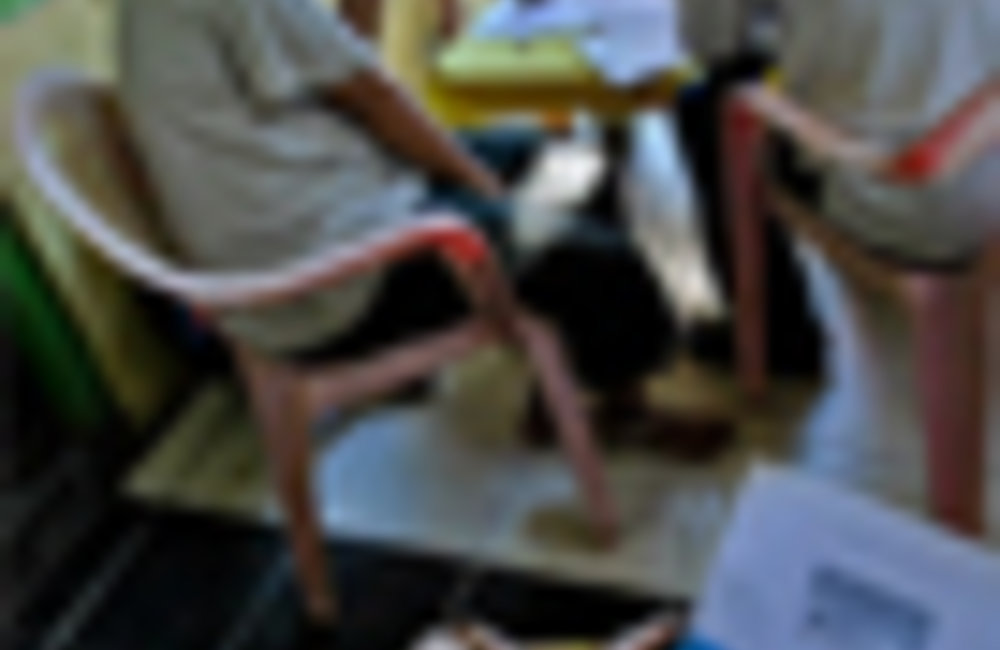 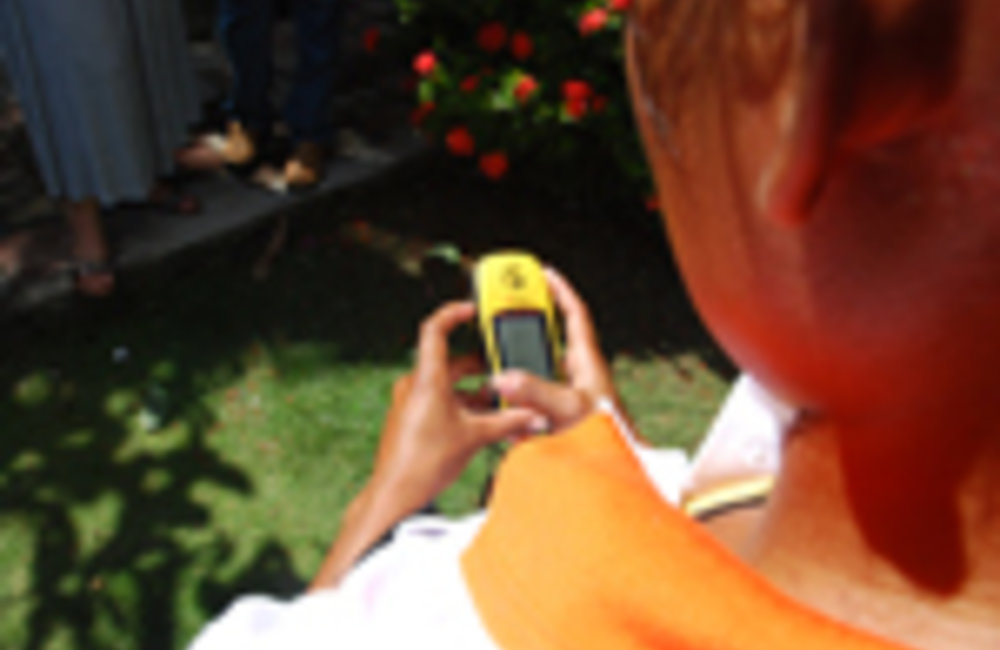 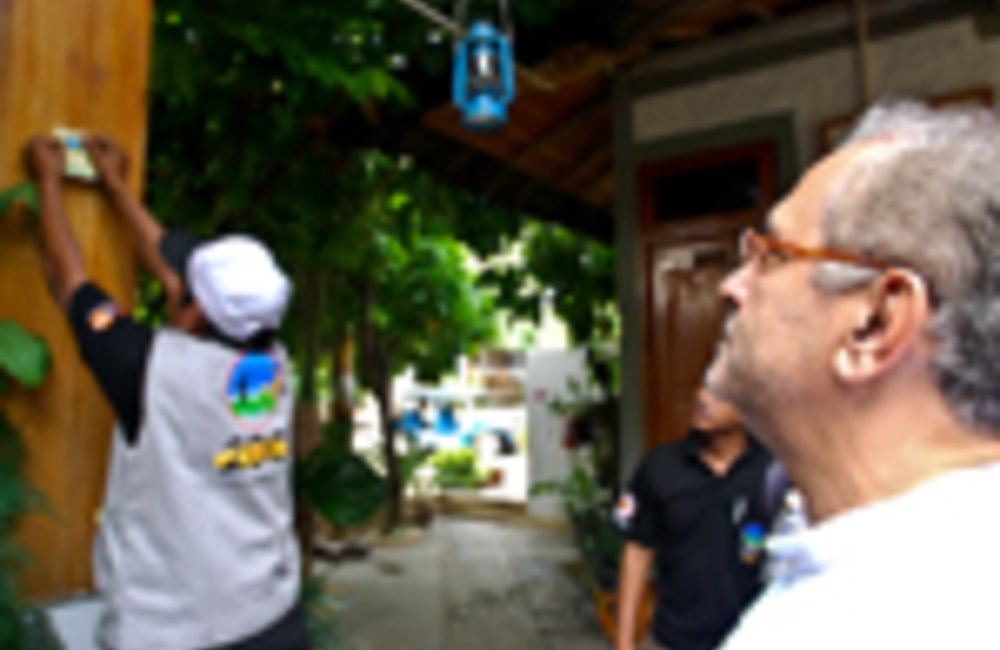 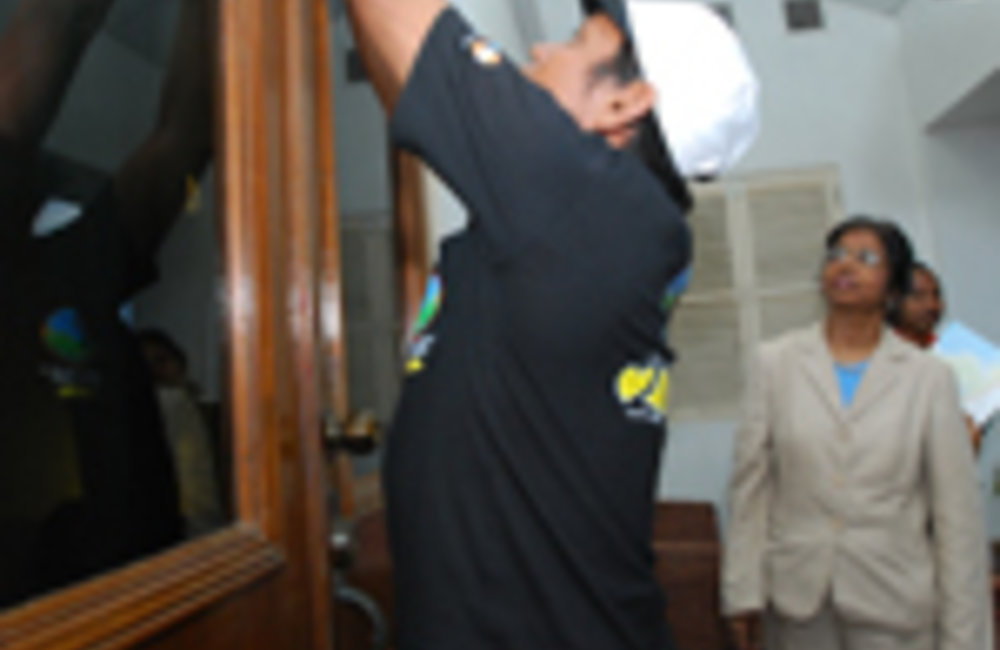 The 2010 Population and Housing Census in Timor-Leste started yesterday, 11 July, and will continue till 25 July. Over 4,000 census staff will be involved in collecting vital data for the nation’s second census. The questionnaire contains 65 questions and has been translated to four languages; Tetun, Indonesian, Portuguese and English. While preliminary results will be available at the end of October, the main census report is due in April next year. Photo by Dino Soares/UNMIT

Conducting a Population Census in Timor-Leste: a Challenging Affair