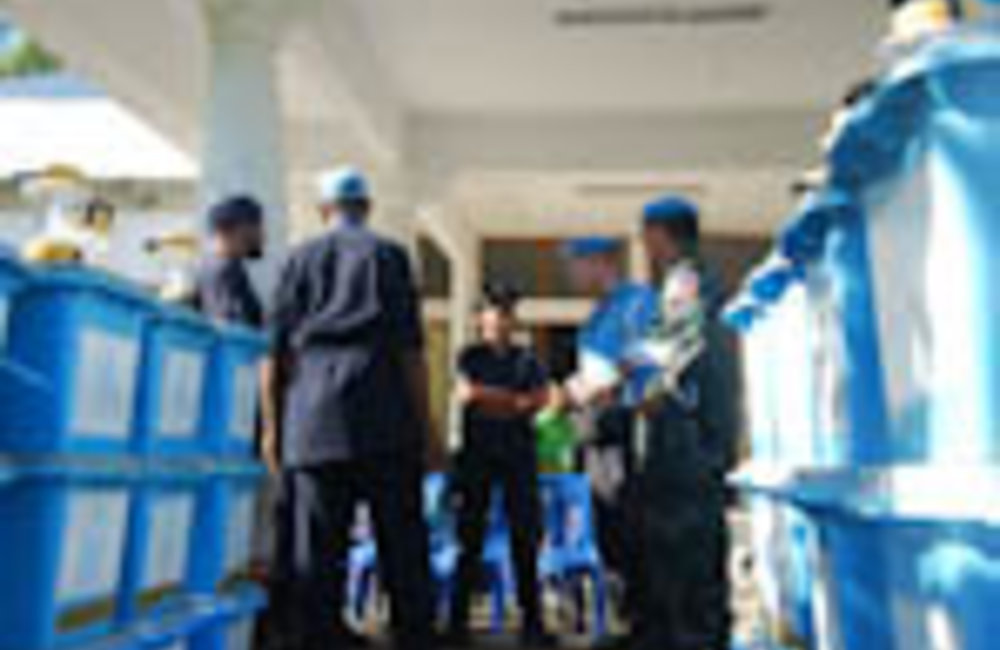 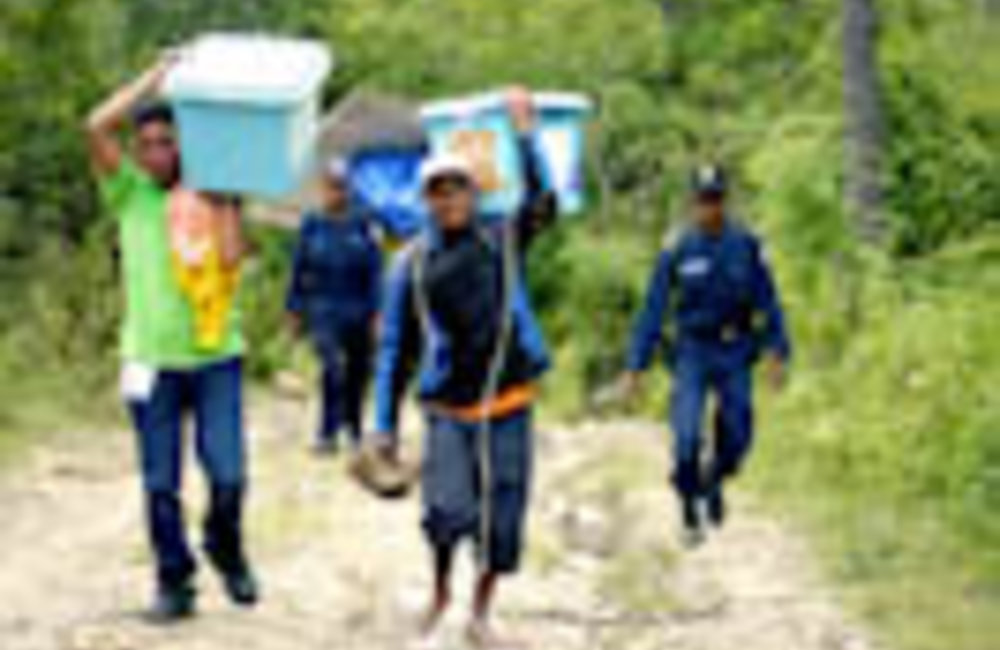 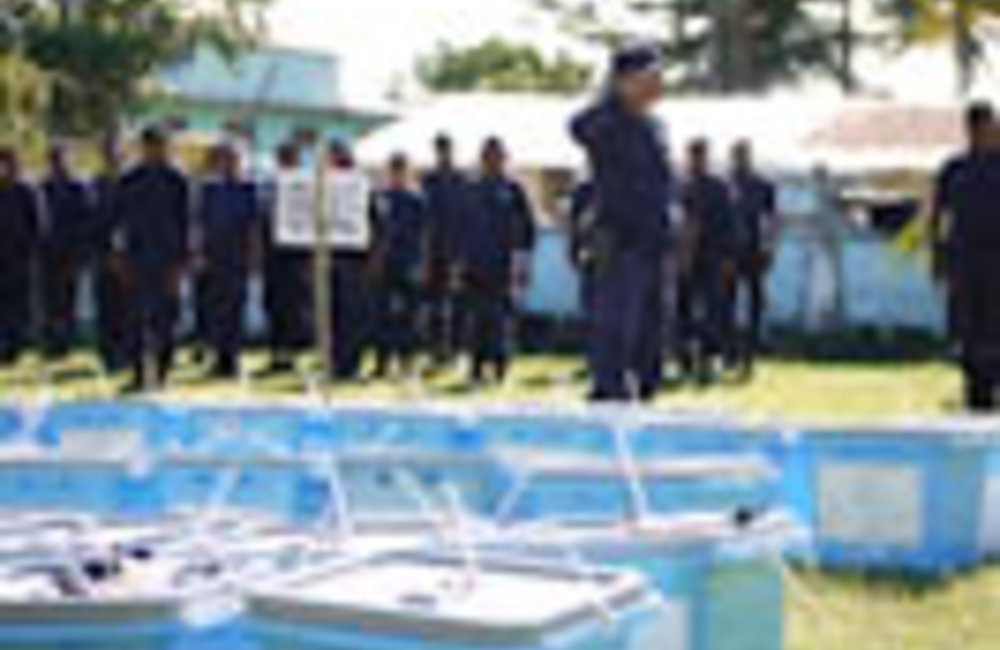 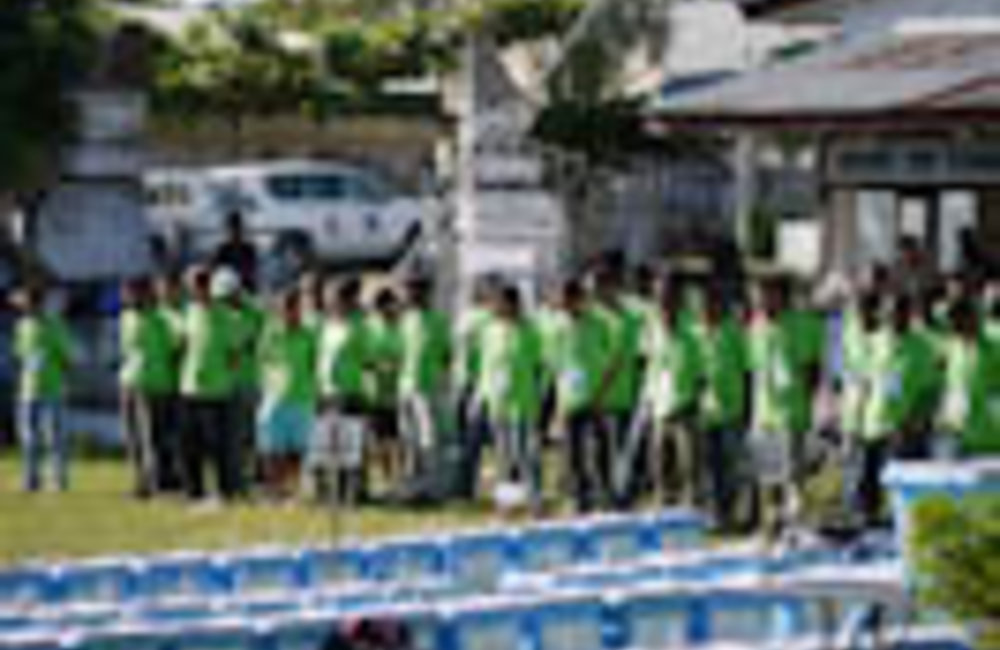 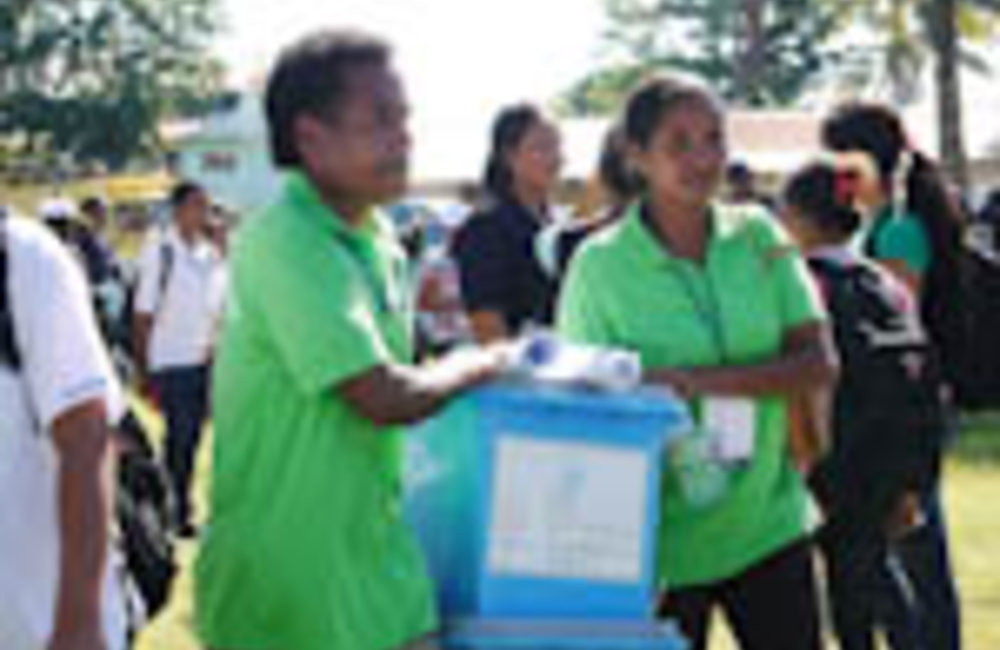 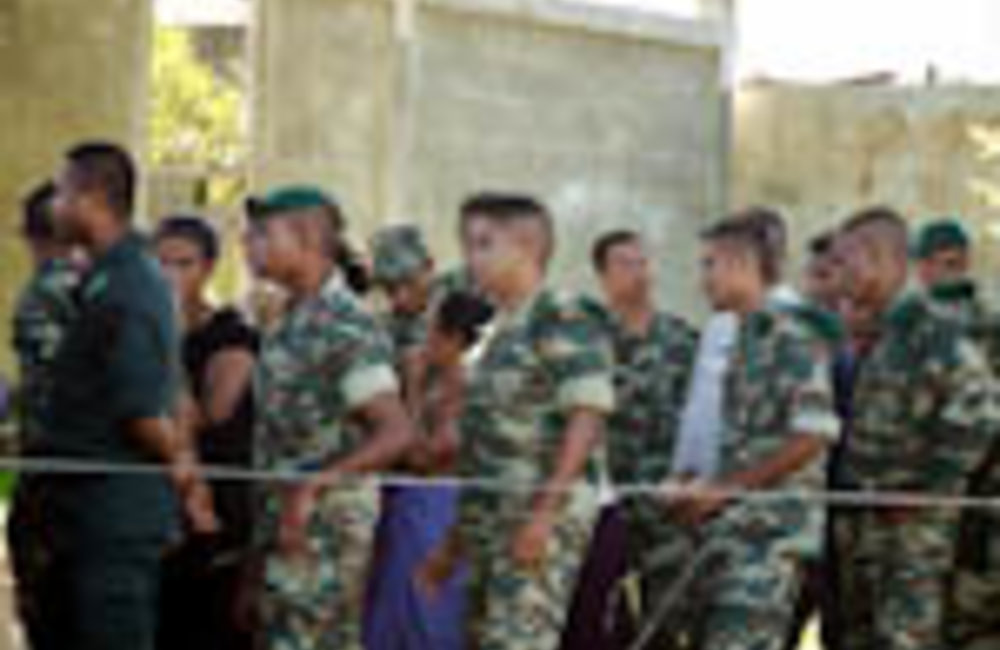 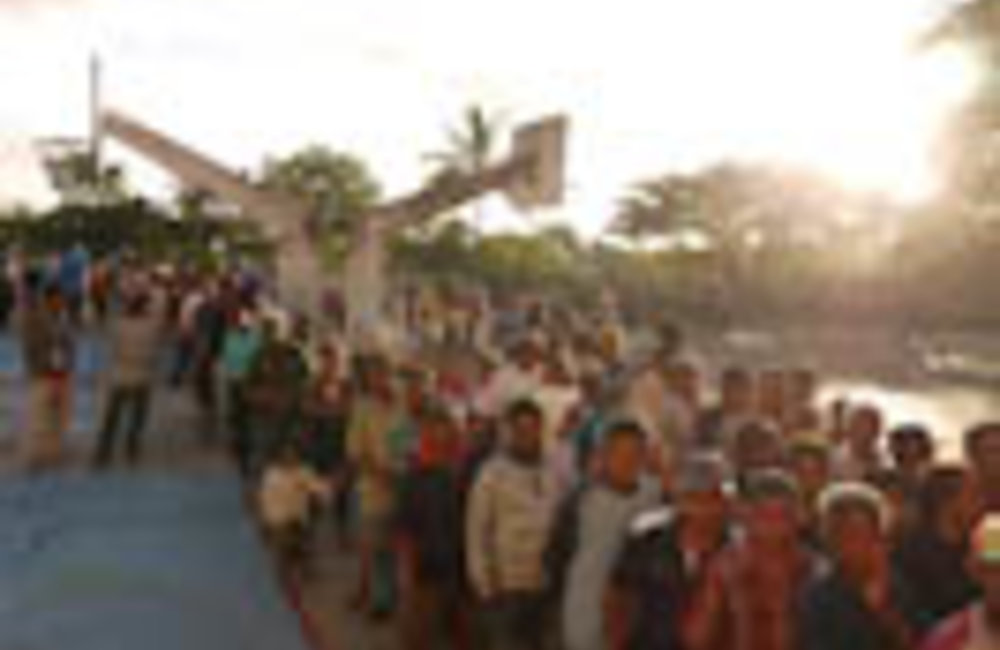 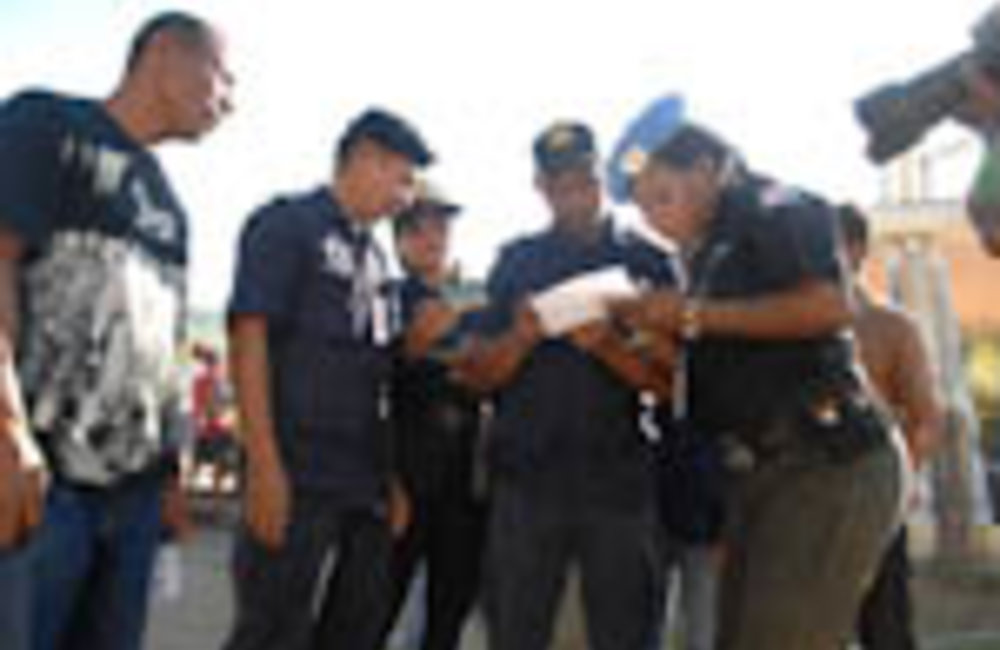 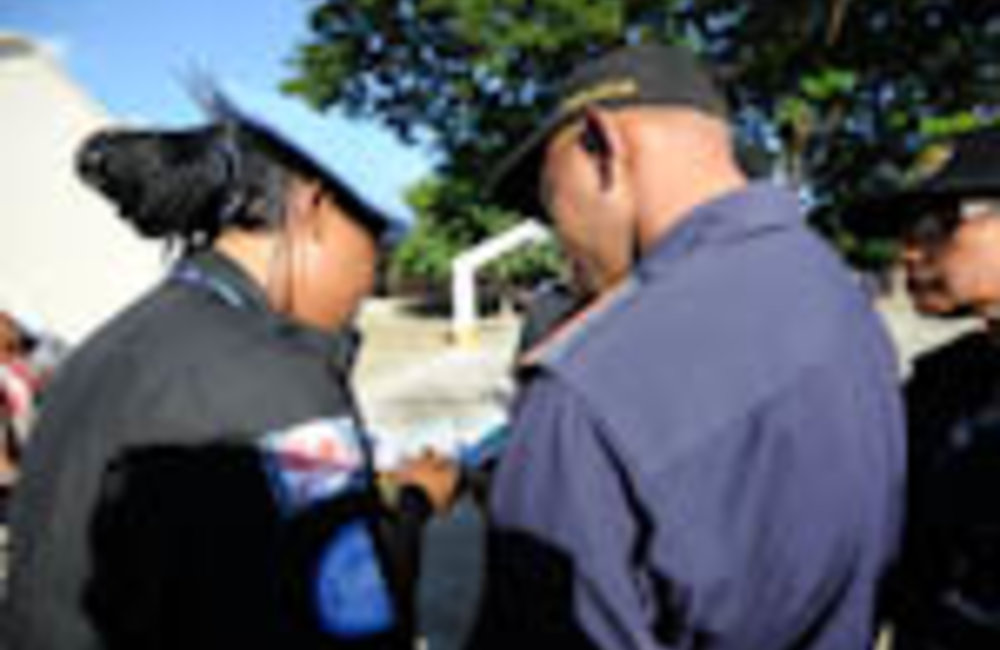 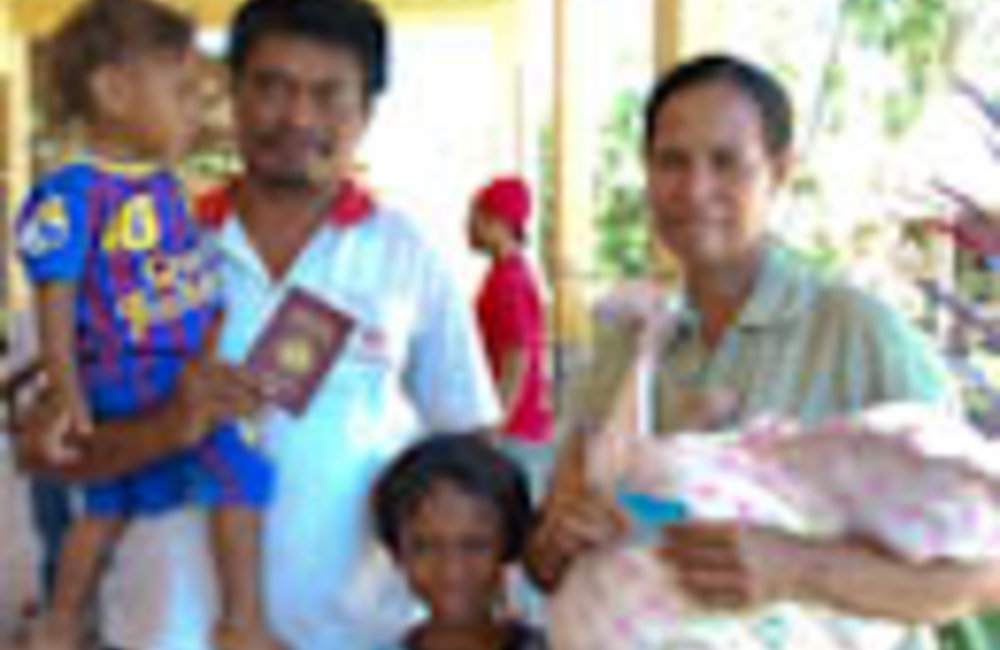 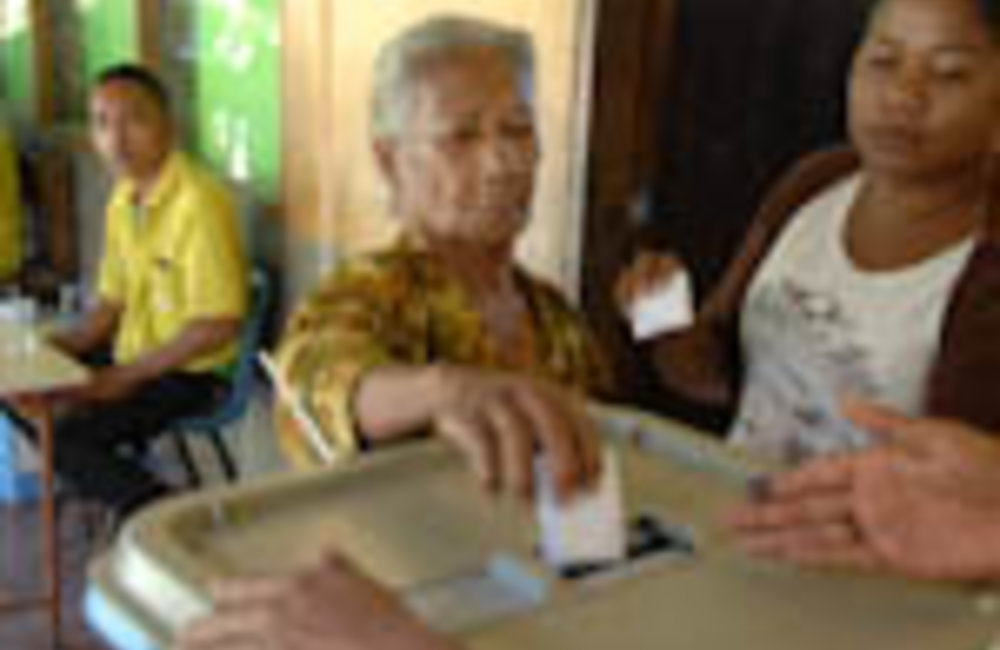 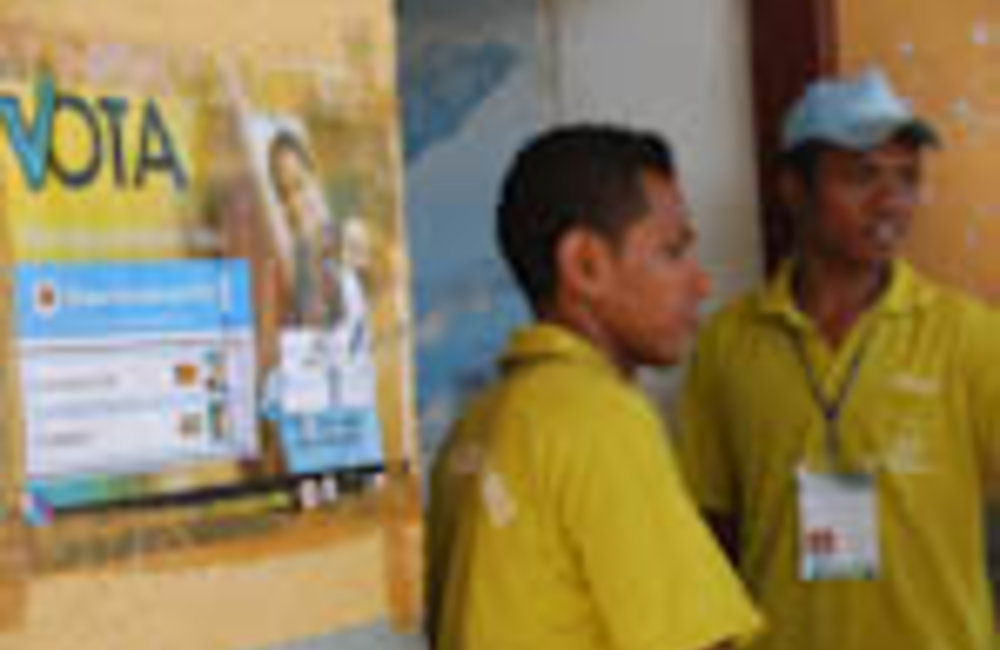 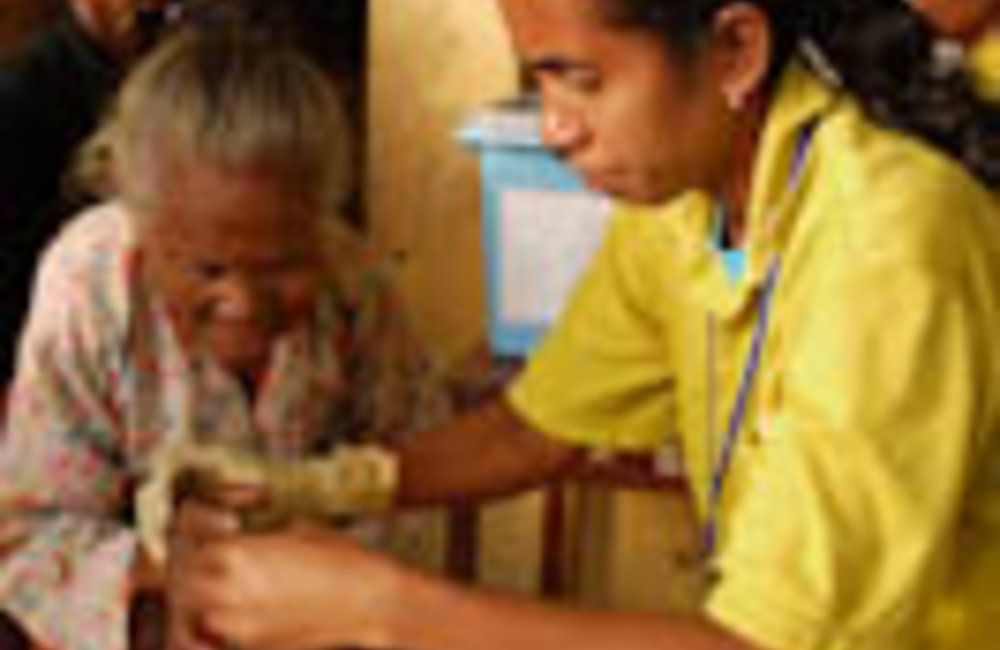 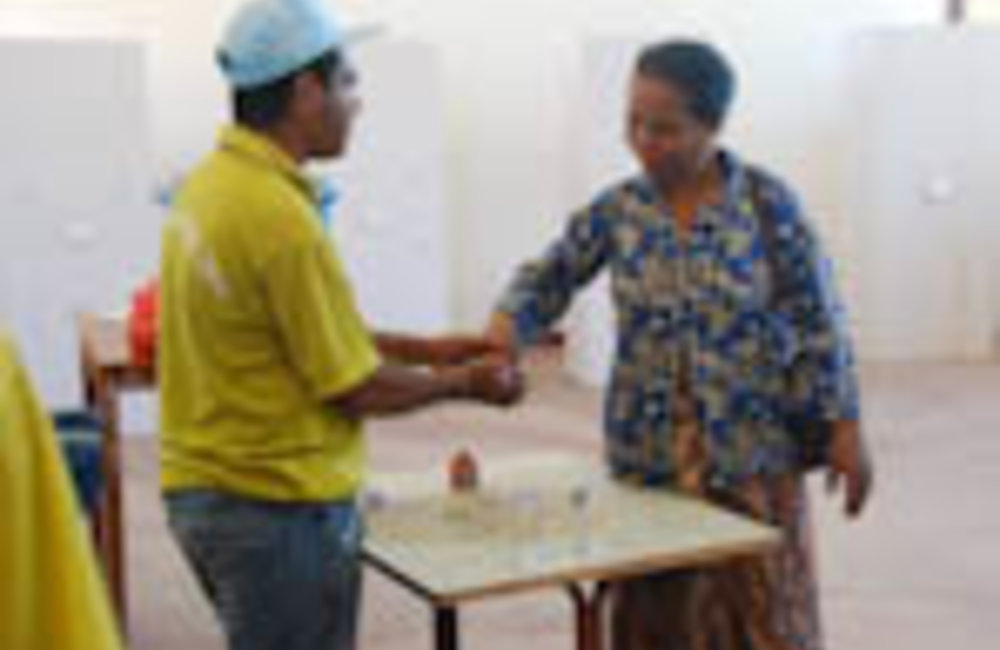 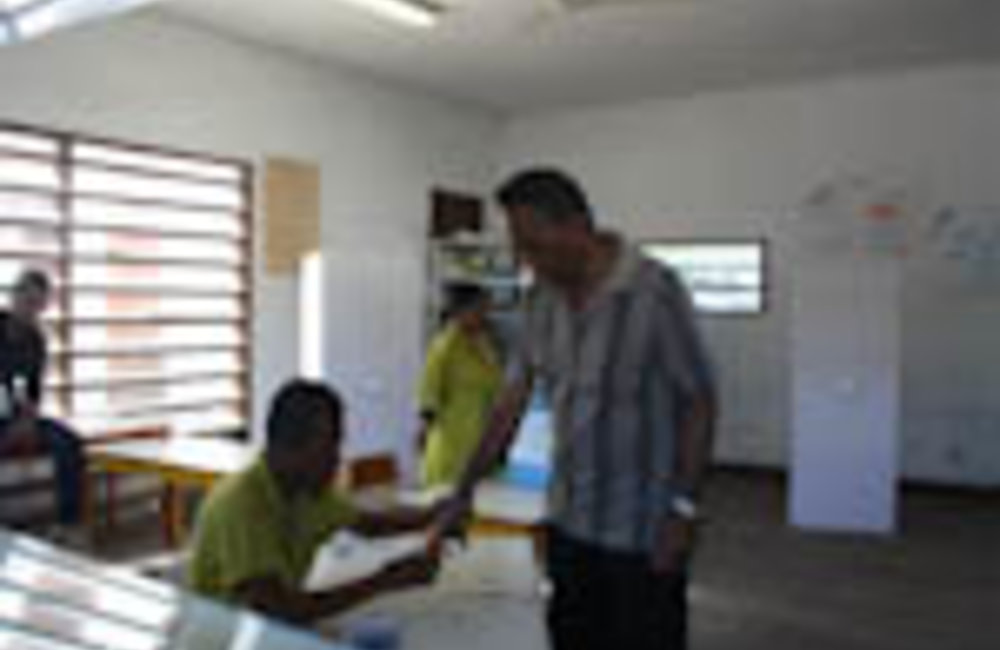 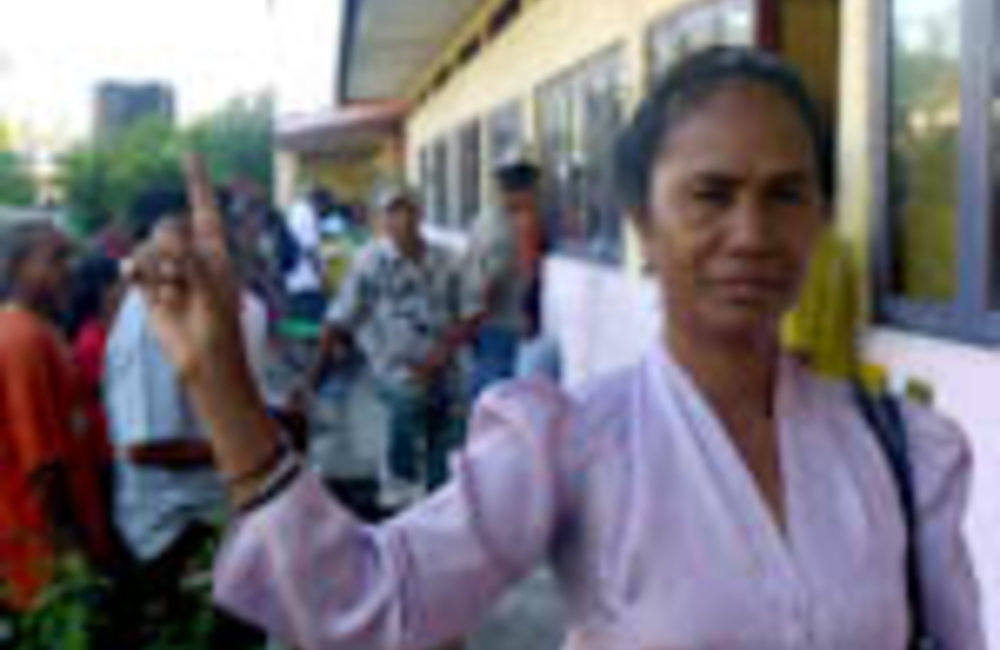 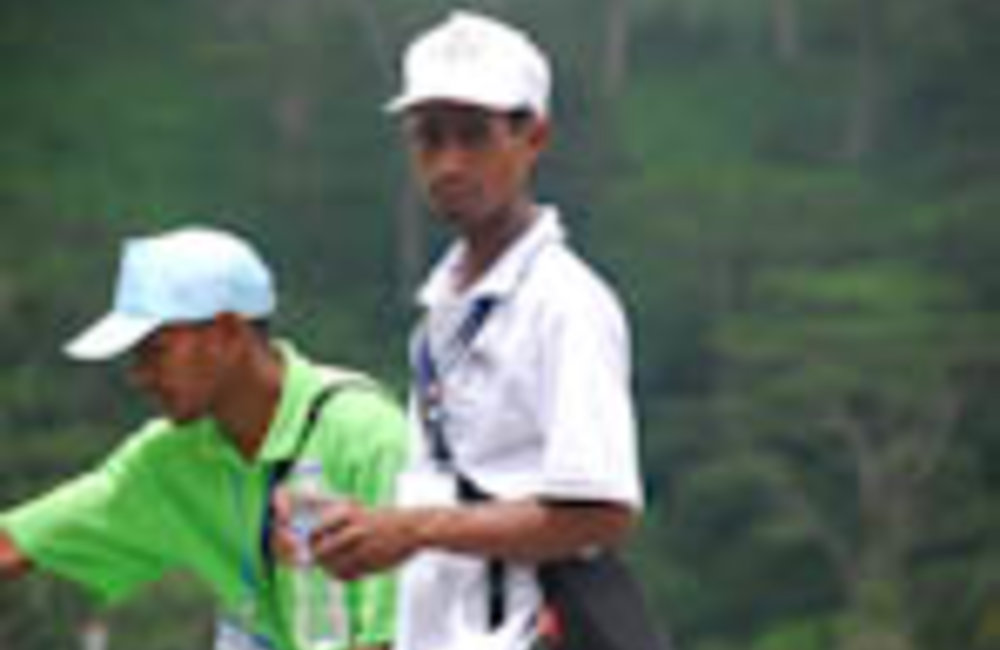 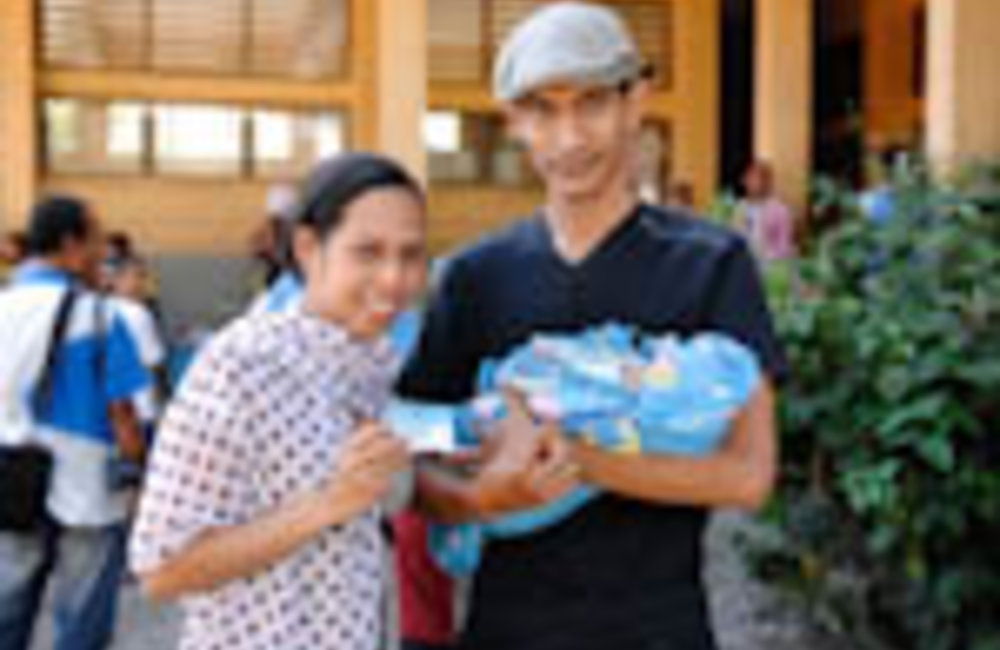 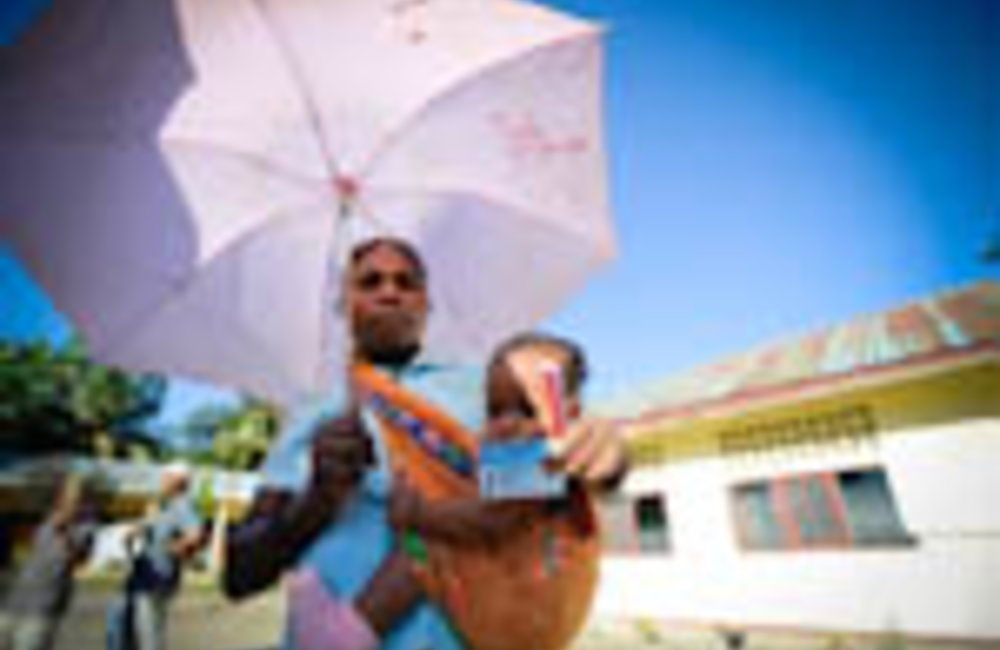 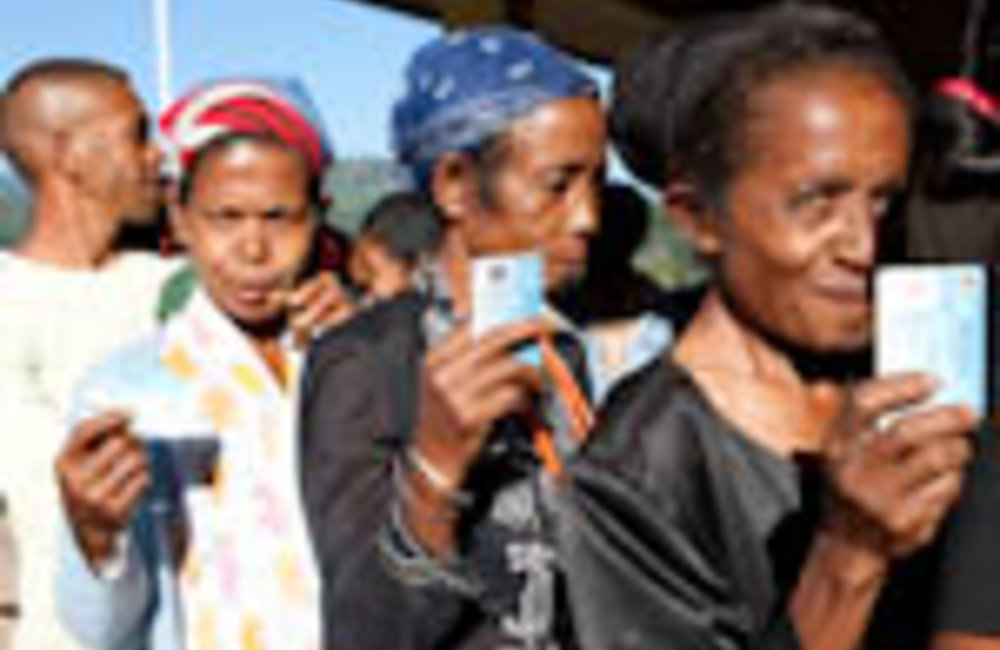 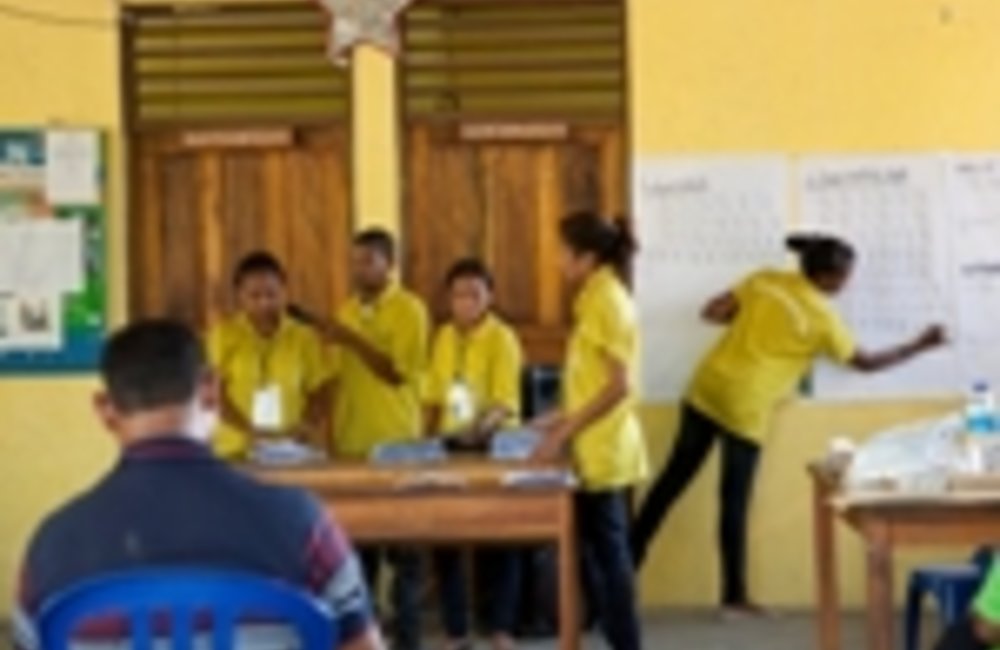 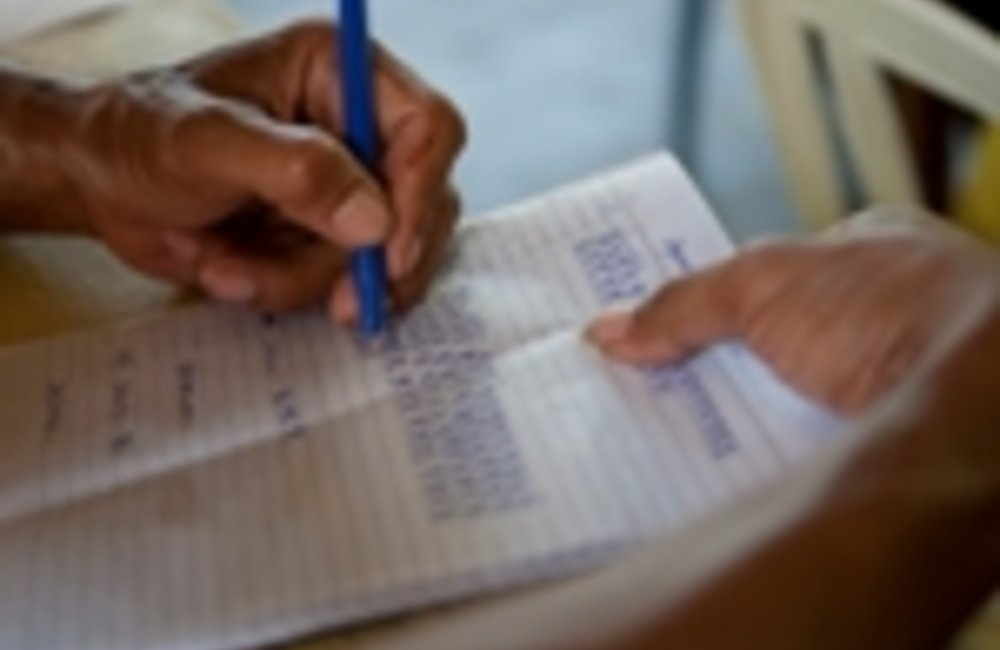 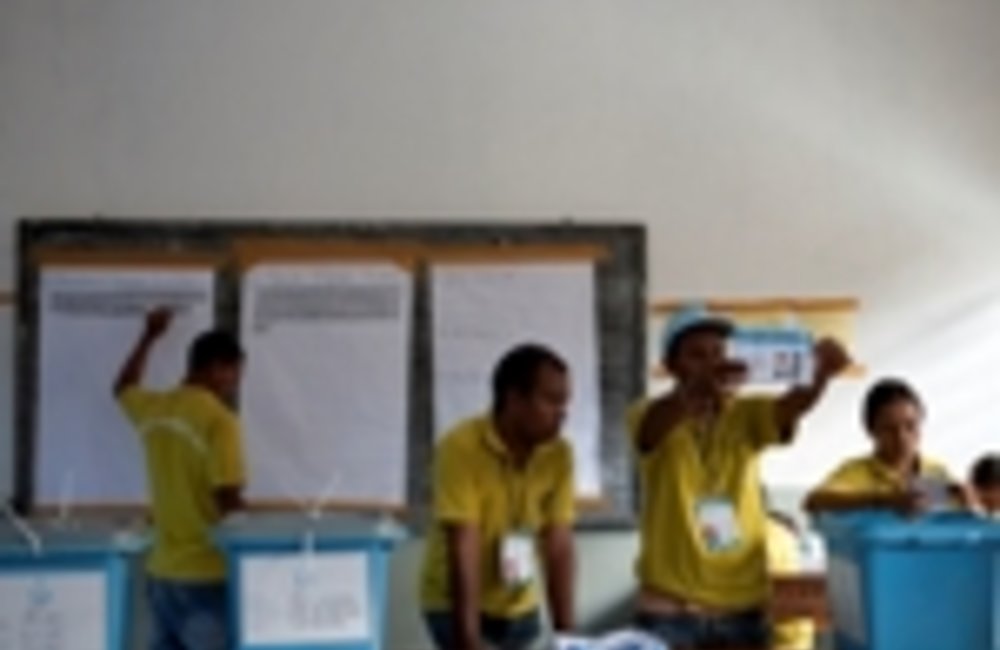 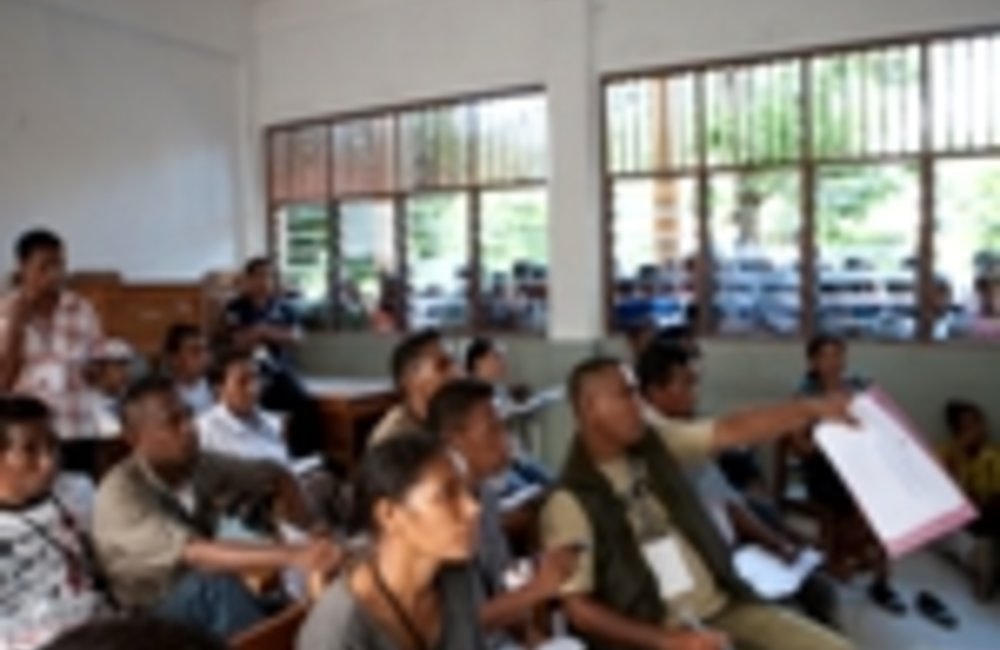 Dili, 16 April 2012 - The people of Timor Leste went to the polls on Monday to elect their president in a second round of voting. More >>>

New York, 16 April 2012 – Secretary-General Ban Ki-moon and his top envoy in Timor-Leste have congratulated the people of the country on the successful holding today of the second round of the presidential election. More >>>

Dili, 19 March 2012 - Timor-Leste is getting ready for a second presidential ballot as a free country after Nobel peace laureate Jose Ramos-Horta lost his re-election bid. More >>>

Timor-Leste election an exercise in democracy

19 March 2012 - Over the weekend the citizens of Timor-Leste took to the polls to vote for a new president. Results so far show incumbent Jose Ramos-Horta will not be among candidates for a run-off scheduled for April. More >>>

FROM THE FIELD: Calm in Dili as Timor-Leste goes to the polls

Dili, 17 March 2012 - Patients at Timor-Leste’s national hospital, located in the capital Dili, had an unusual sighting around 7:30 a.m. on Saturday – in addition to the doctors and nurses on their regular early rounds, mobile voting units were paying their own visits to the hospital’s patients. More >>>

Timorese vote in their third Presidential election in 10 years