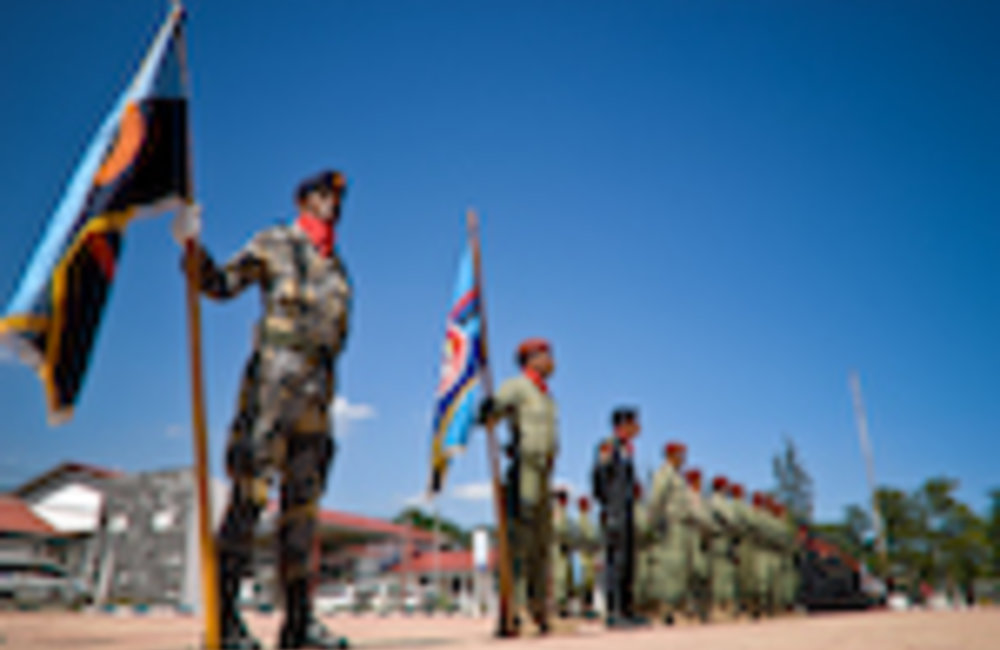 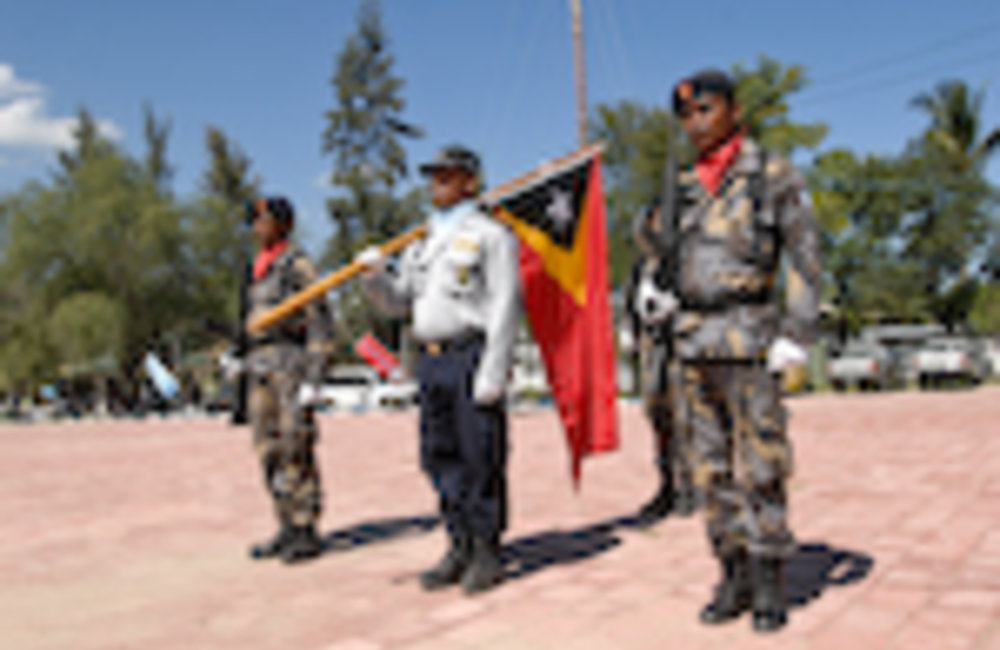 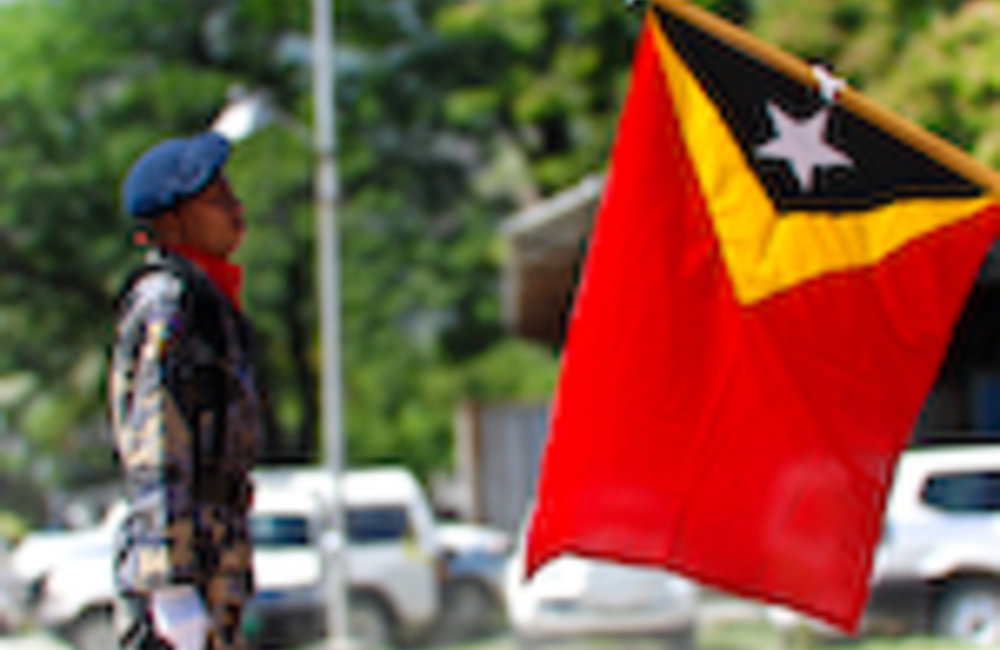 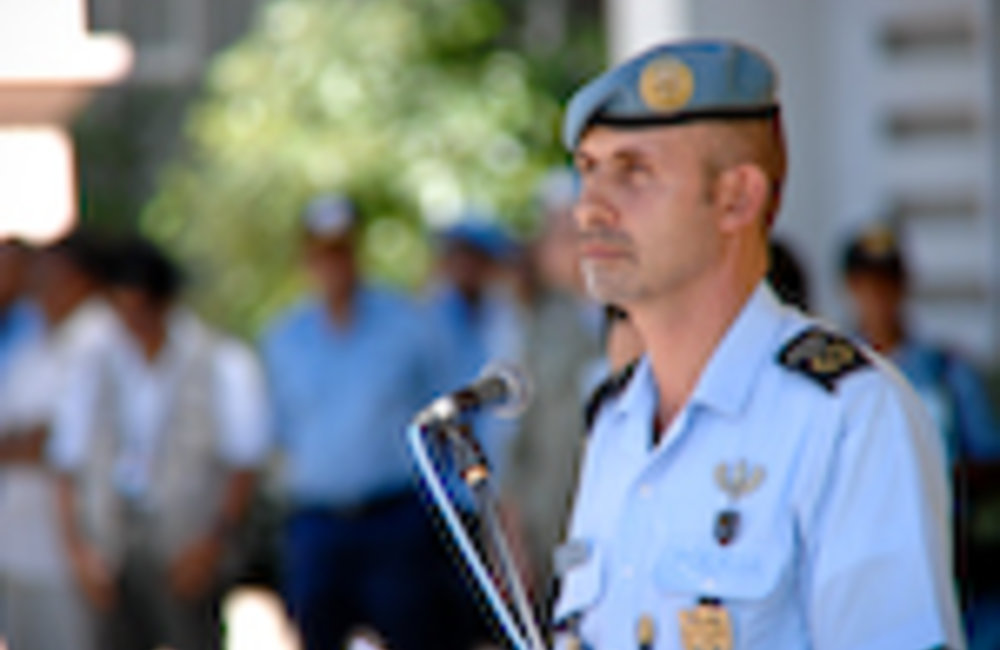 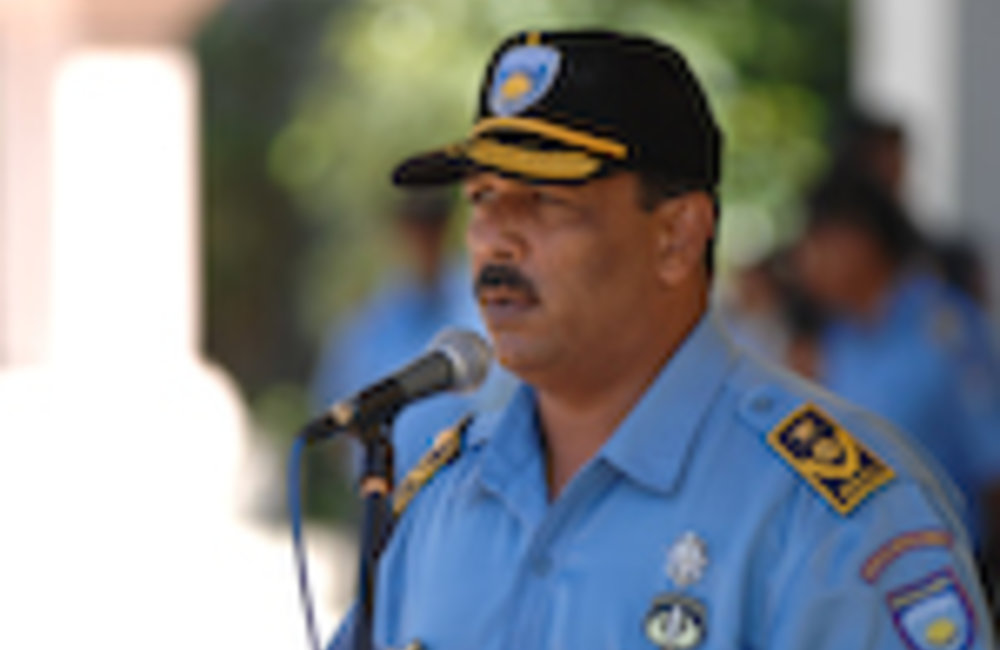 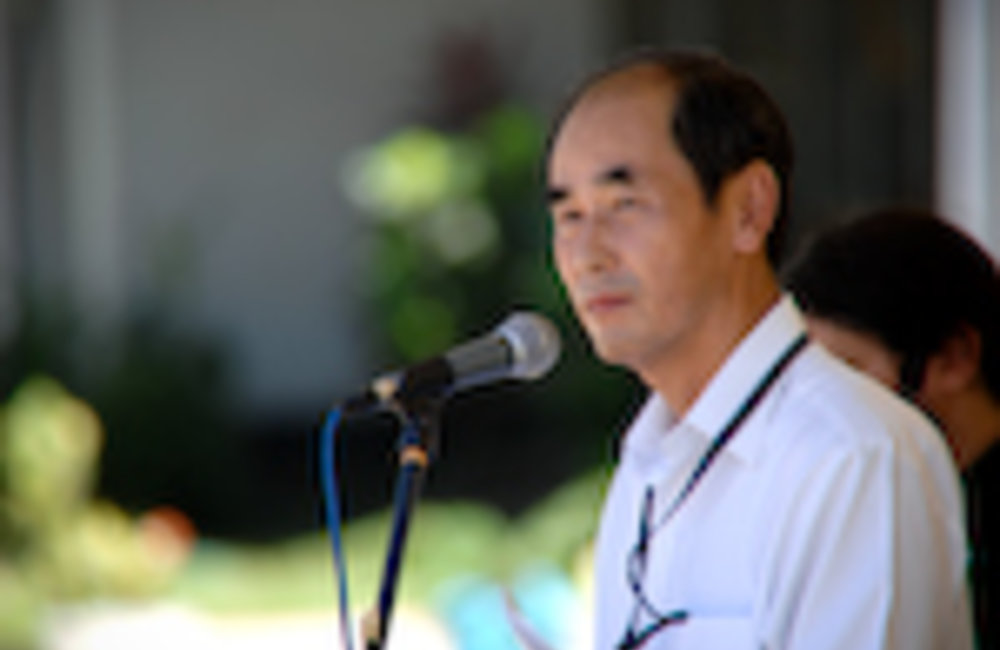 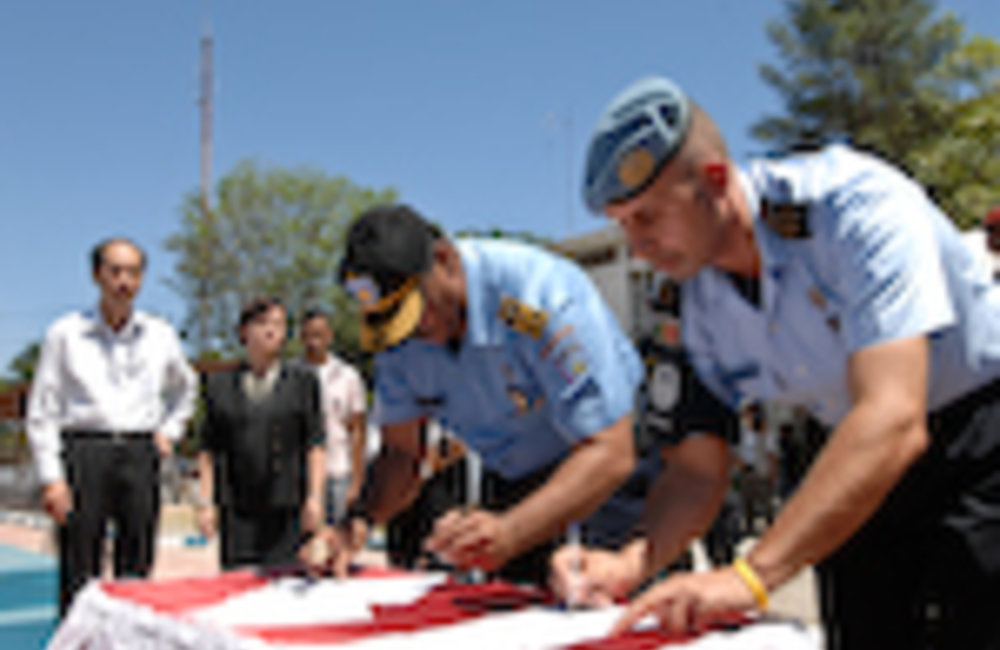 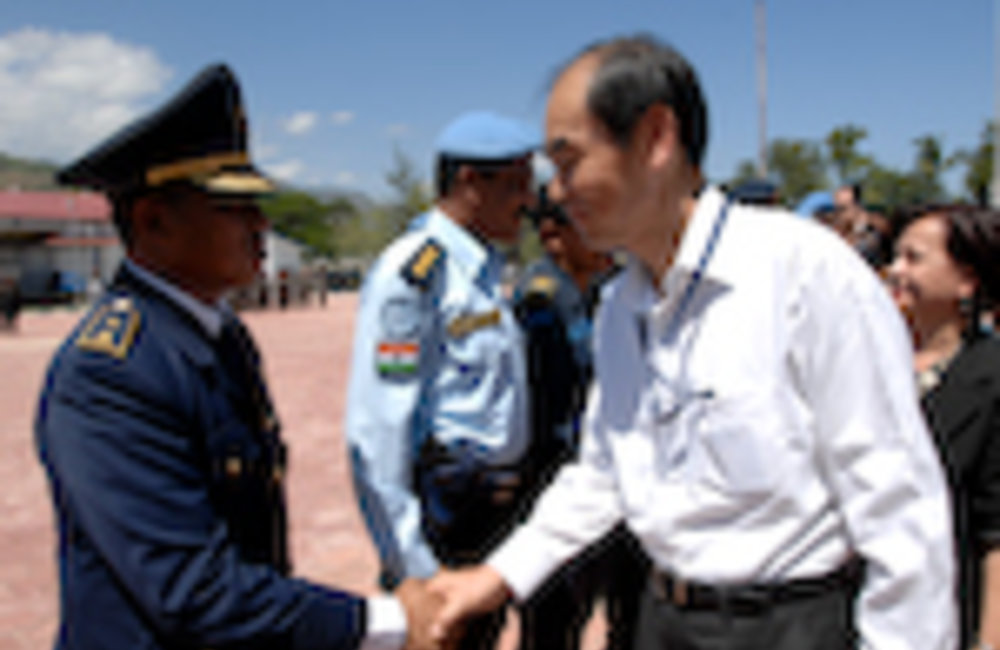 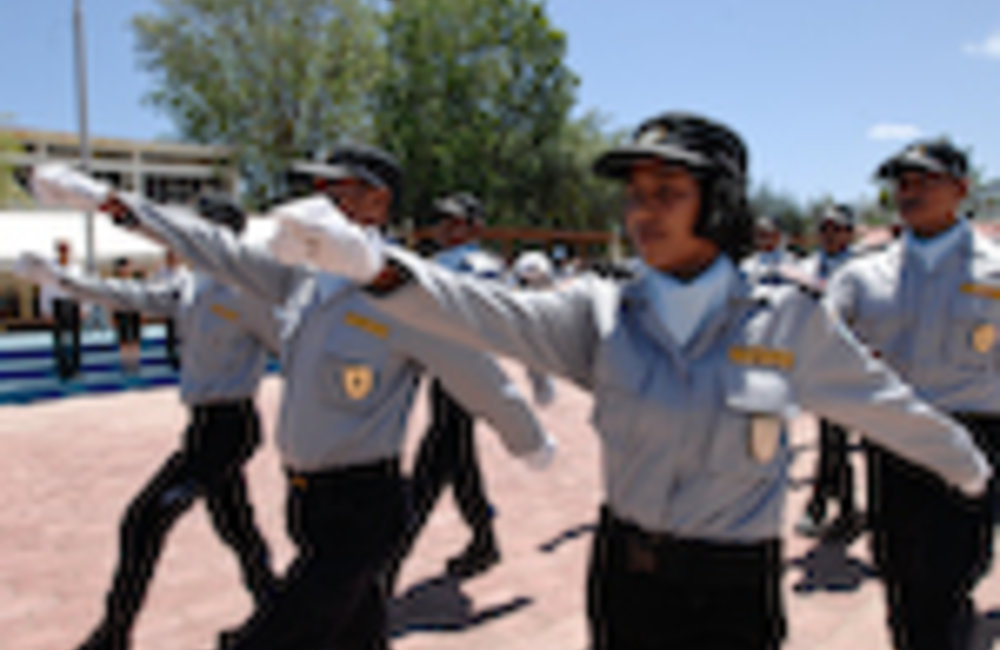 Images of the resumption of primary policing responsibility by the Polícia Nacional de Timor-Leste (PNTL) for the Immigration Department, the Border Patrol Unit and the Interpol Office in Dili. Photos by Bernardino Soares/UNMIT

Dili, 28 September 2010 - Today, the Deputy Special Representative of the Secretary-General of the United Nations for Timor-Leste (DSRSG), Shigeru Mochida, and Secretary of State for Security, Dr. Francisco da Costa Guterres, presided over the ceremony marking the resumption of primary responsibilities for the conduct of police operations by Polícia Nacional de Timor-Leste (PNTL) over three units – the Immigration Department, the Border Patrol Unit and the Interpol Office. More>>>