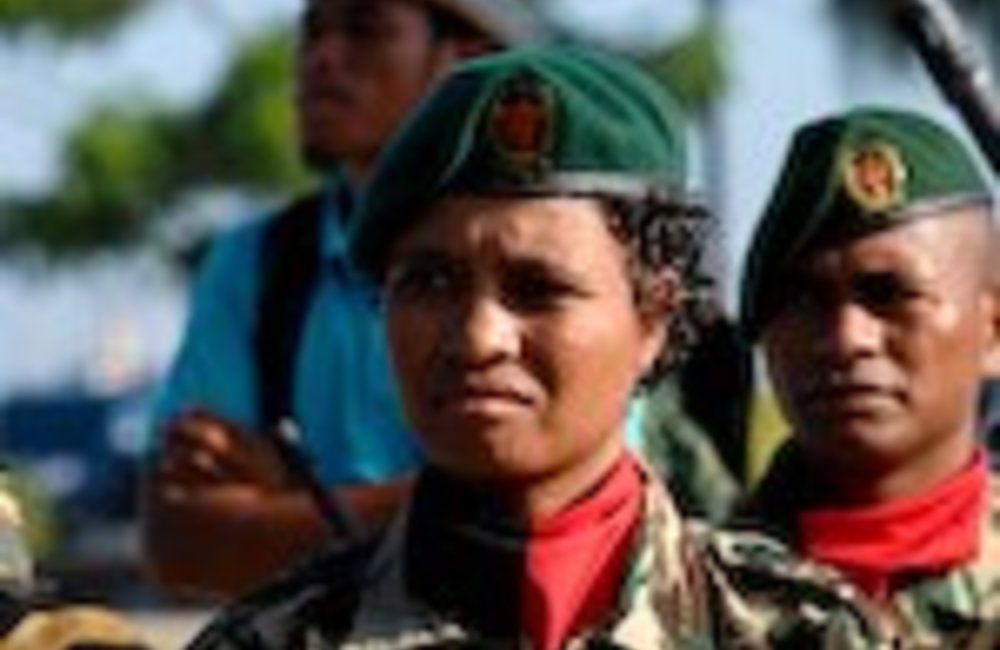 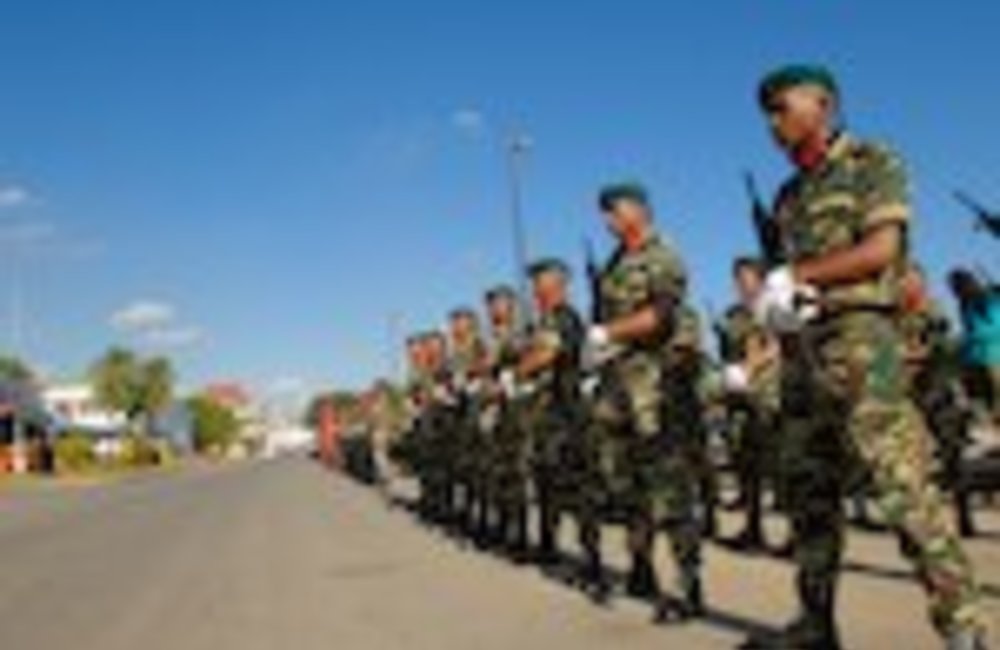 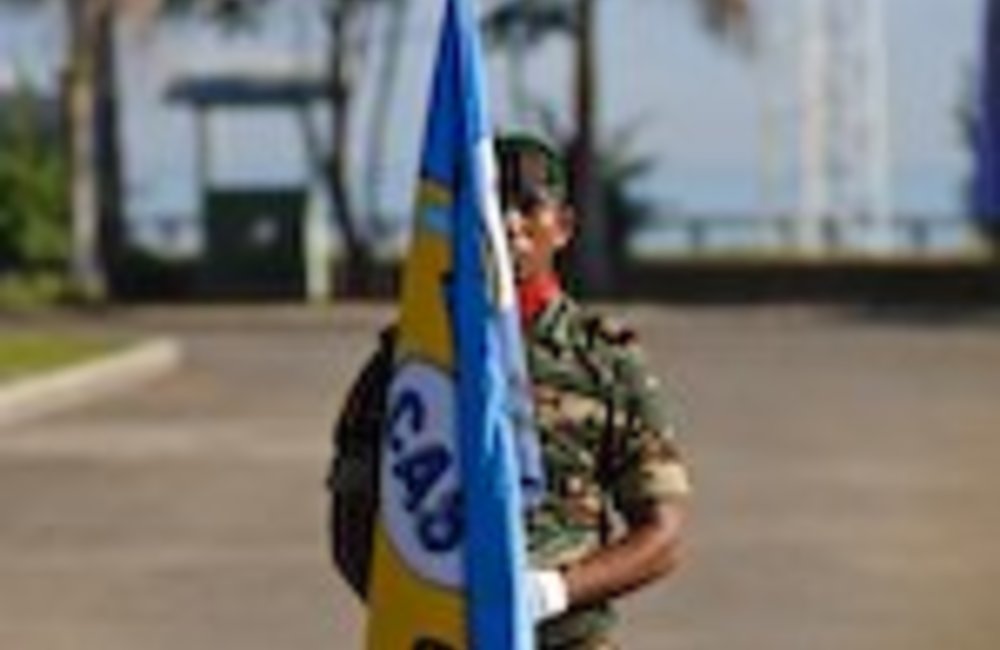 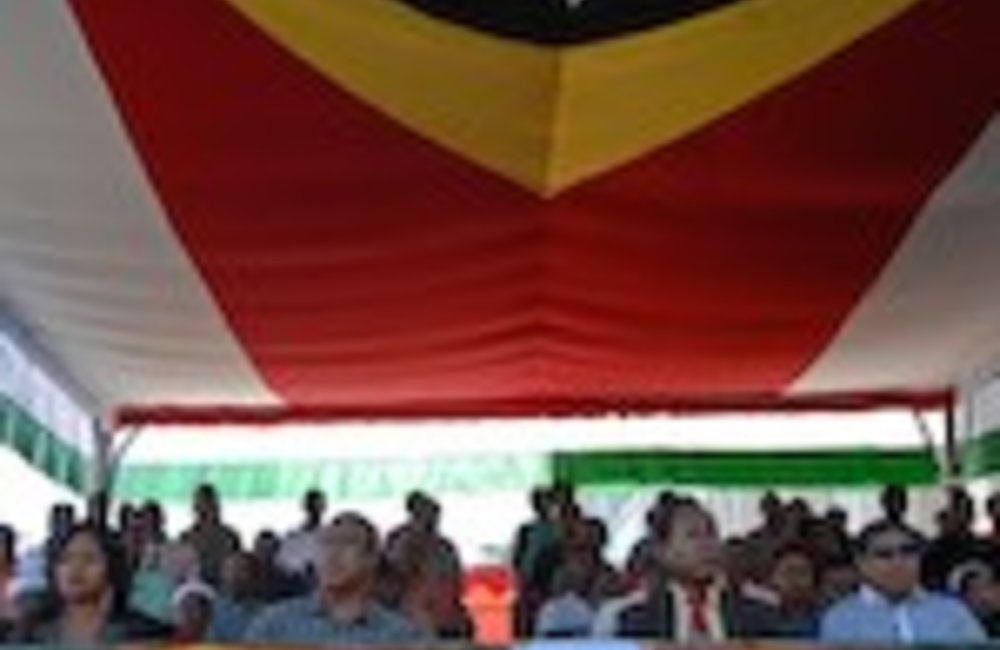 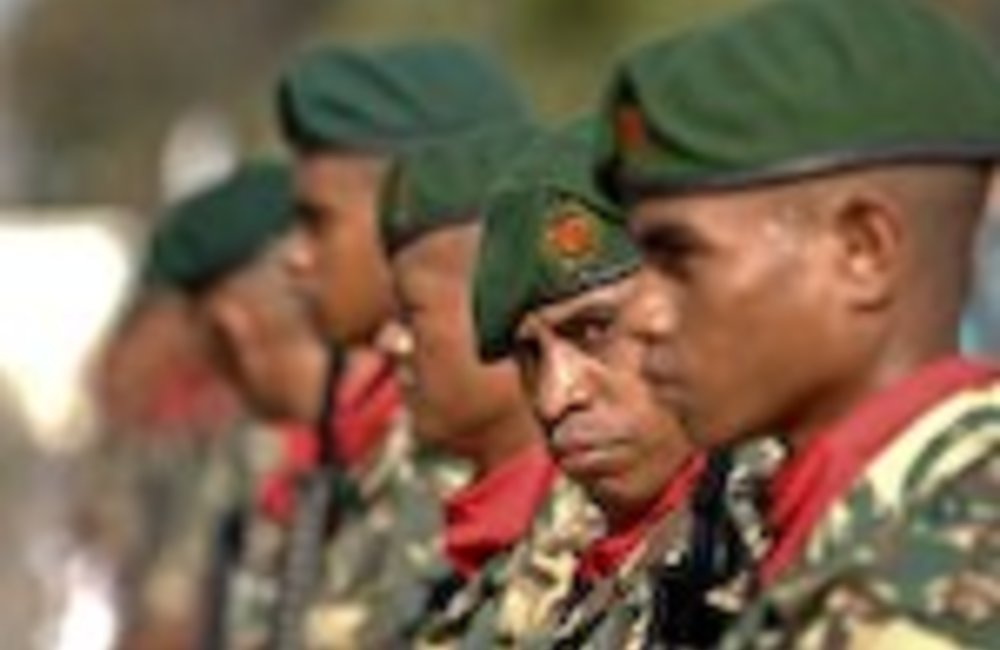 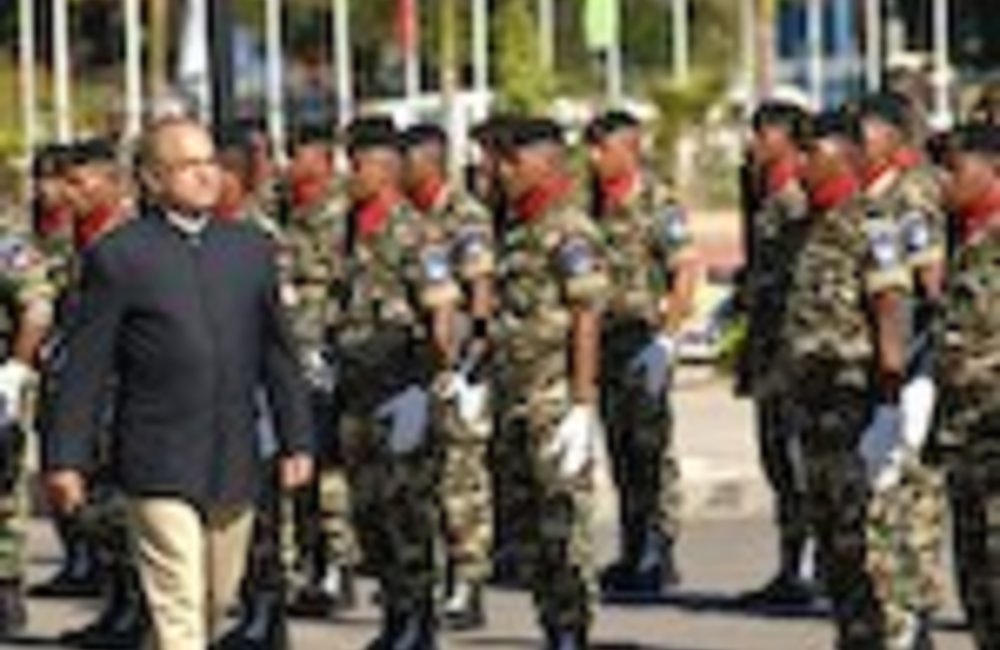 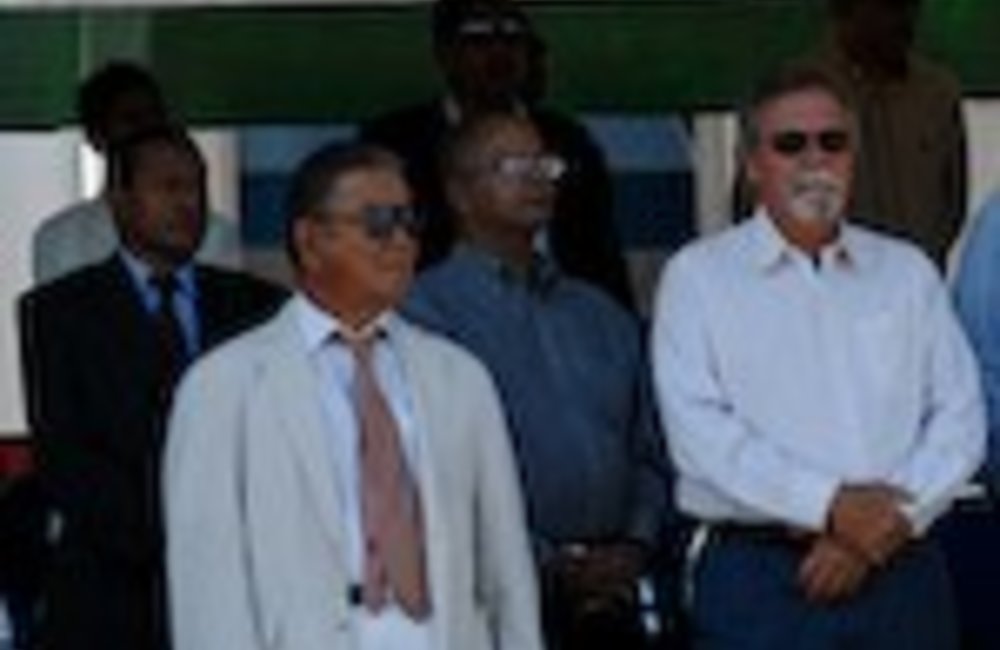 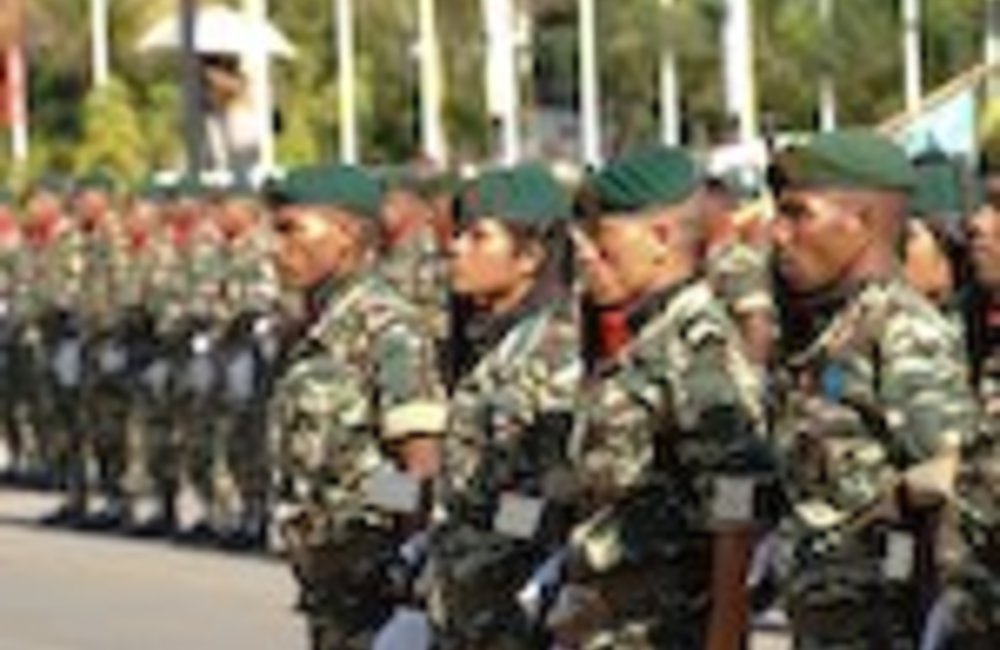 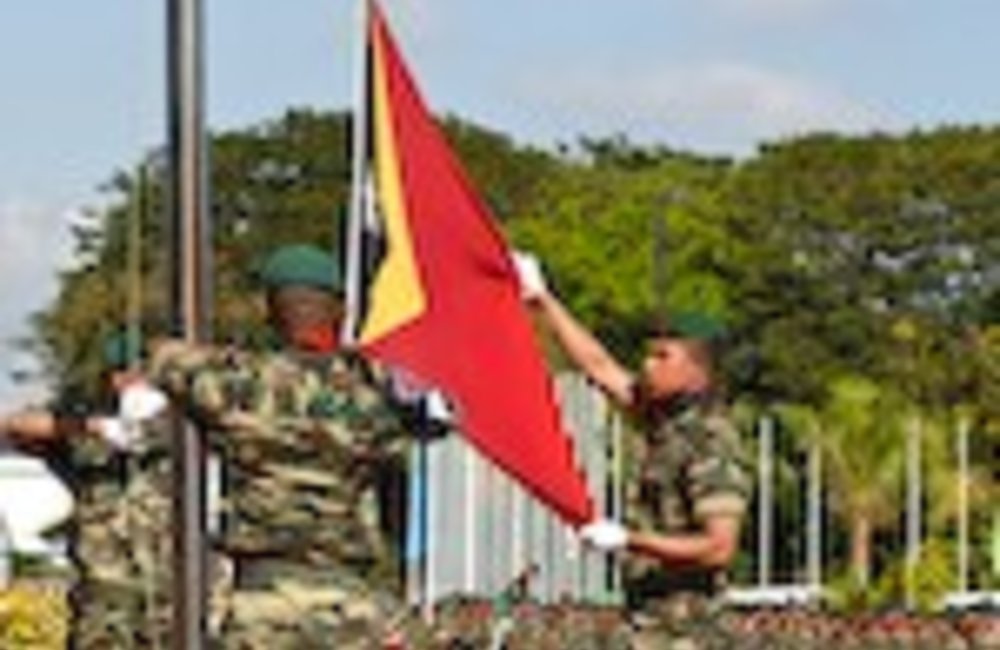 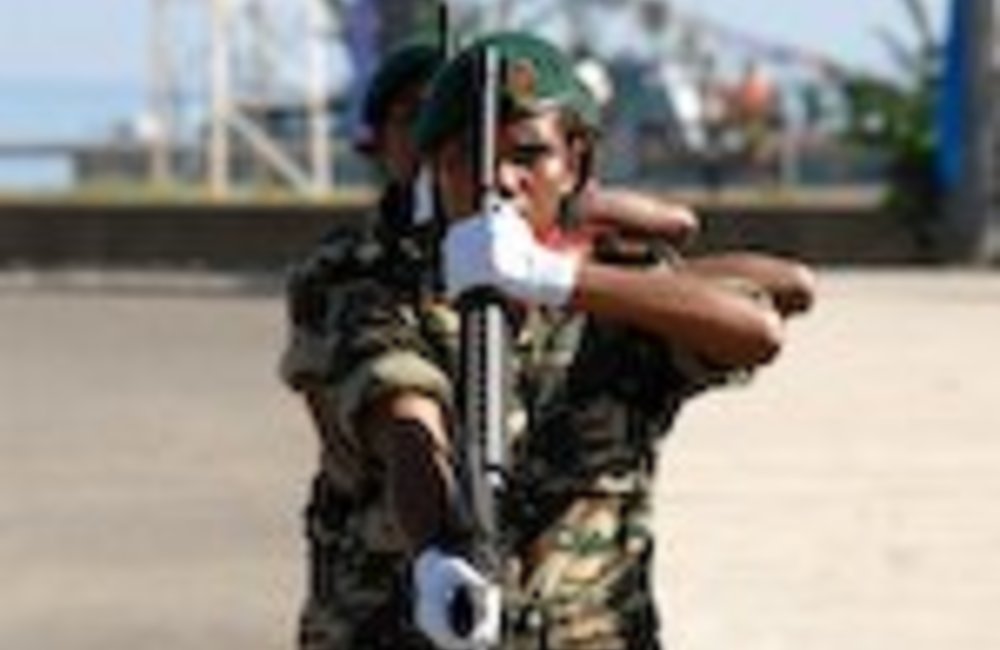 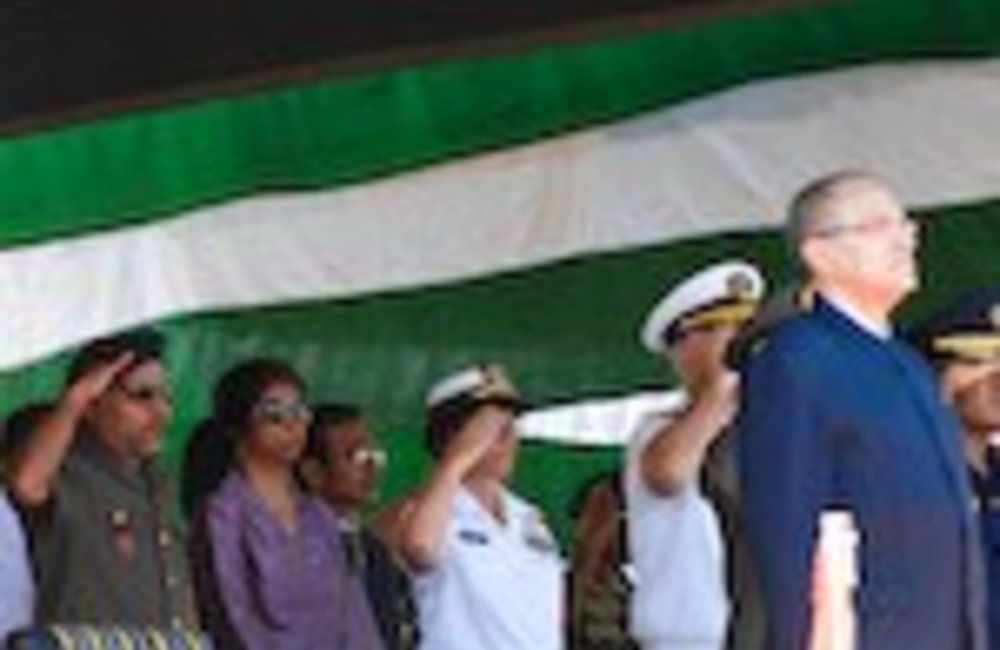 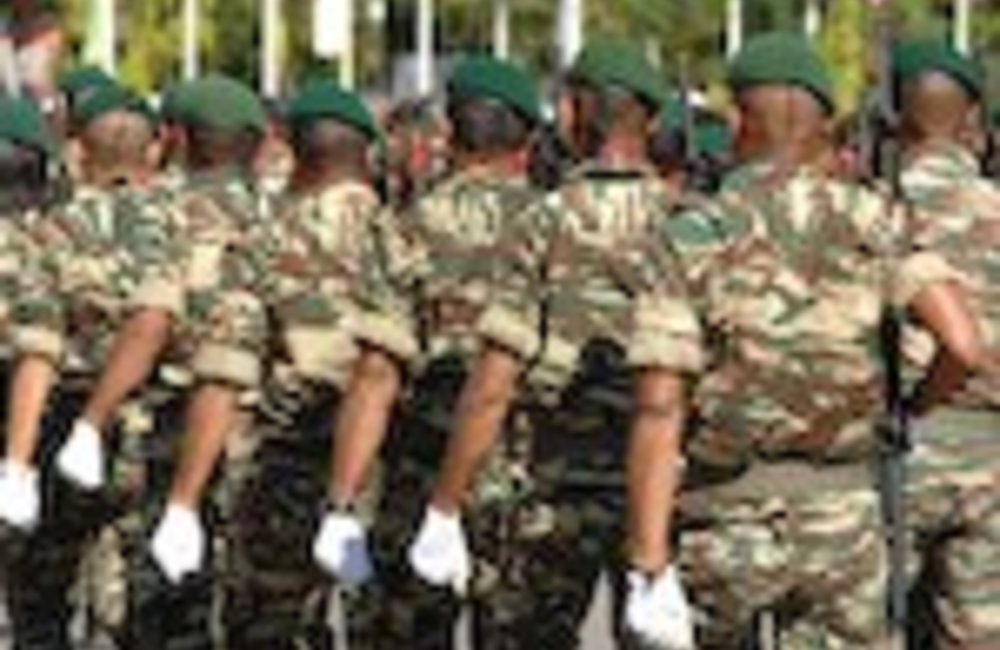 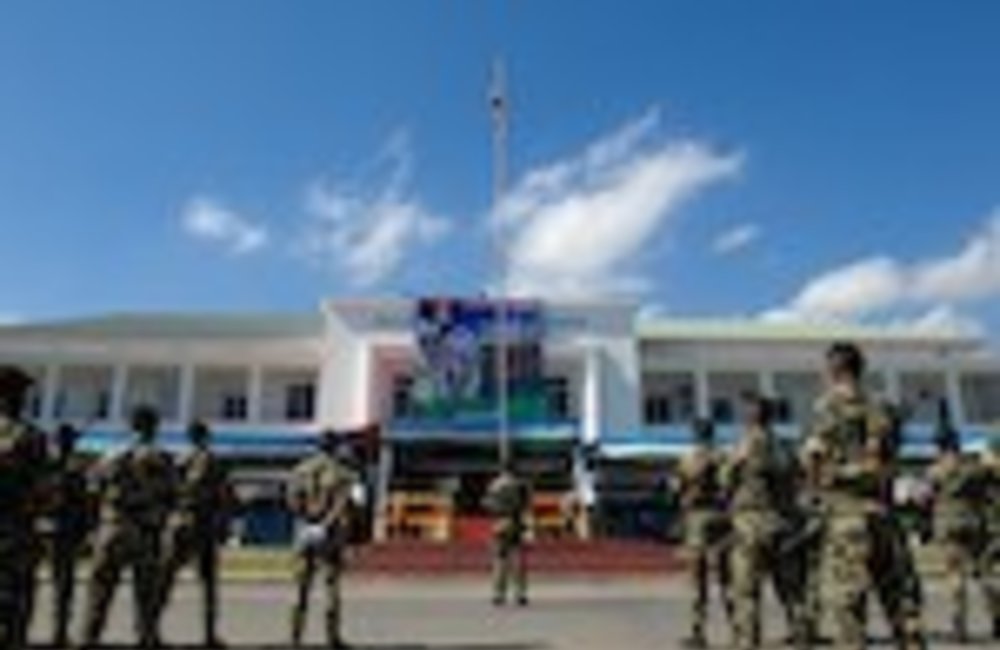 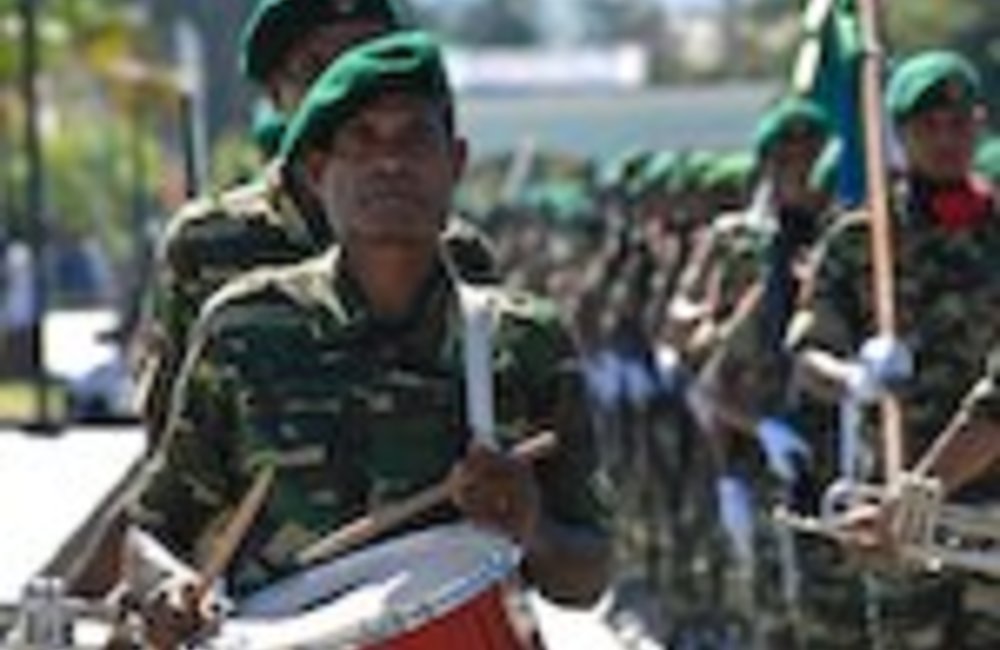 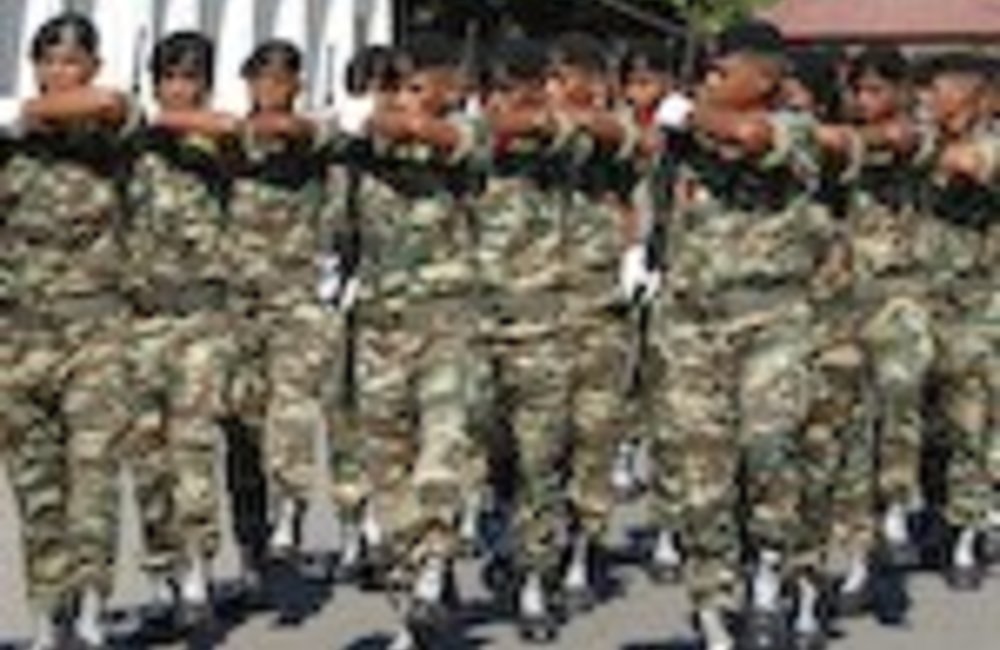 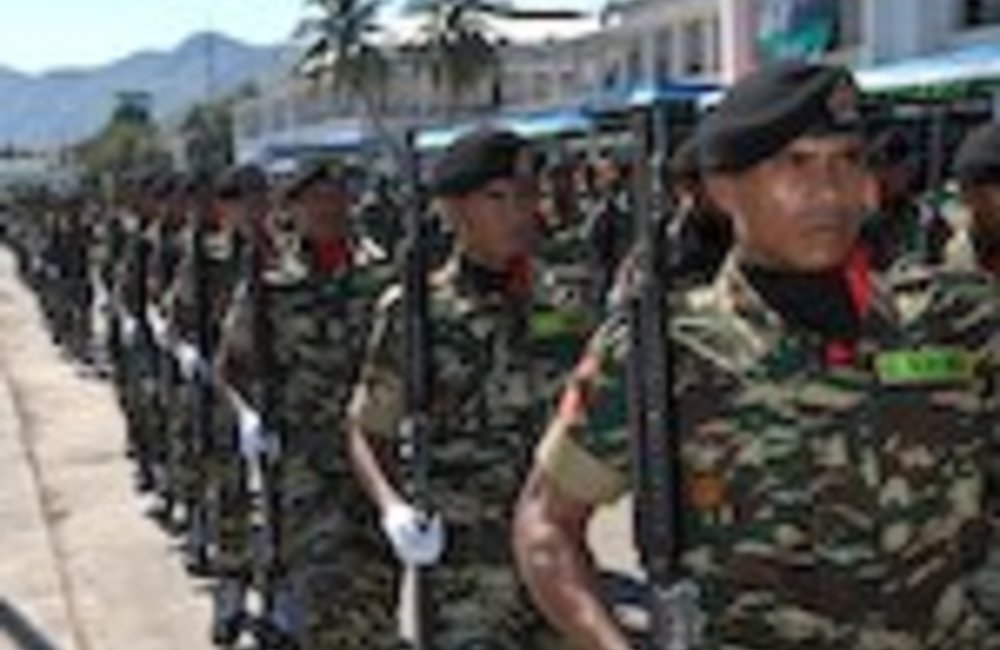 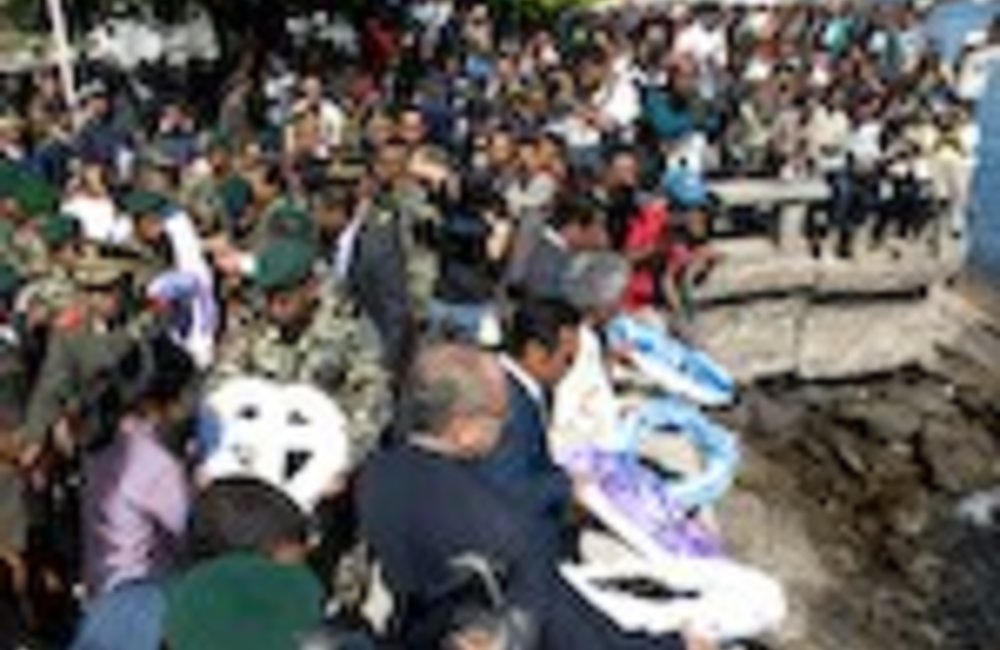 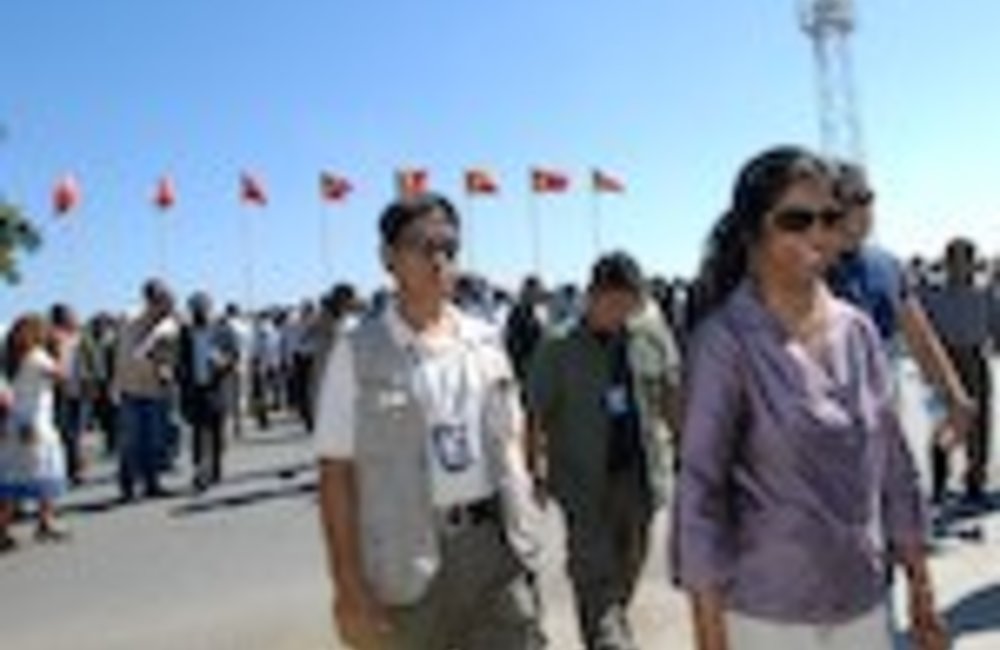 Images of the 35th anniversary of the formation of the The Armed Forces for the National Liberation of East Timor - Forças Armadas da Libertação Nacional de Timor-Leste - (FALINTIL) commemorated on 20 August in Dili, Timor-Leste. Established on 20 August 1975, FALINTIL was dissolved on 1 February 2001. In 2002 the official armed force of the newly independent Timor-Leste was named, Força de Defesa de Timor-Leste.