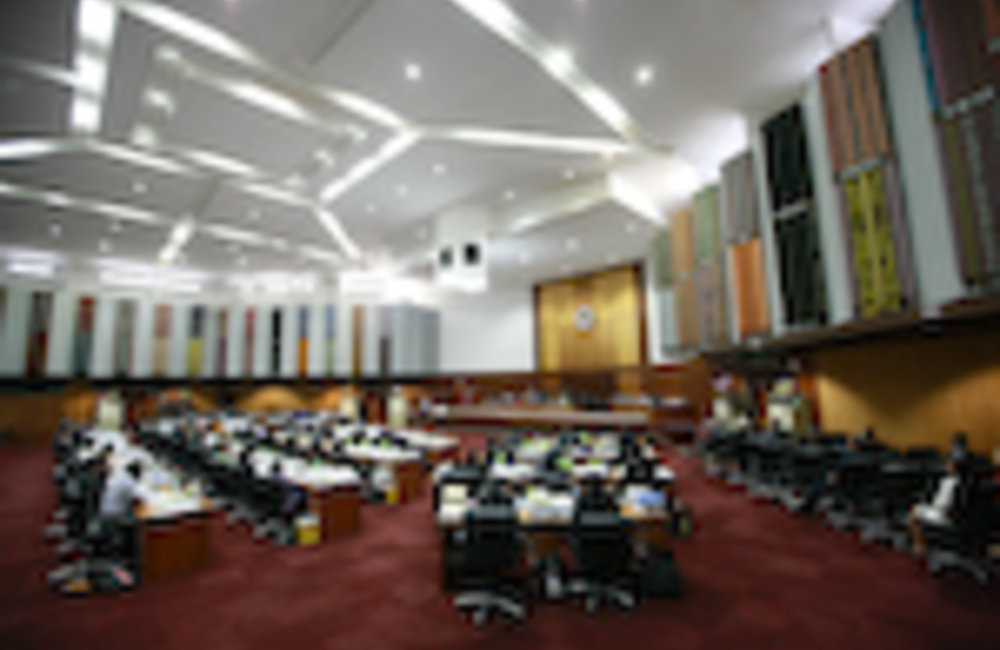 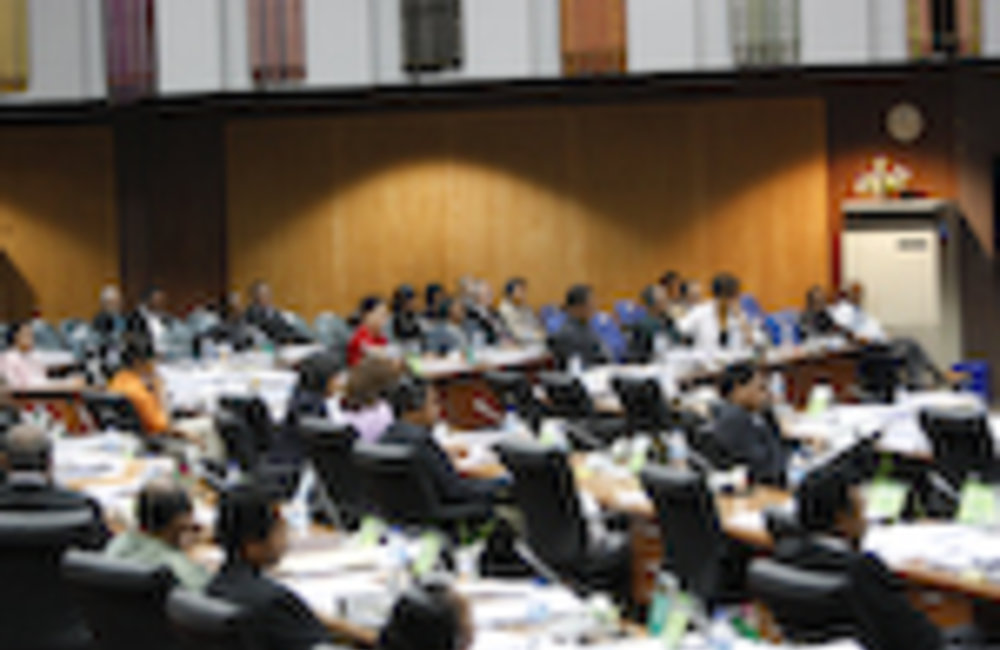 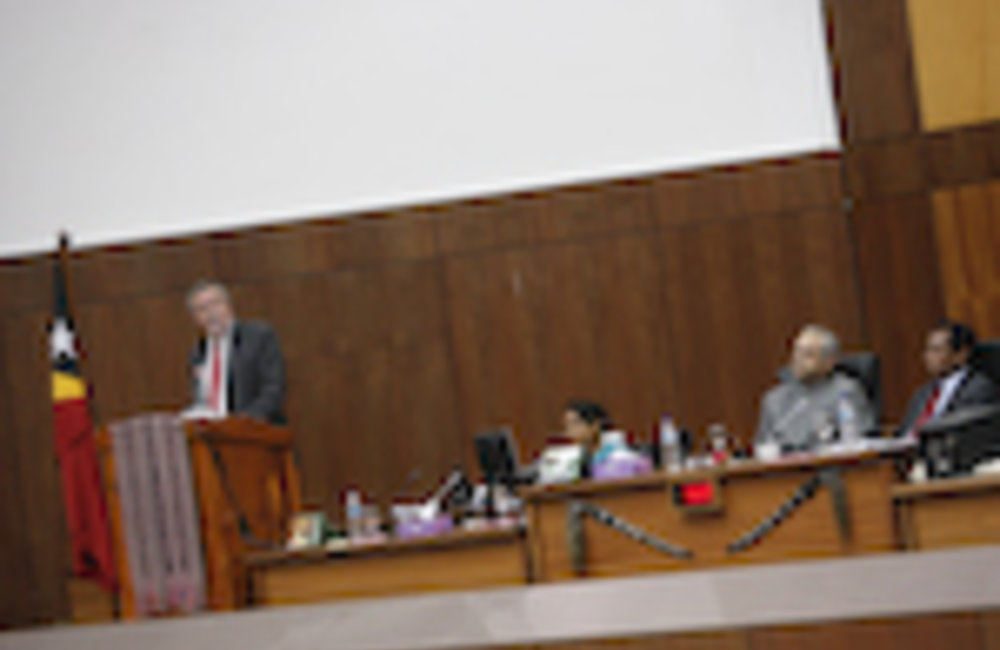 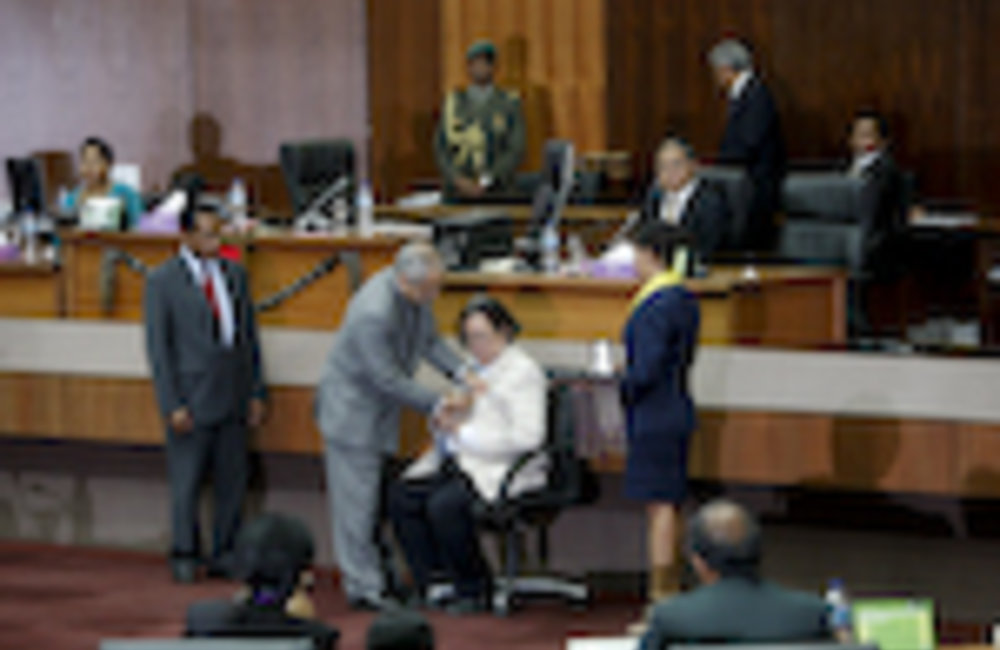 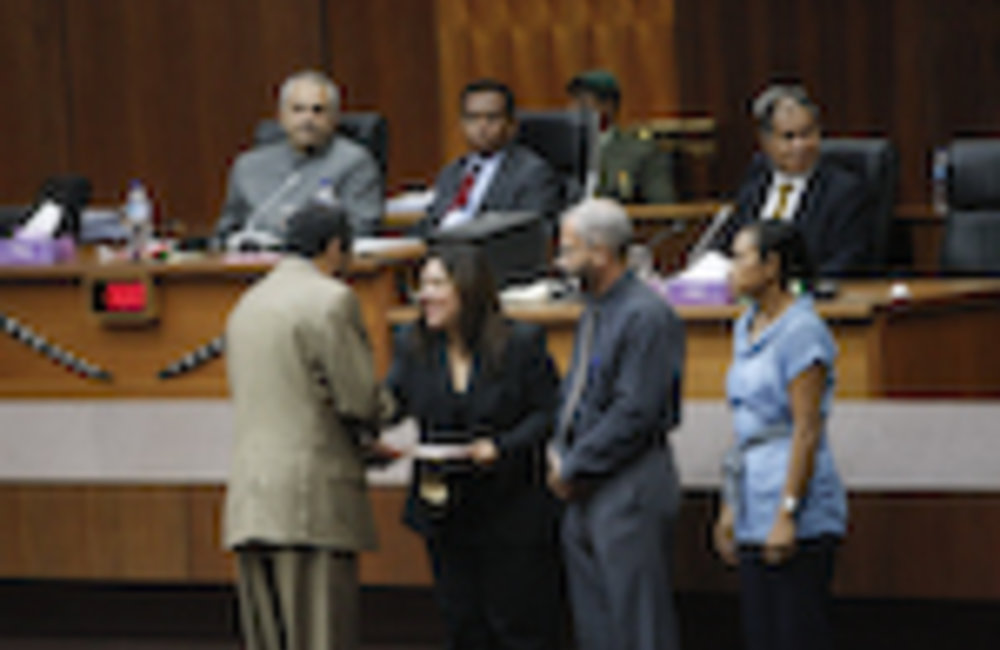 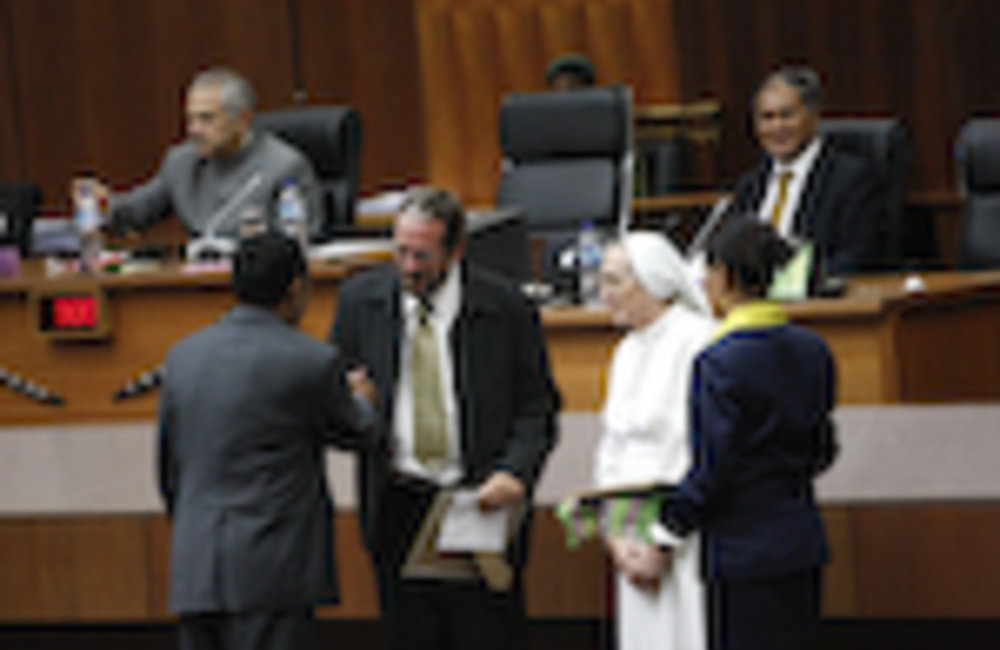 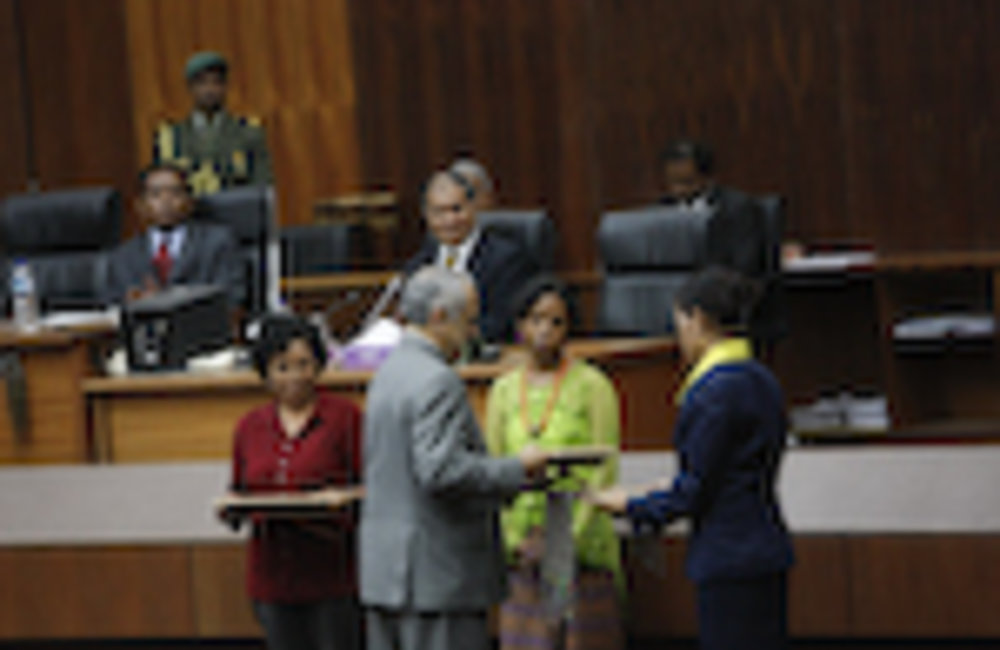 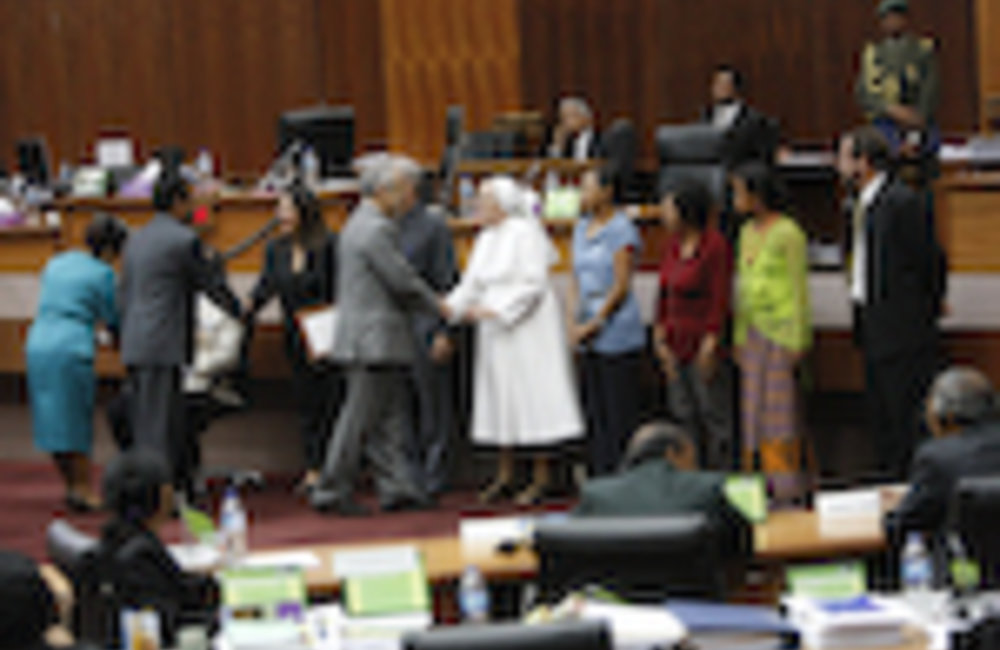 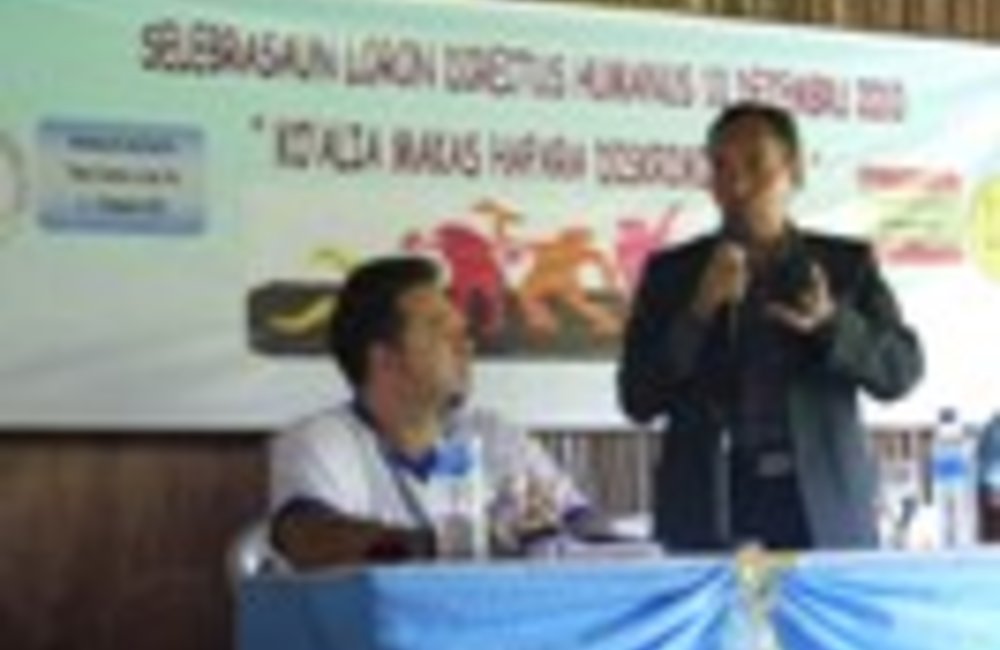 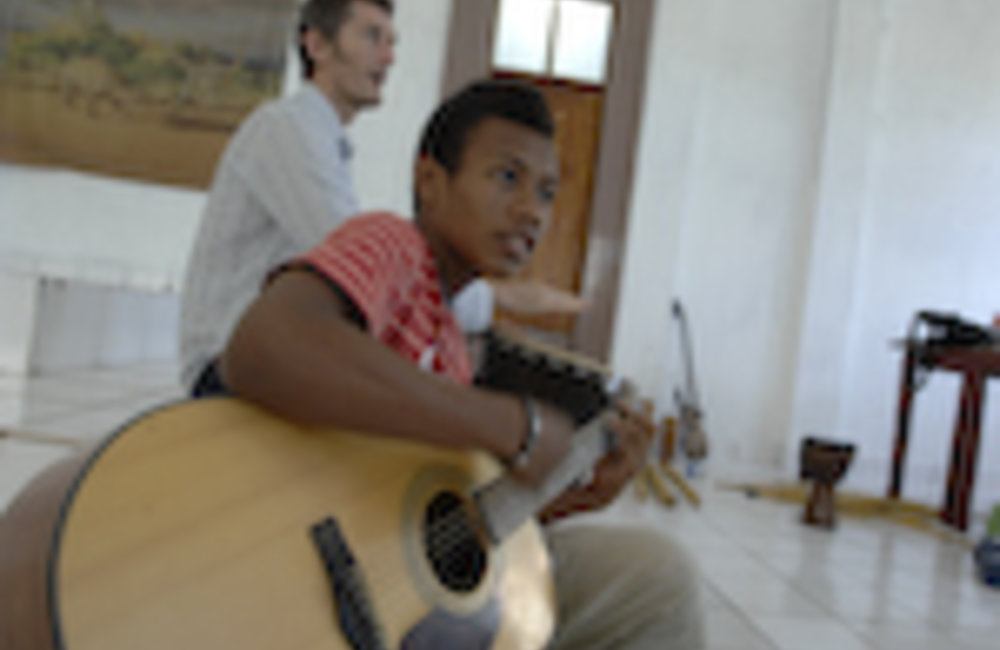 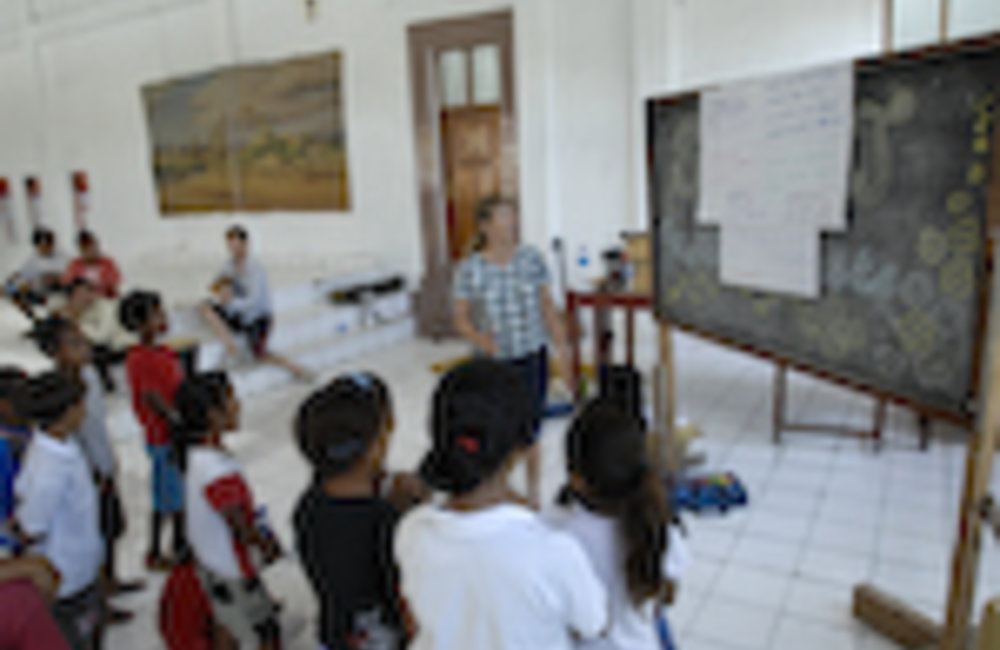 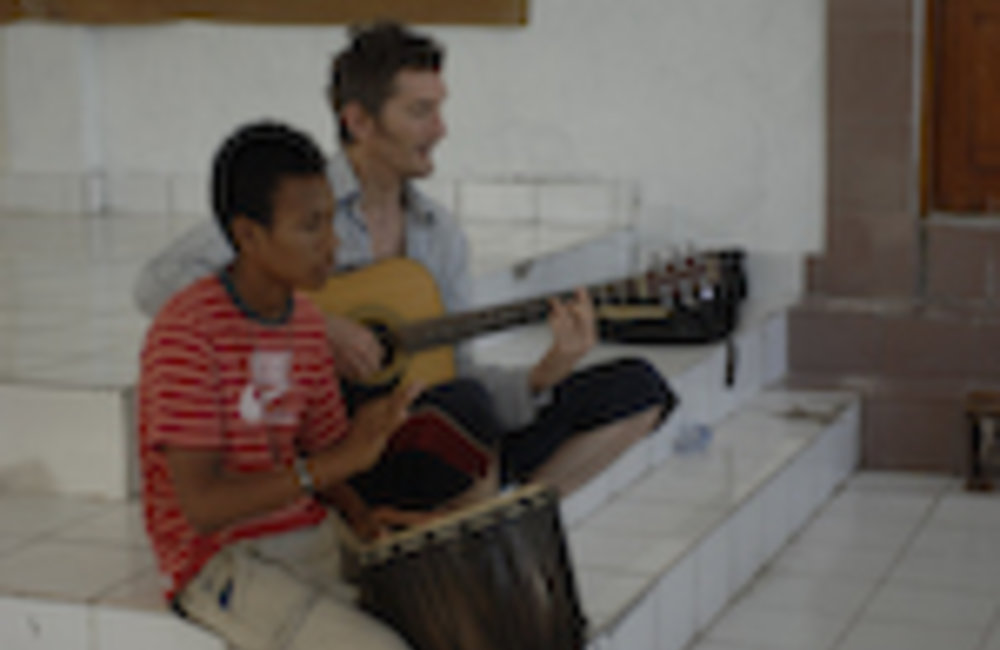 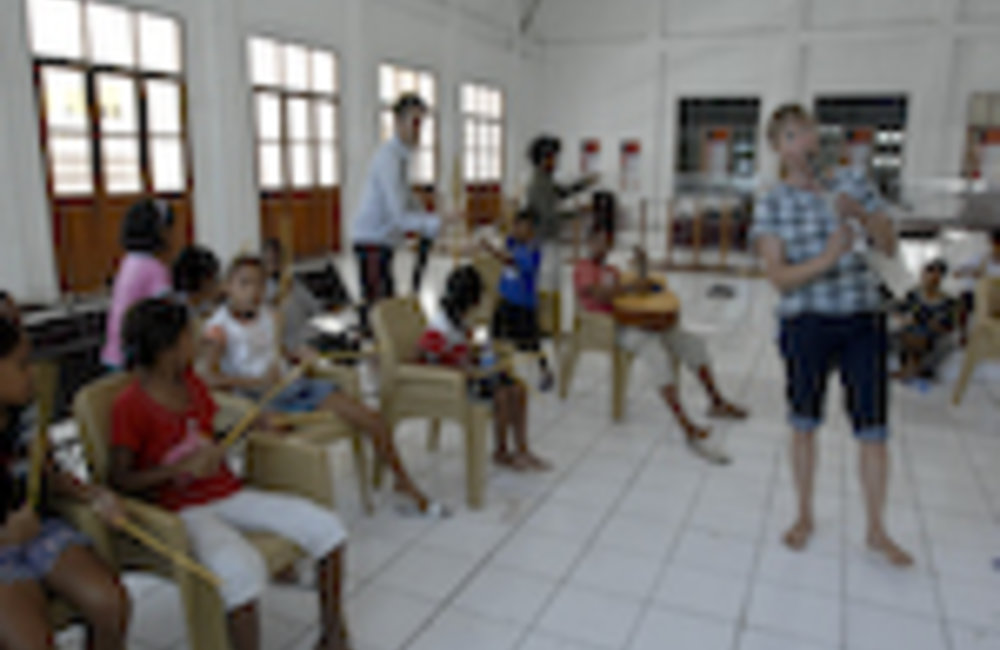 Human rights are the foundation of freedom, peace, development and justice — and the heart of the work of the United Nations. The Secretary General, in his message, dedicates the observance of Human Rights Day (10 December) to the human rights defenders who play a vital role in the fight against discrimination. He holds the States primarily responsible for protecting human rights advocates. He also calls upon everyone to become human rights champions to make the world more just. Photos by UNMIT.

Dili, 10 December 2010 - Timor-Leste is celebrating the 62nd anniversary of the Universal Declaration of Human Rights with numerous events throughout the country today.More >>>

UNITED NATIONS, 10 December 2010 - Since the United Nations was established over 60 years ago, there have been dramatic advances in crafting and implementing a system of universal human rights – rights which are, under international law, applicable to each and every one of us: old and young, male and female, rich and poor, whoever we are and wherever we are from.More >>>

UNITED NATIONS, 10 December 2010 - Human rights are the foundation of freedom, peace, development and justice — and the heart of the work of the United Nations around the world.More >>>