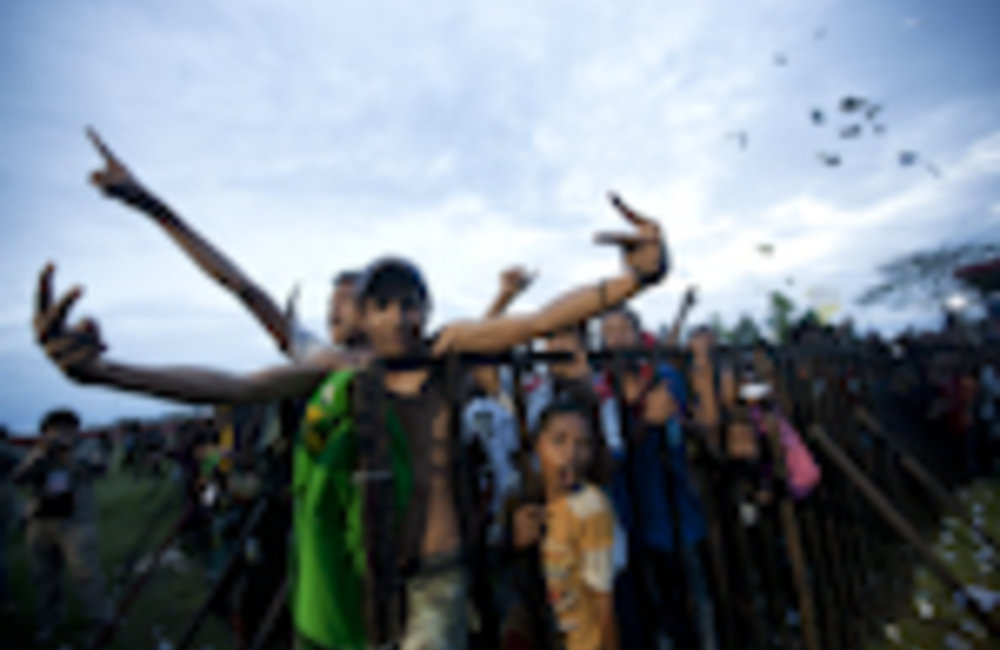 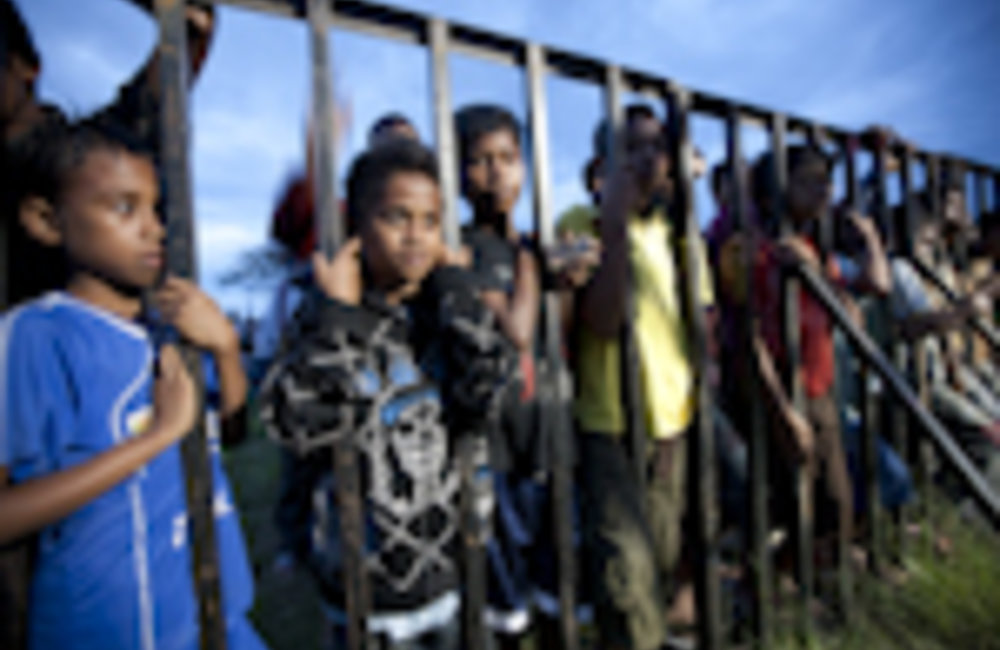 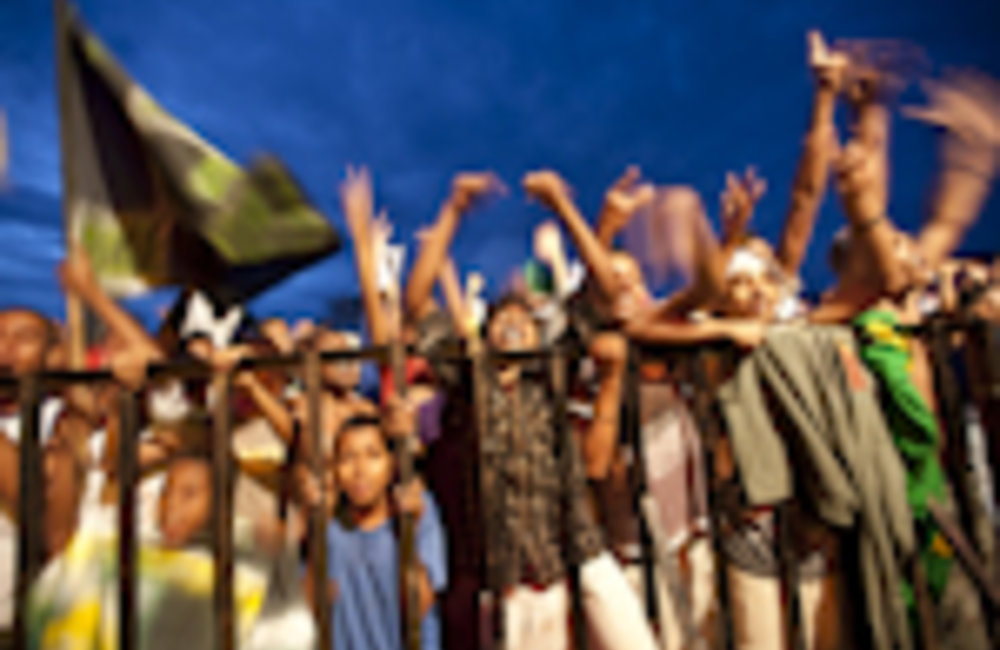 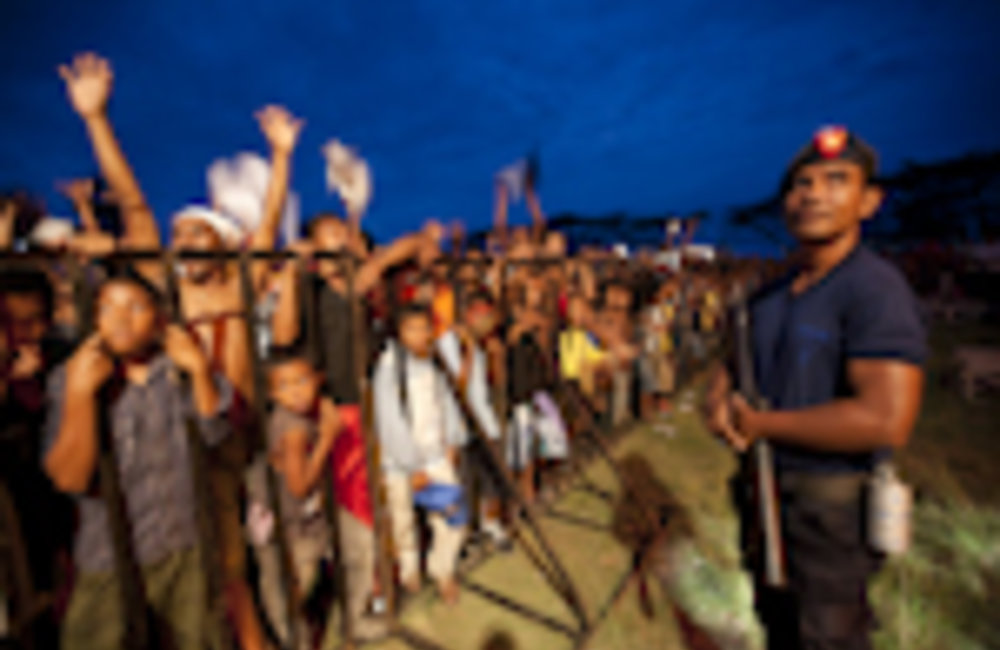 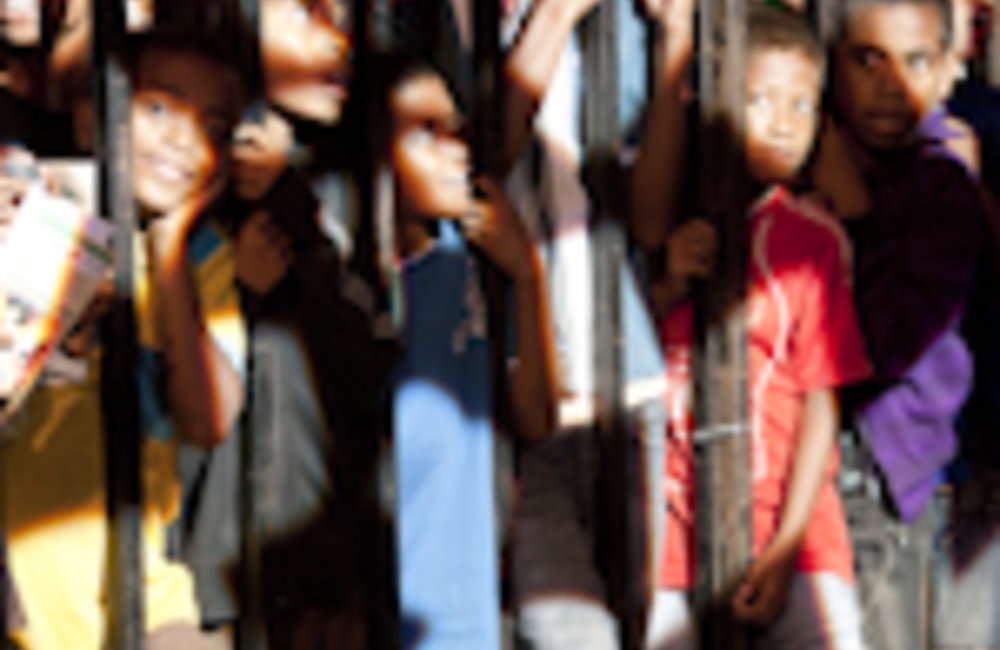 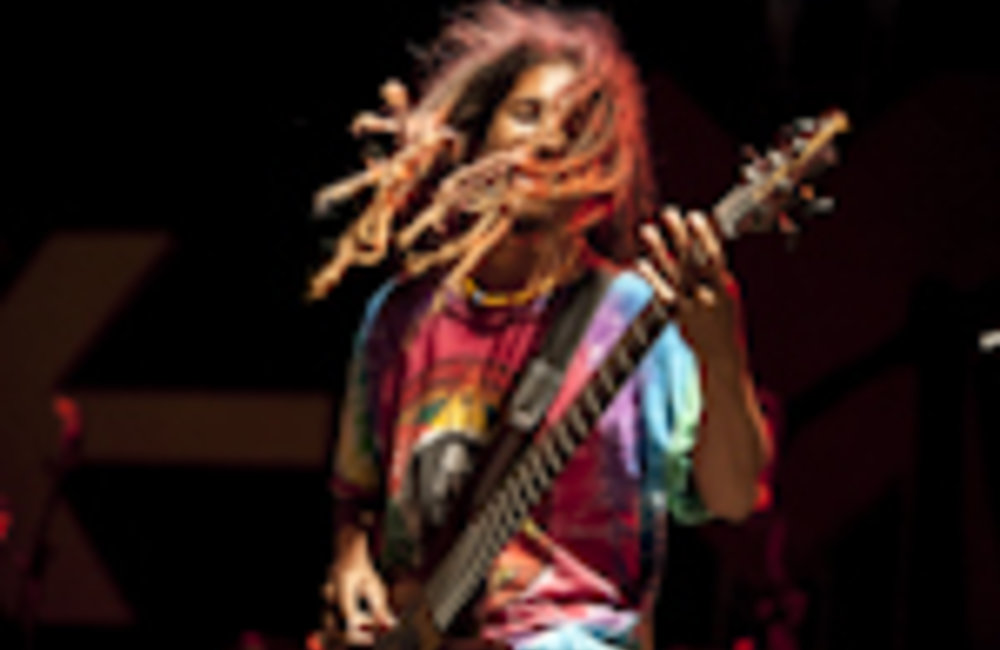 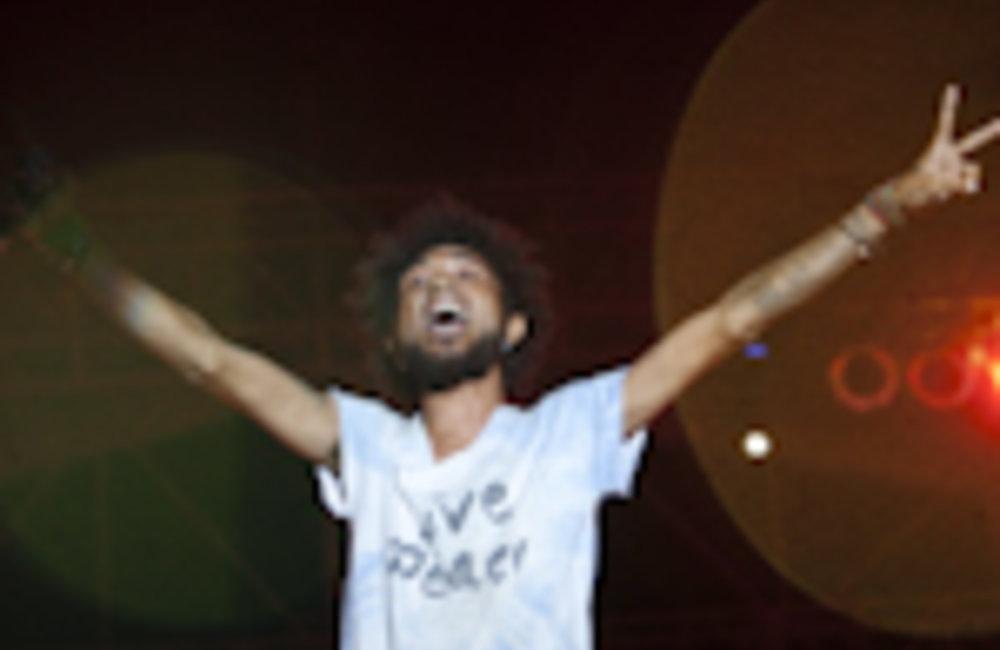 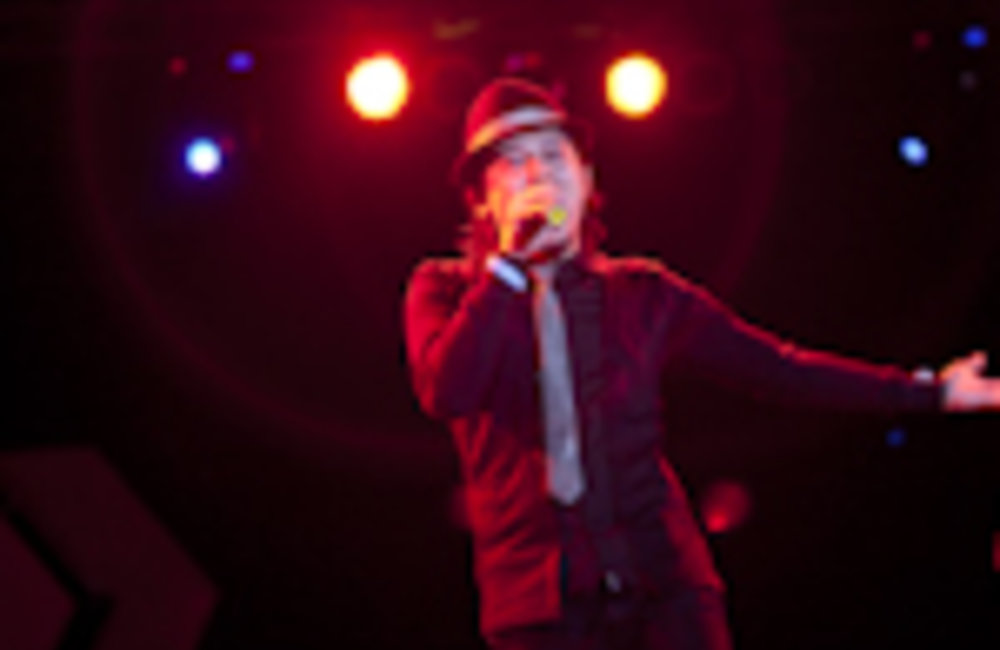 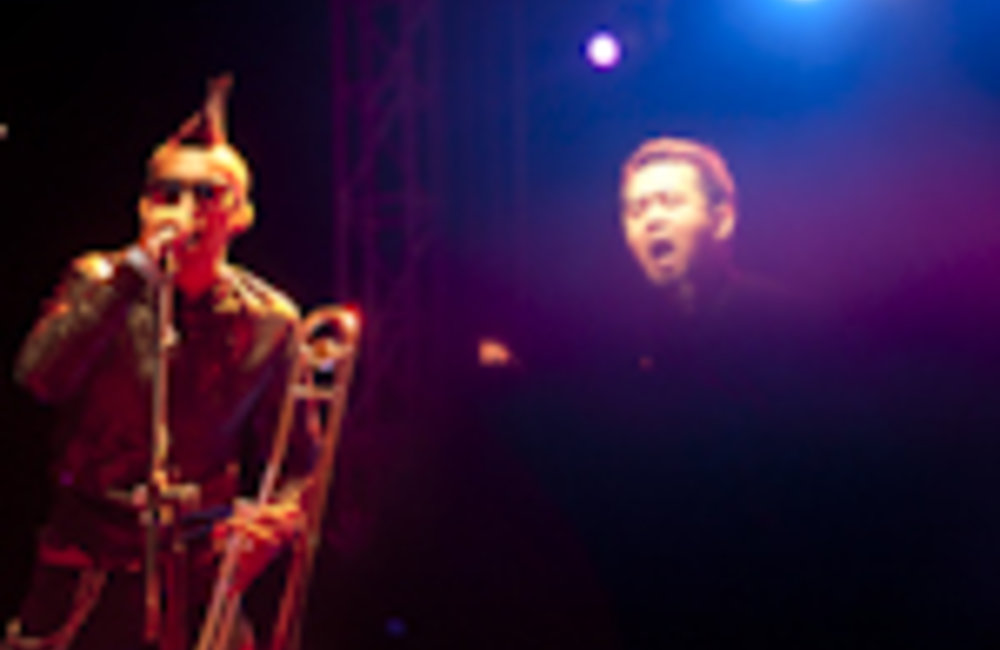 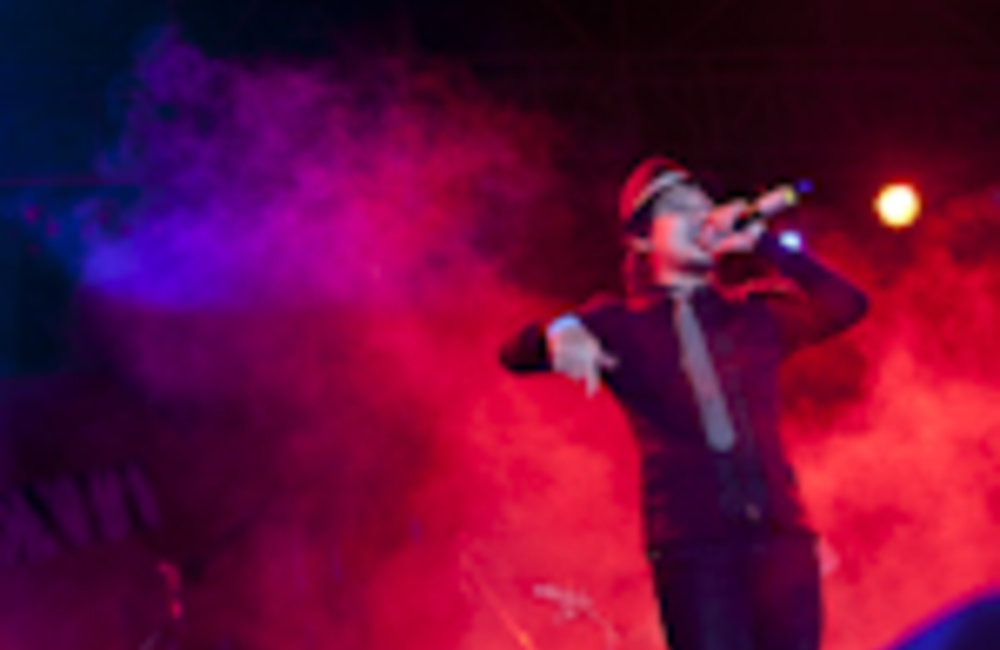 Thousands of fans attended a live concert in Baucau Saturday night (9 October), part of a series of events organised by MTV EXIT’s nationwide campaign against human trafficking. Special guest was the Indonesian band TIPE-X, which performed alongside some local favourites. The concert helped promote audience awareness of the dangers of human trafficking and of the fact that a majority of the 2.5 million people trafficked each year throughout the world come from the Asia Pacific region. Photo by M. Perret/ UNMIT