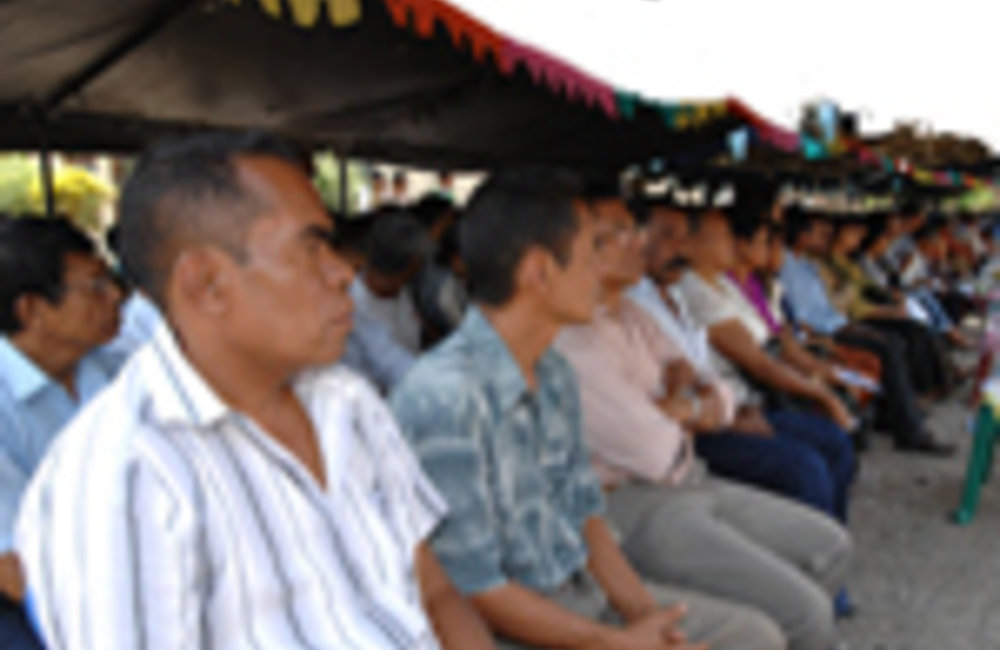 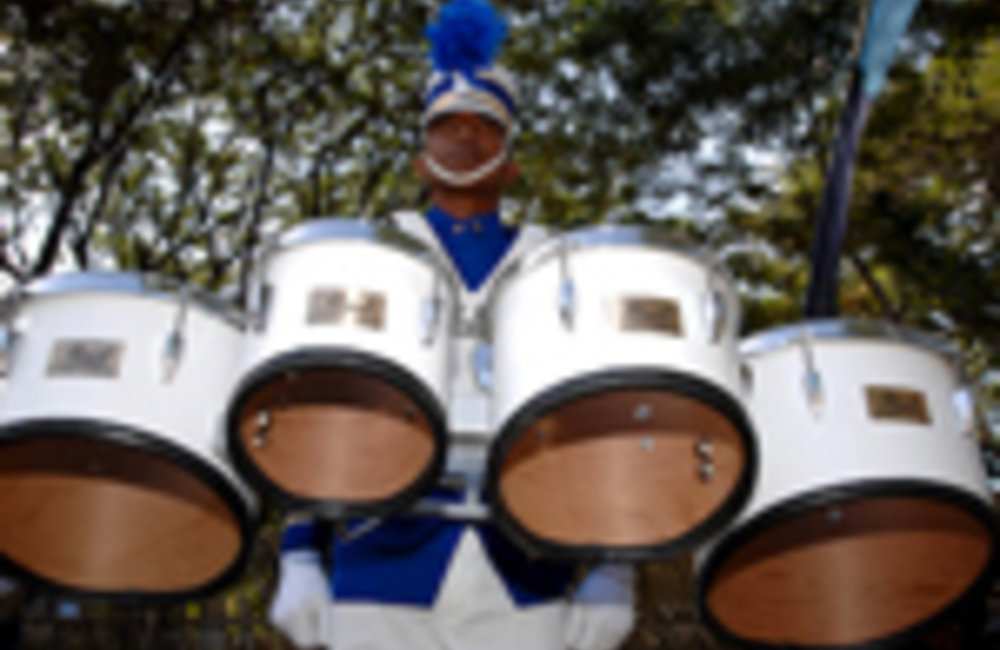 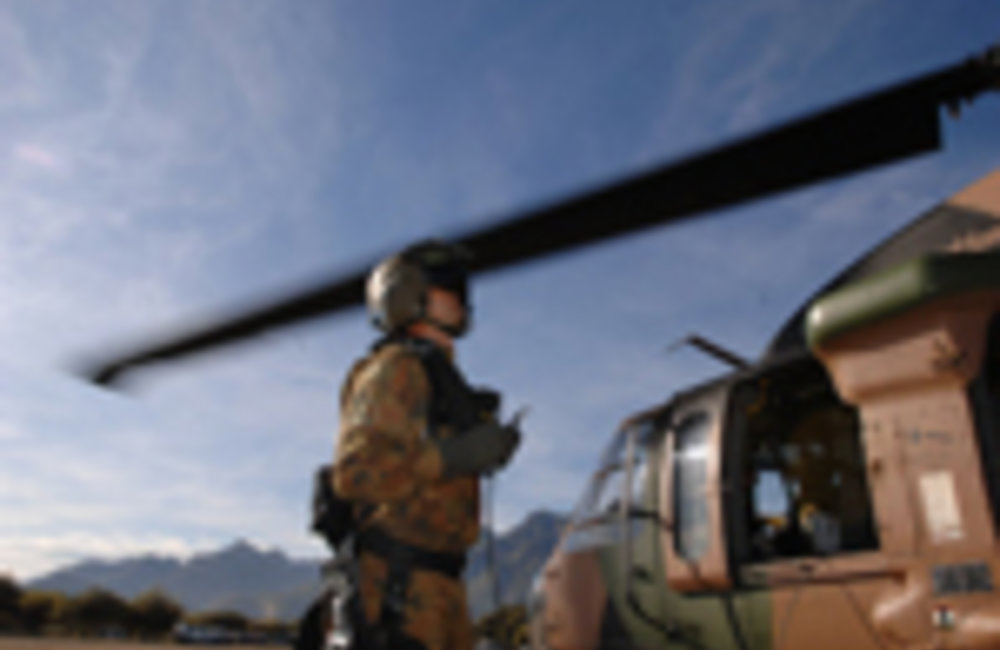 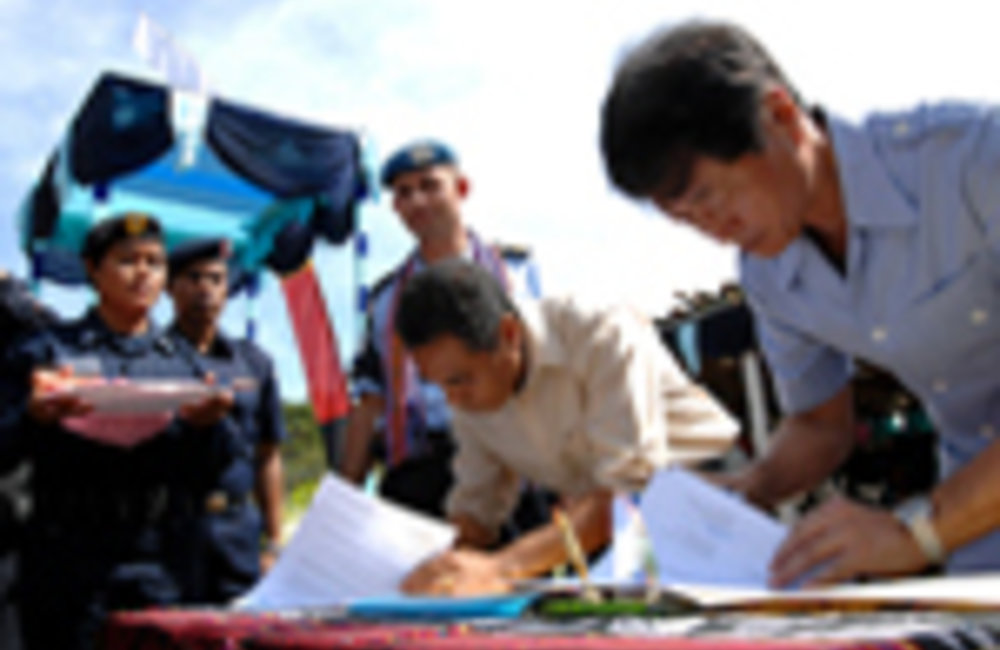 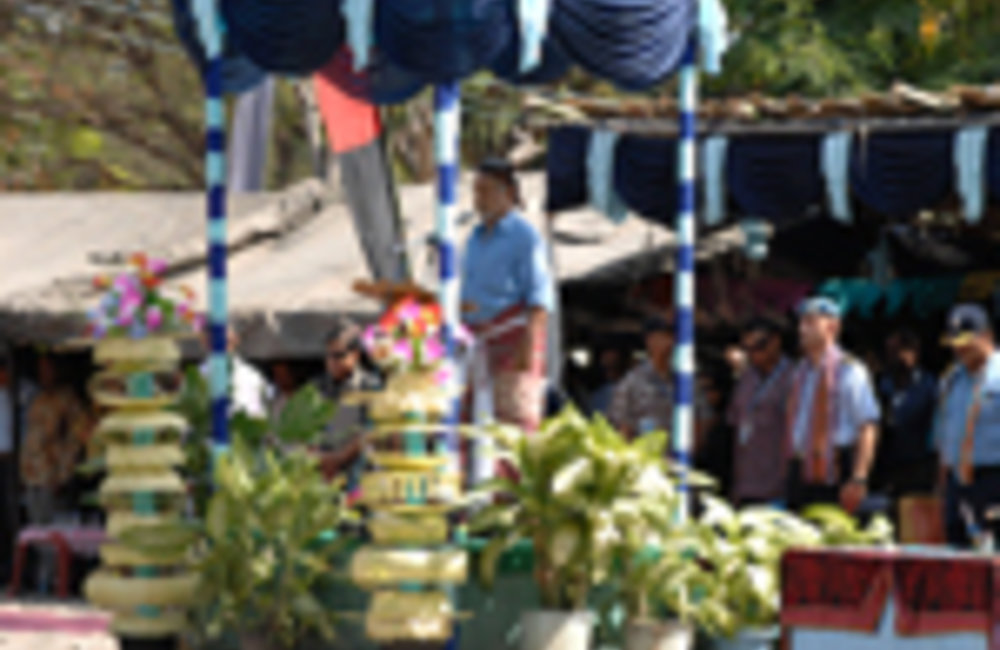 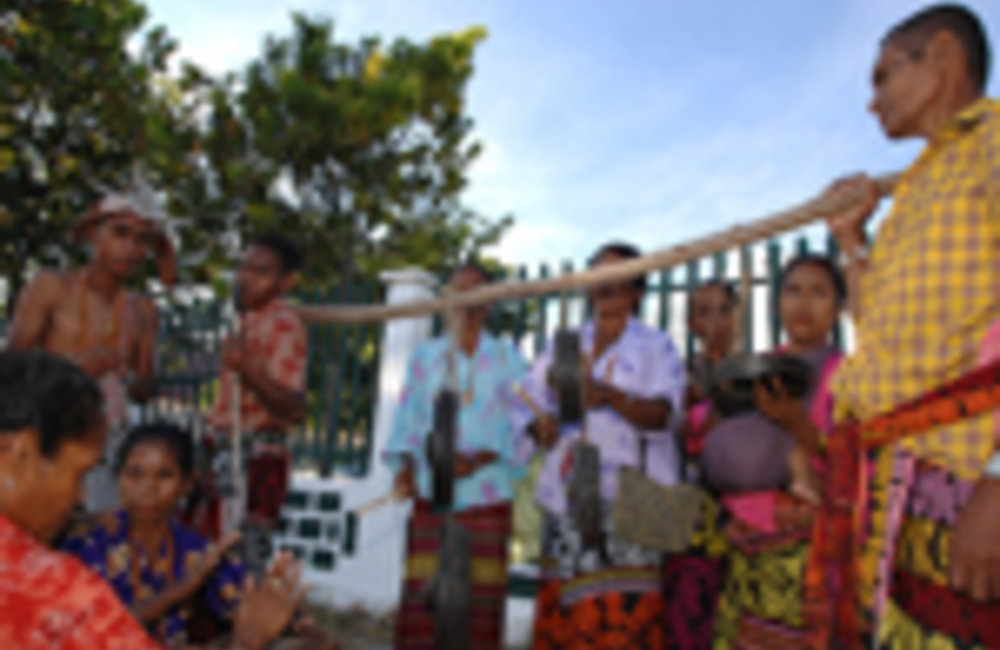 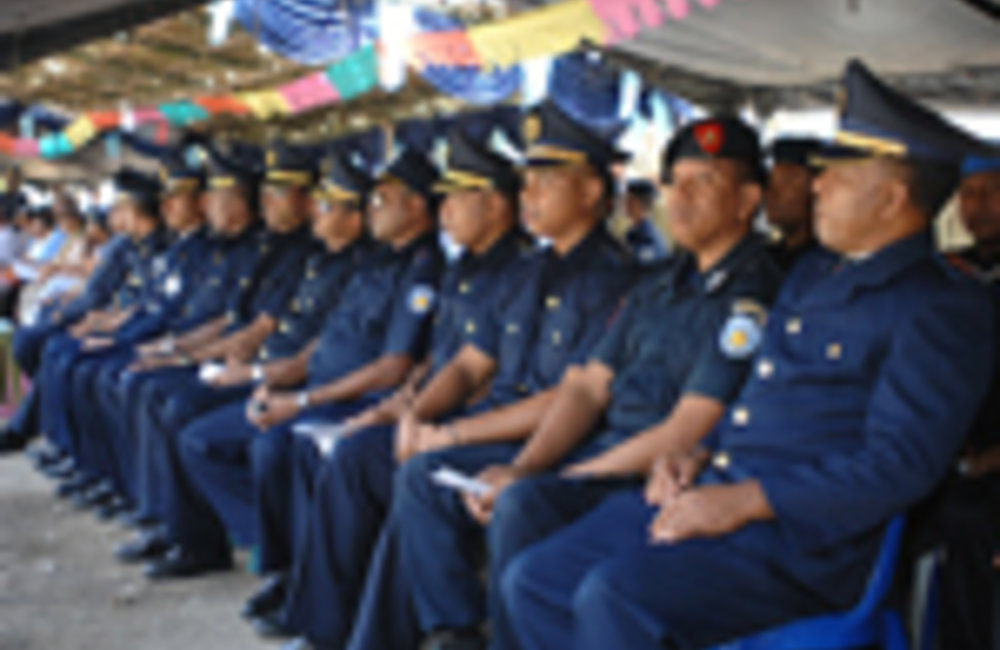 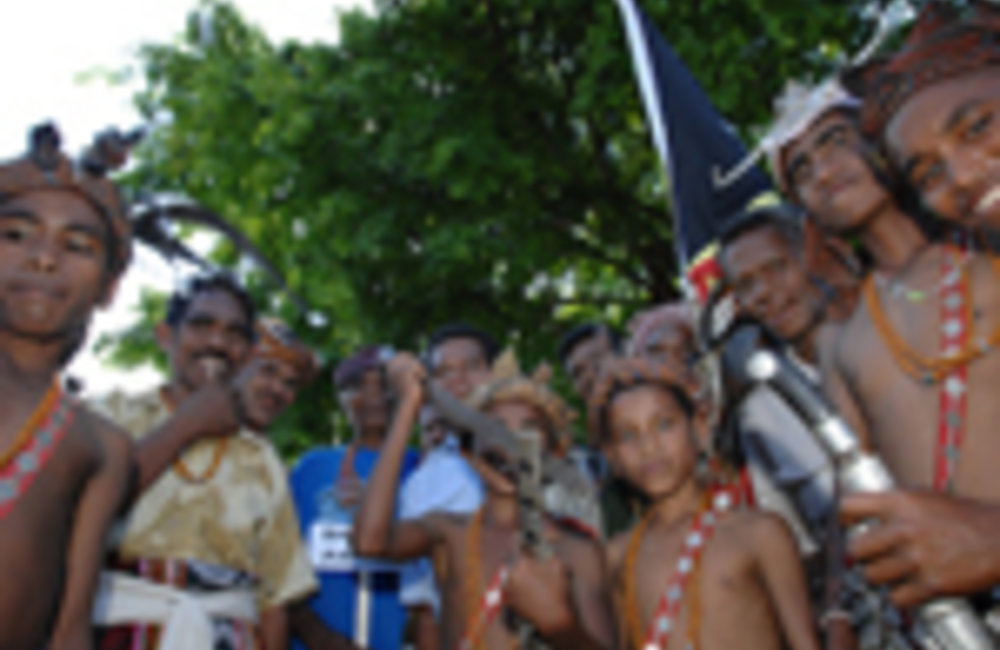 Oecusse Resumption, 30 June 2009 -The Polícia Nacional de Timor-Leste today resumed primary responsibility for policing in the enclave of Oecussi following a ceremony presided over by Prime Minister Kay Rala Xanana Gusmão and SRSG Atul Khare. Oecussi is the second district in which the PNTL have resumed responsibility in a gradual process which began with the eastern district of Lautem on 14 May this year. UNMIT maintains overall authority for policing under its Security Council mandate. Photo UNMIT/Antoninho Bernadino Photo by Antoninho Bernardino/UNMIT