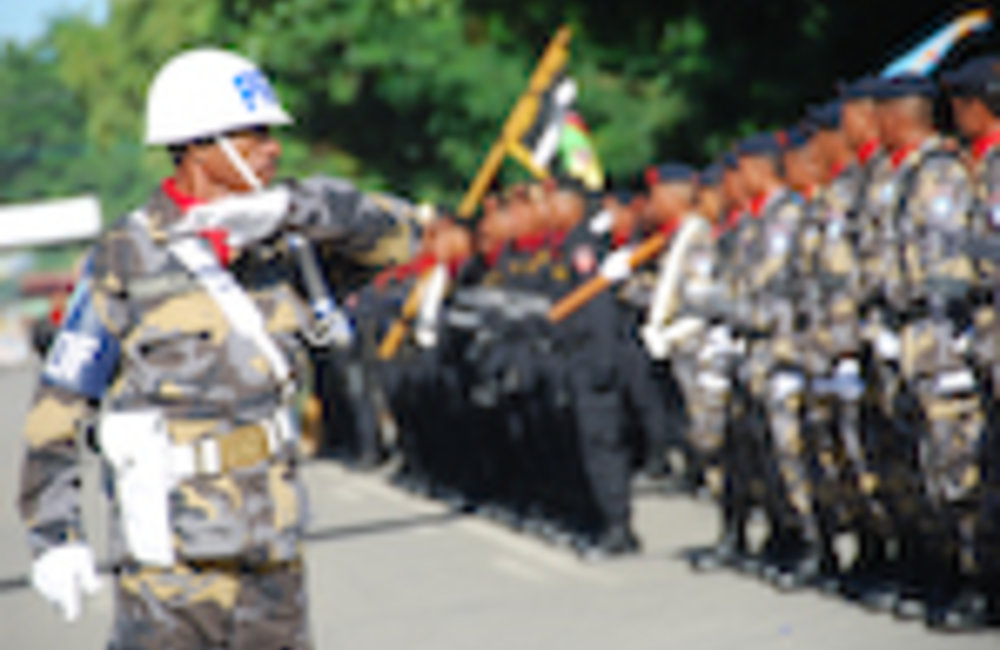 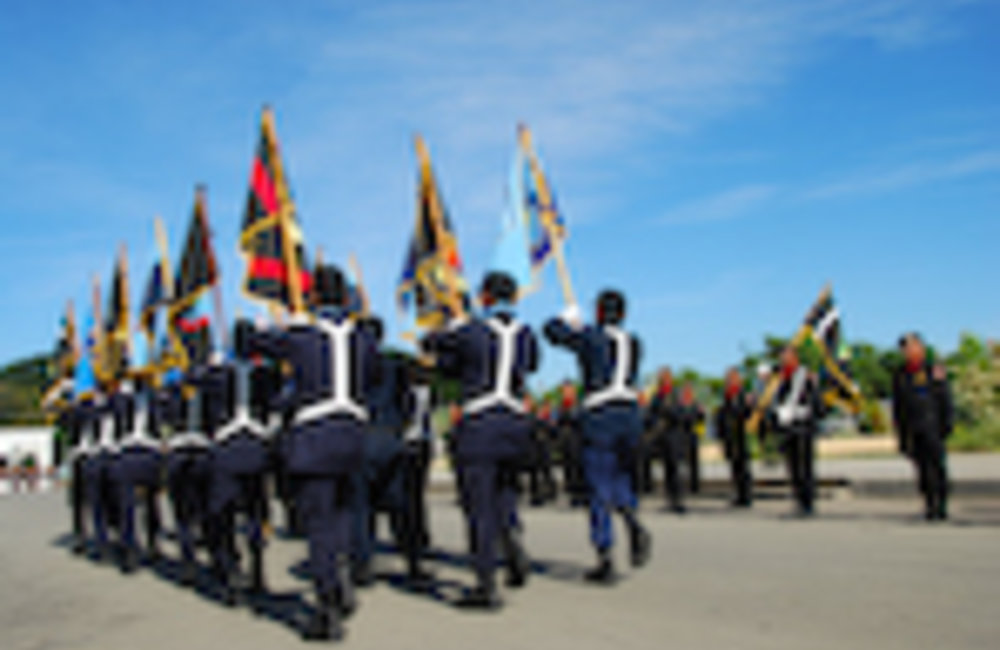 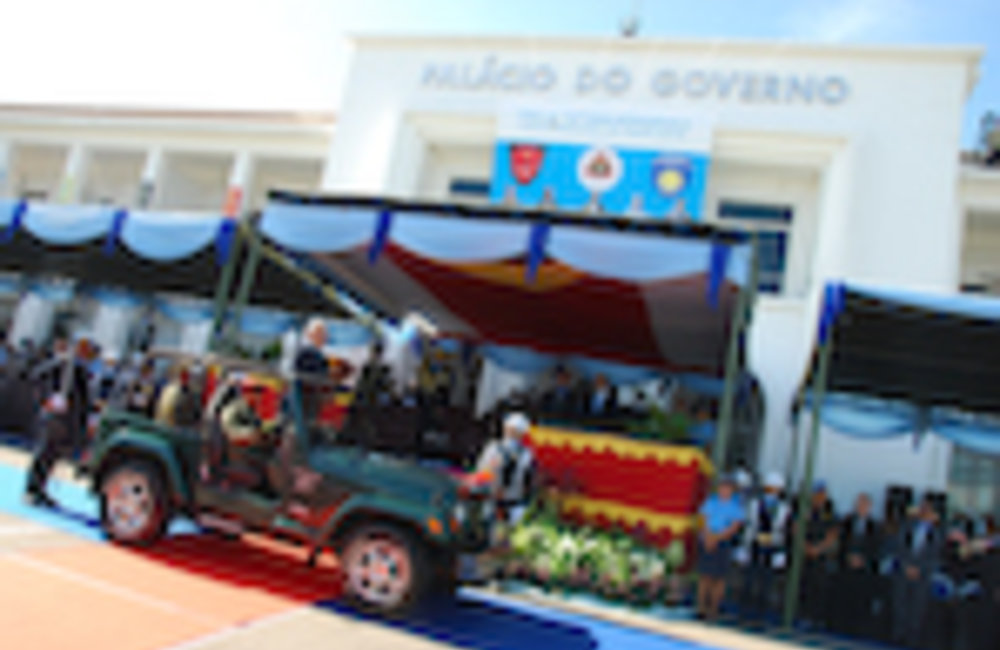 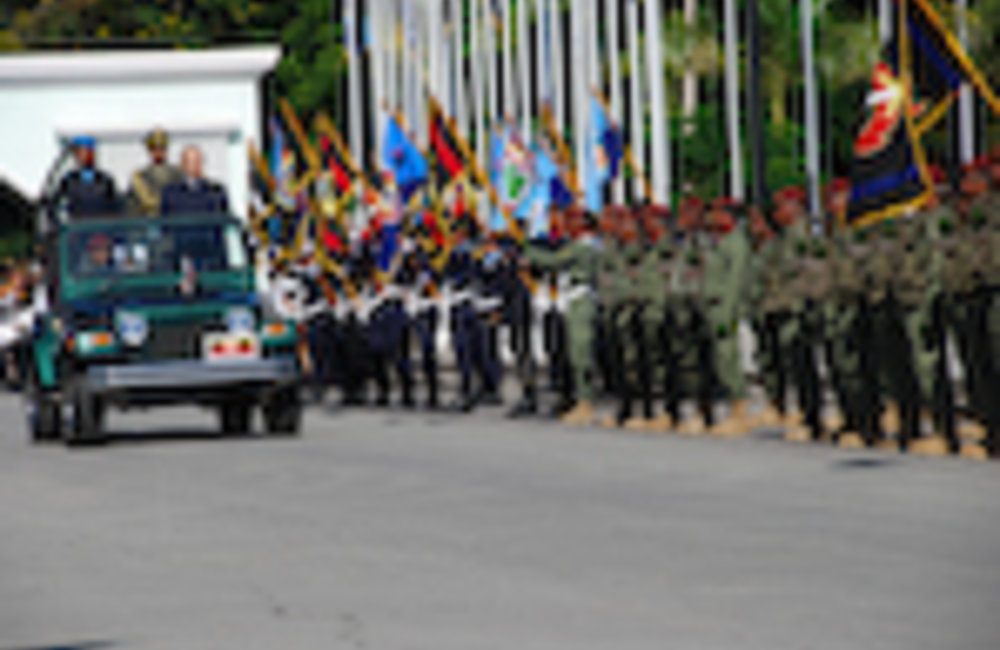 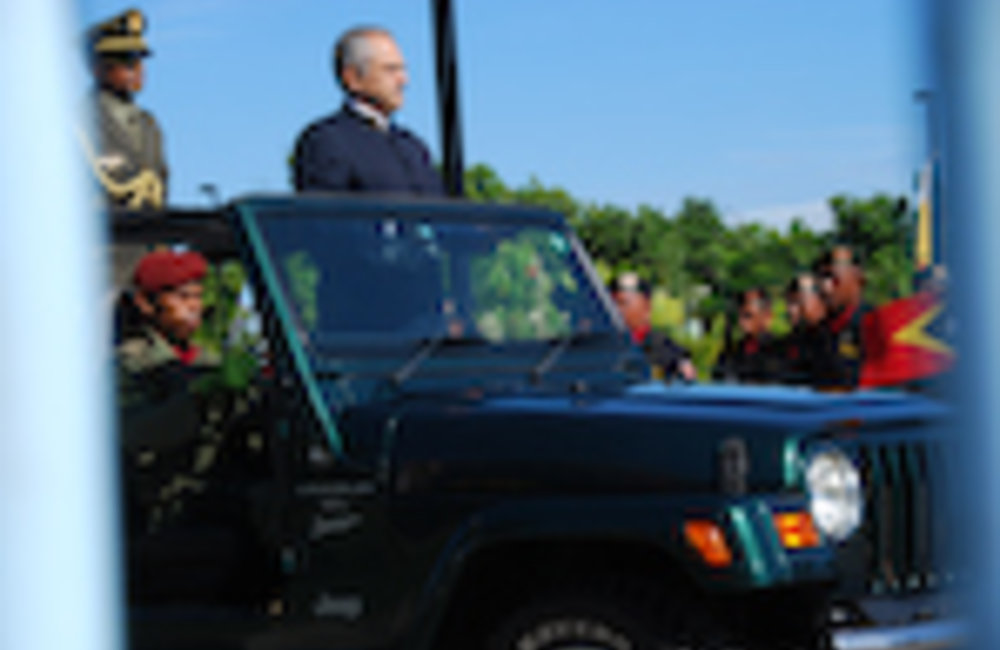 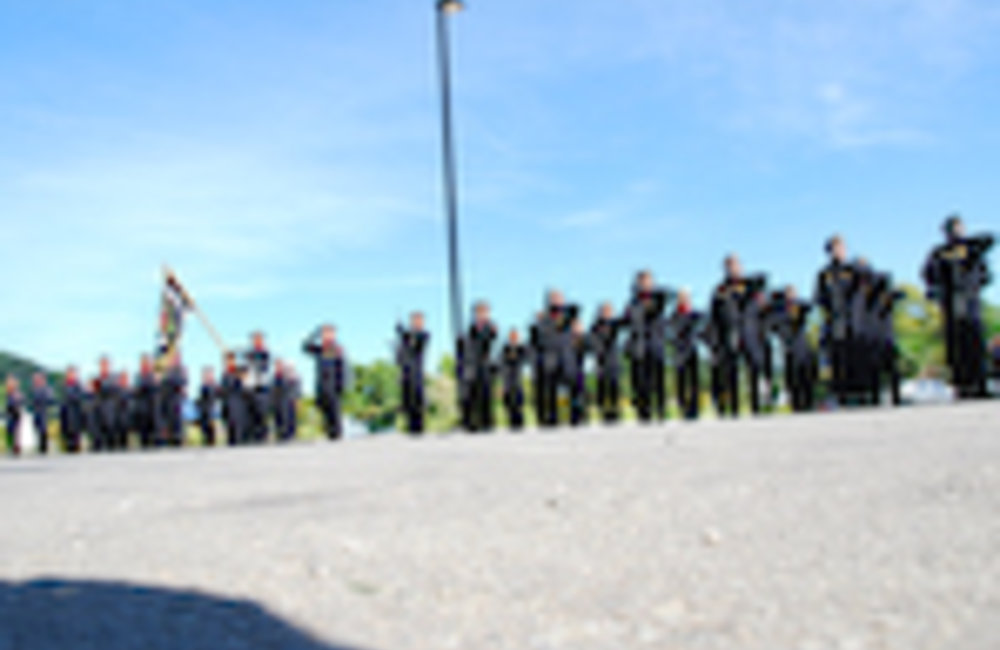 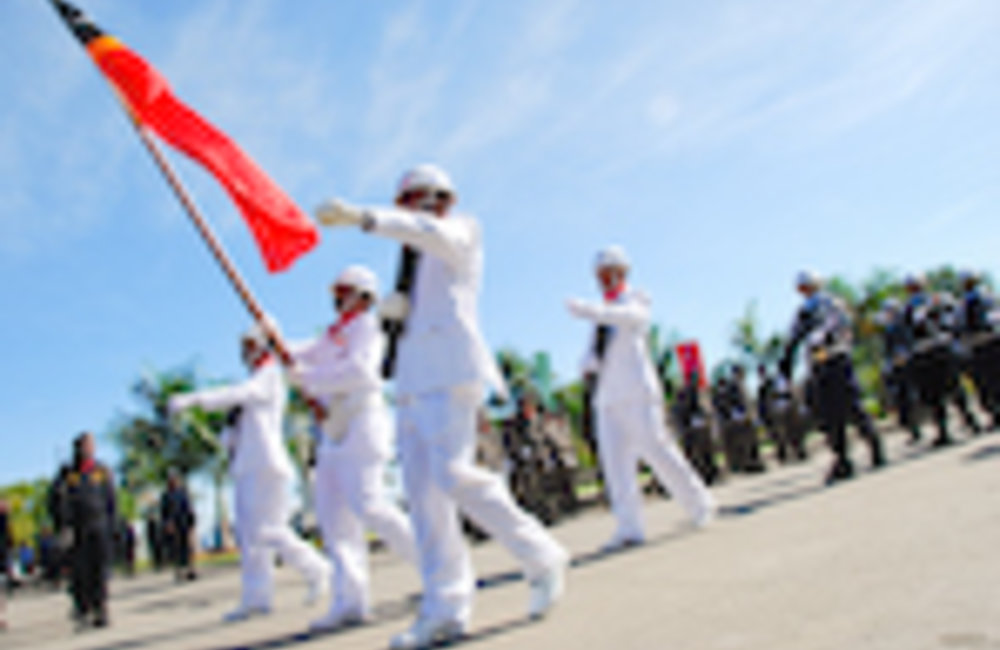 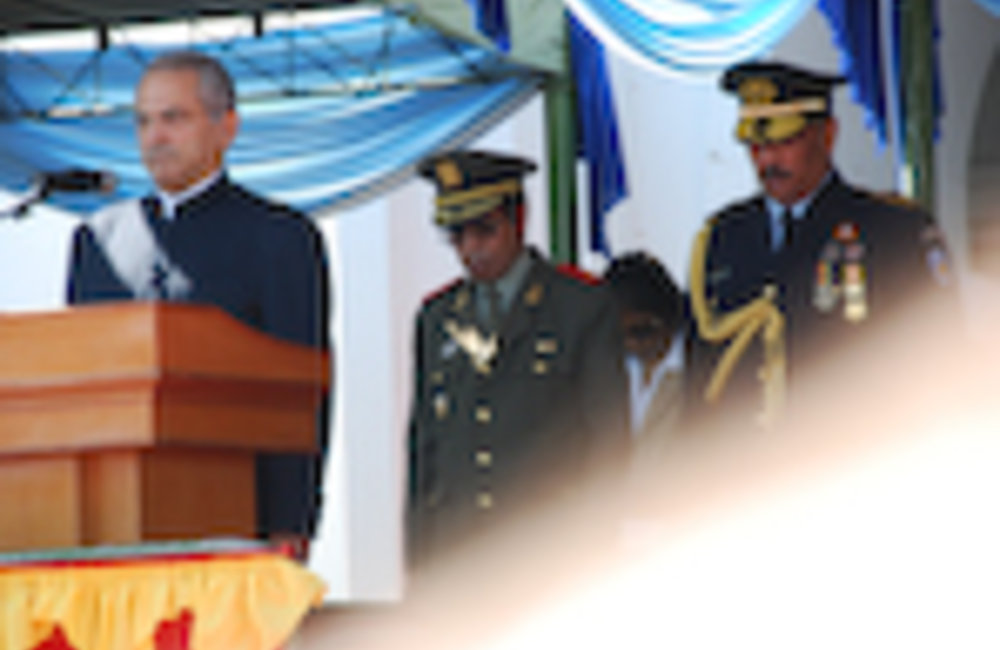 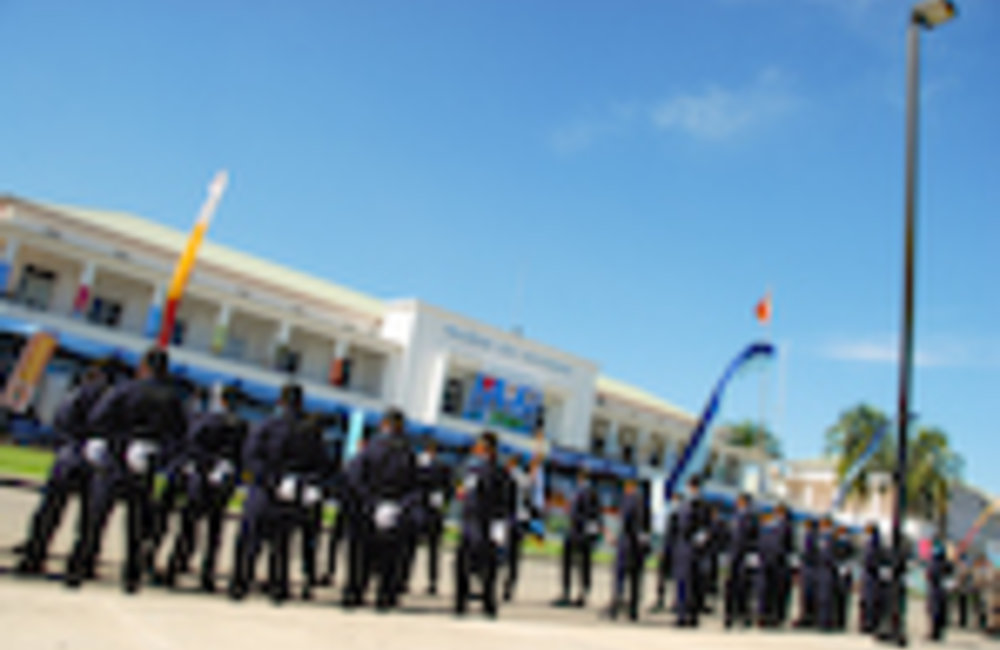 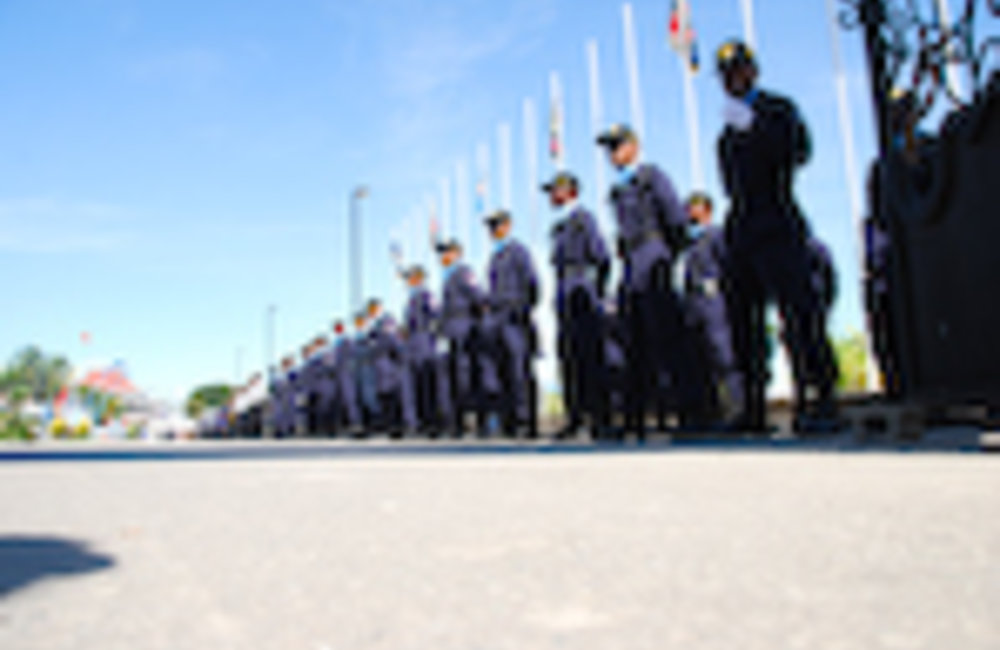 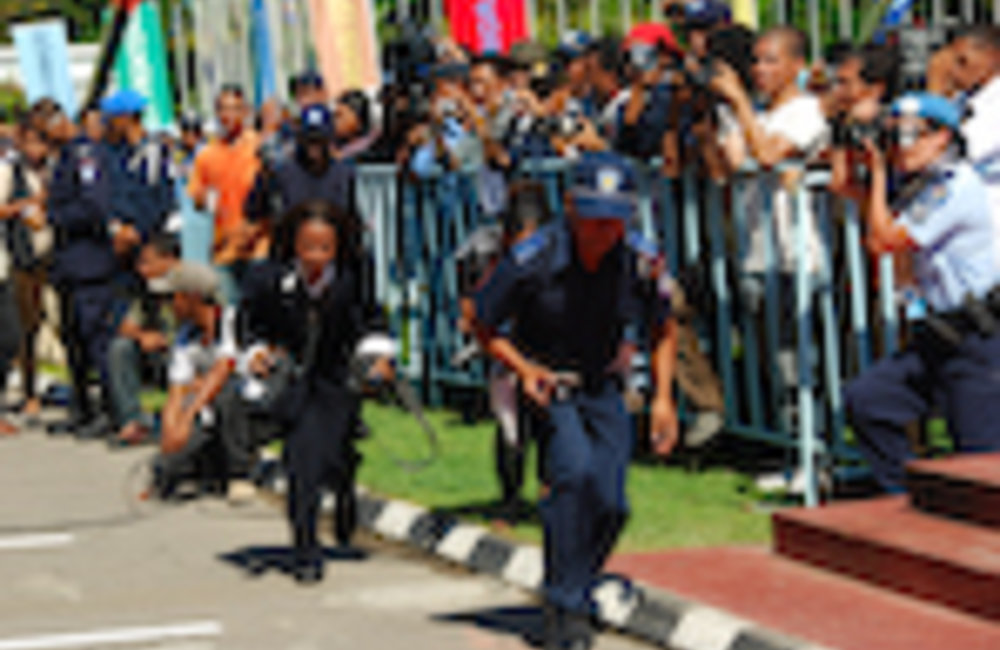 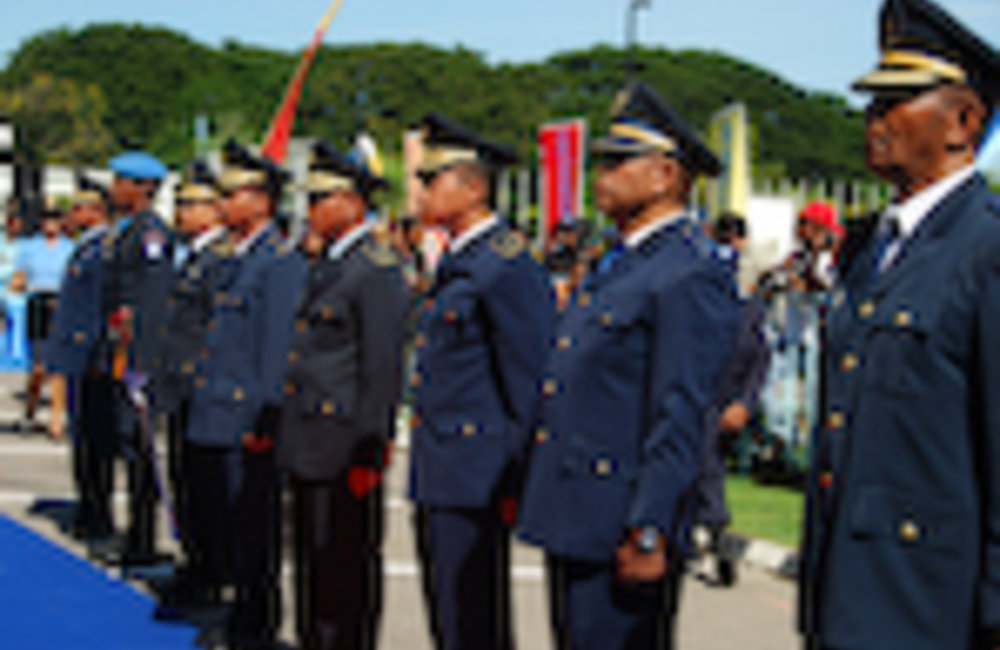 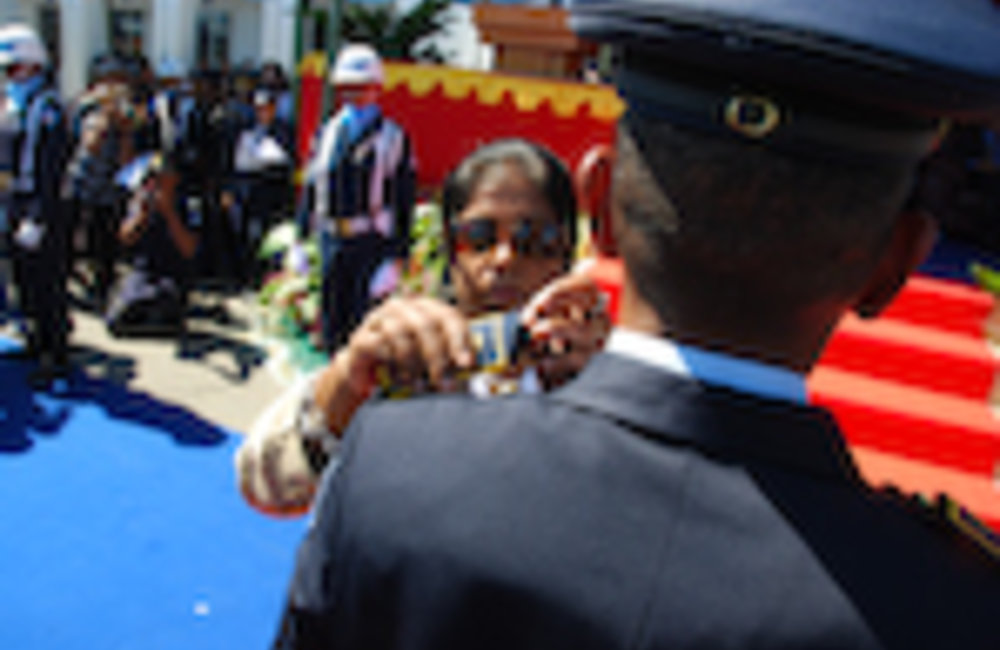 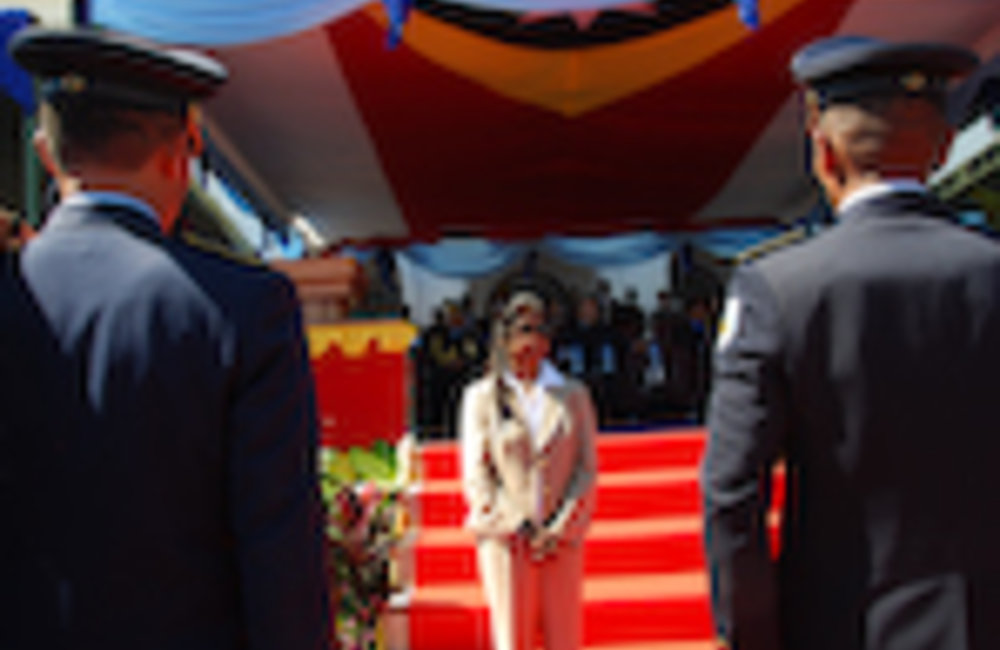 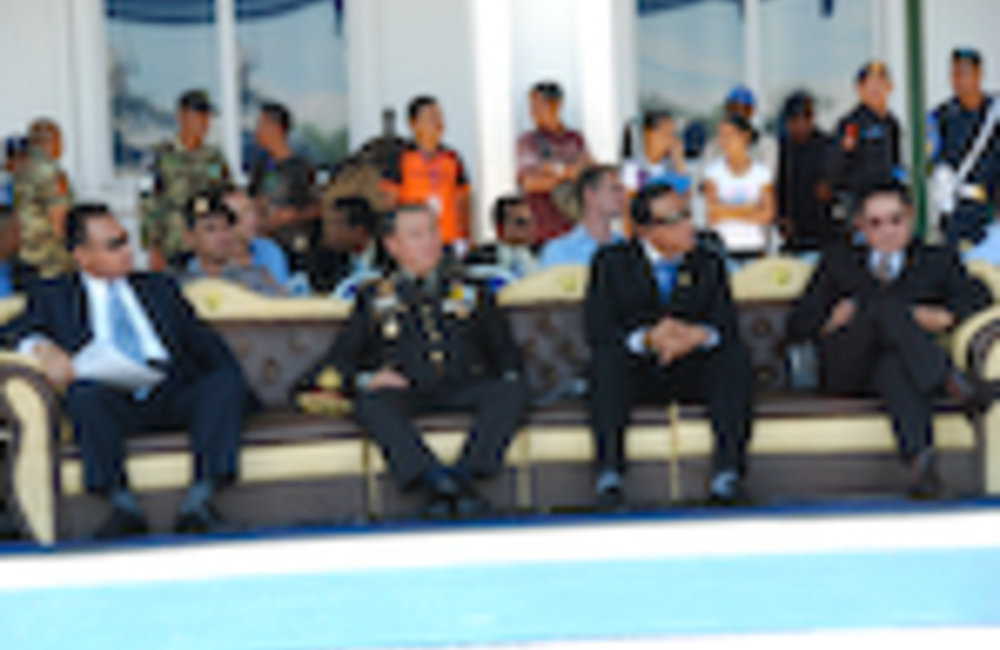 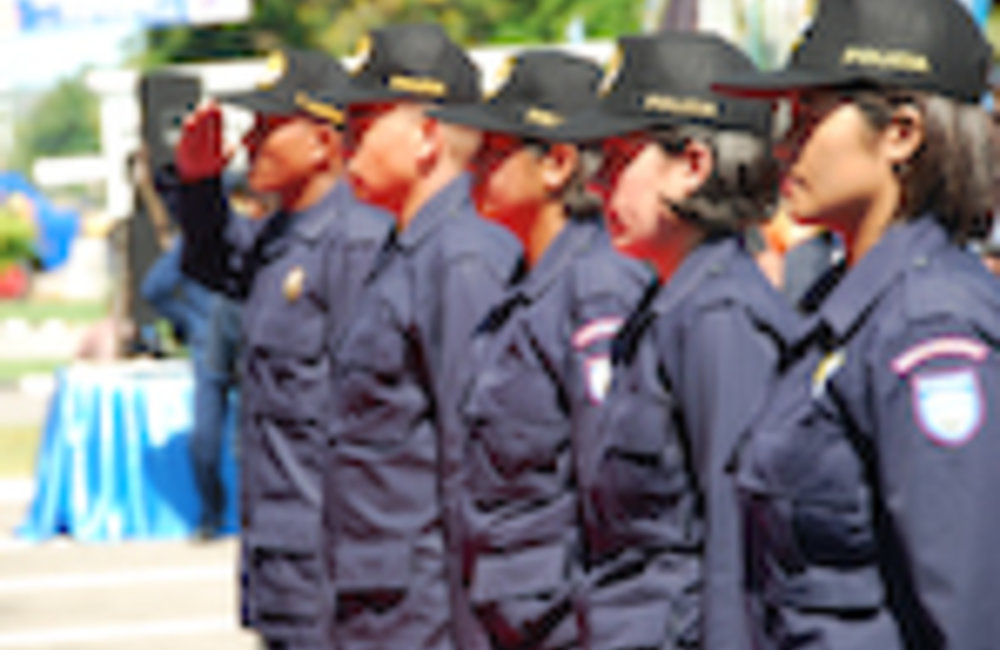 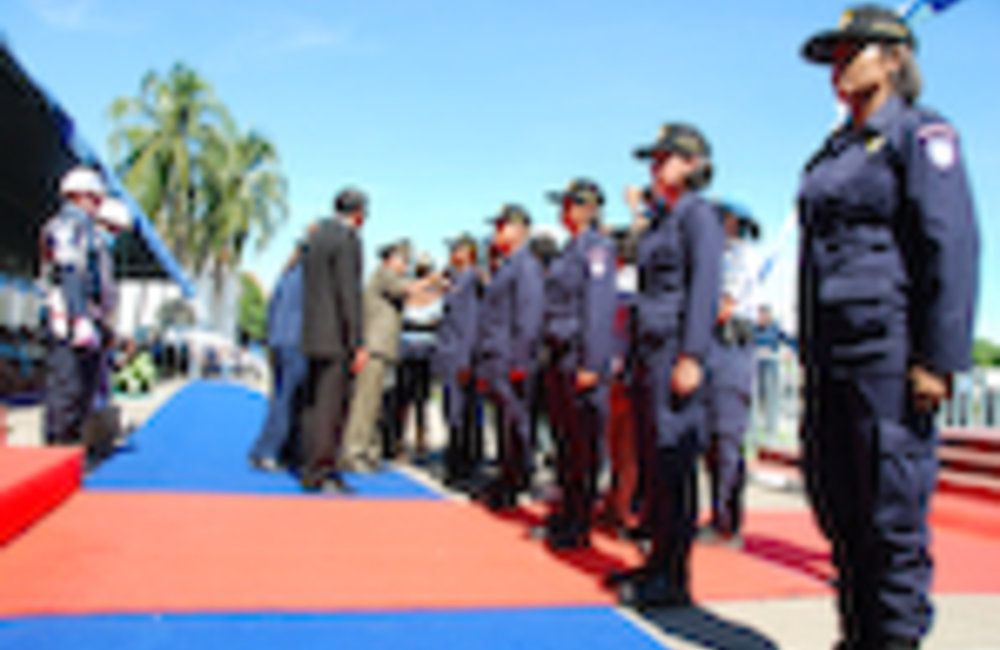 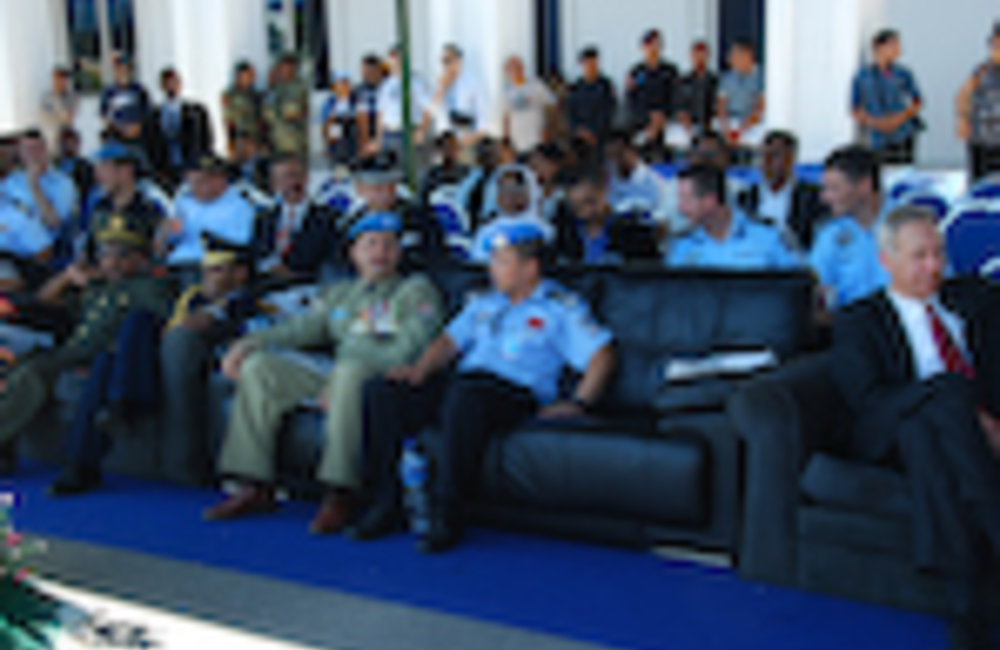 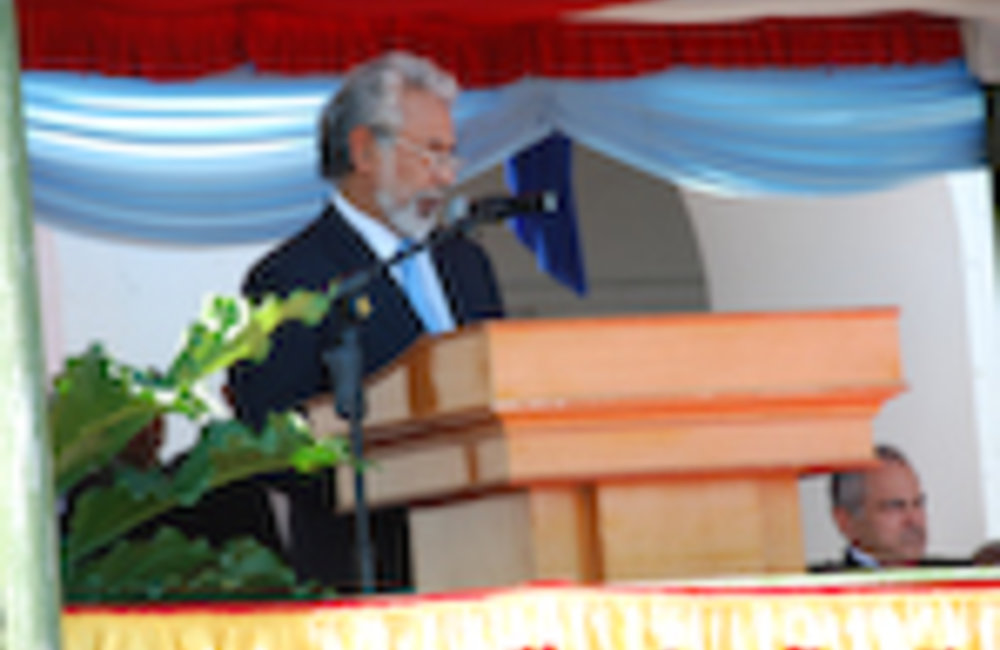 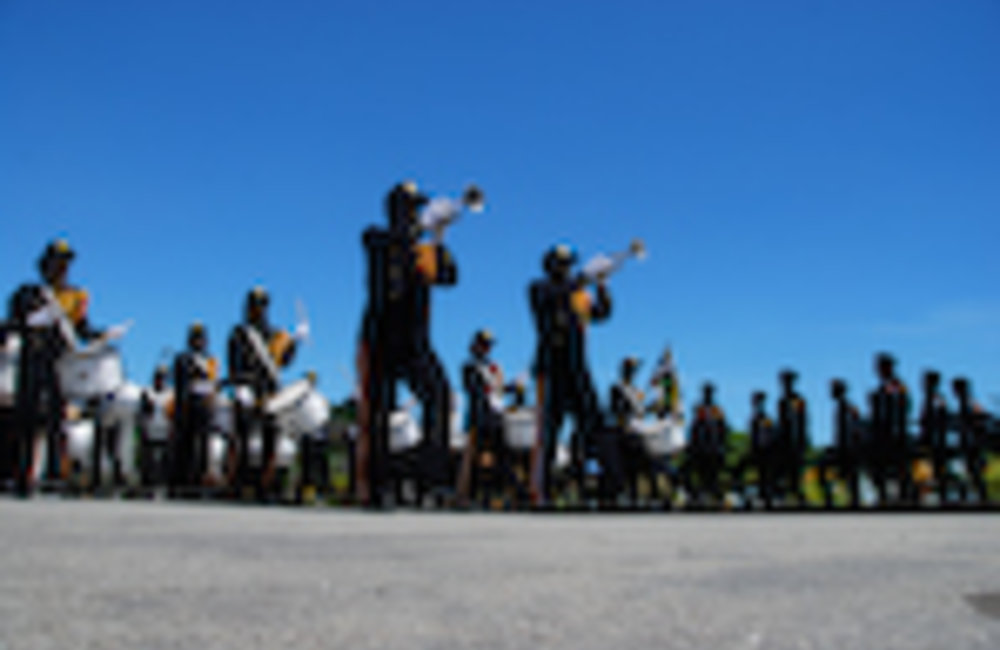 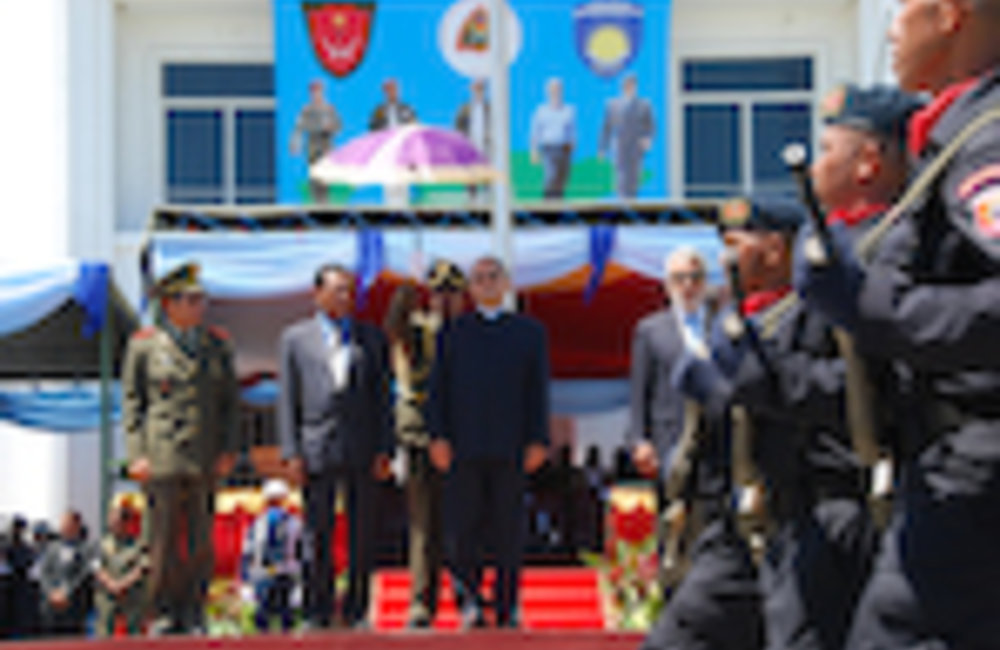 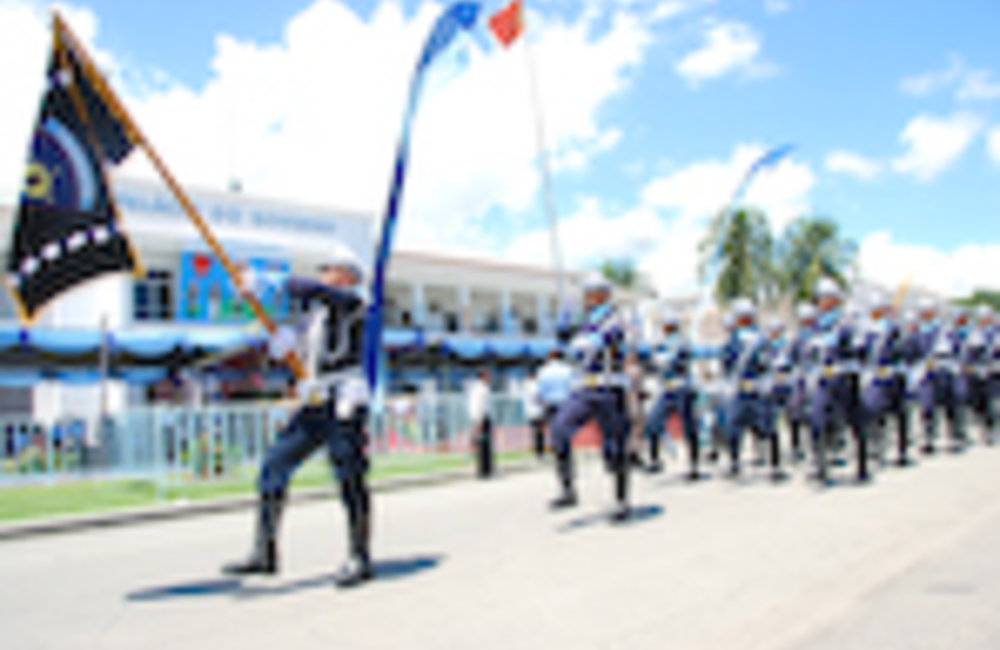 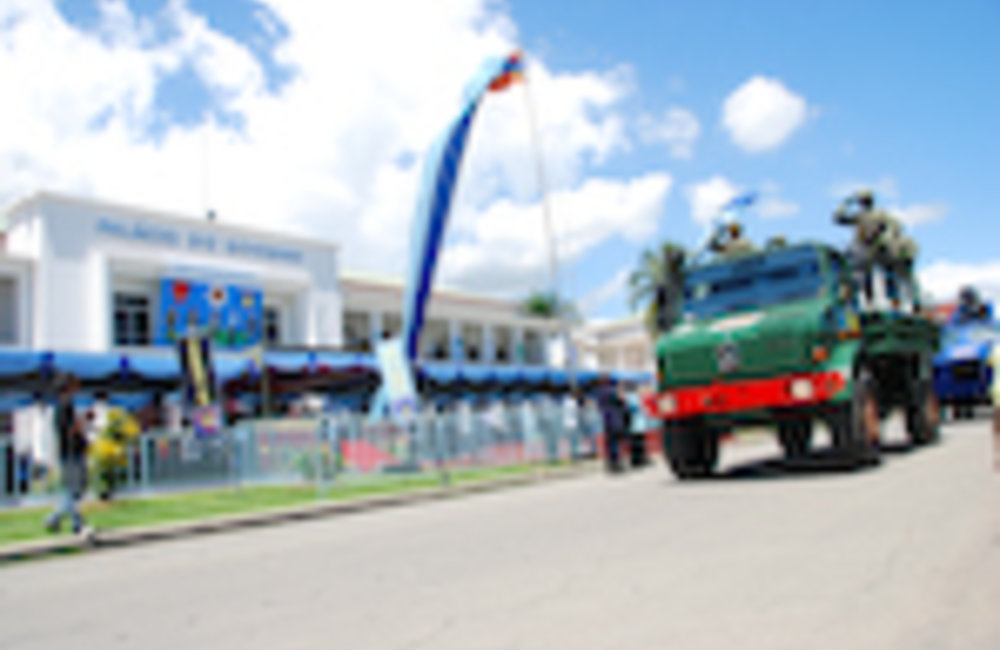 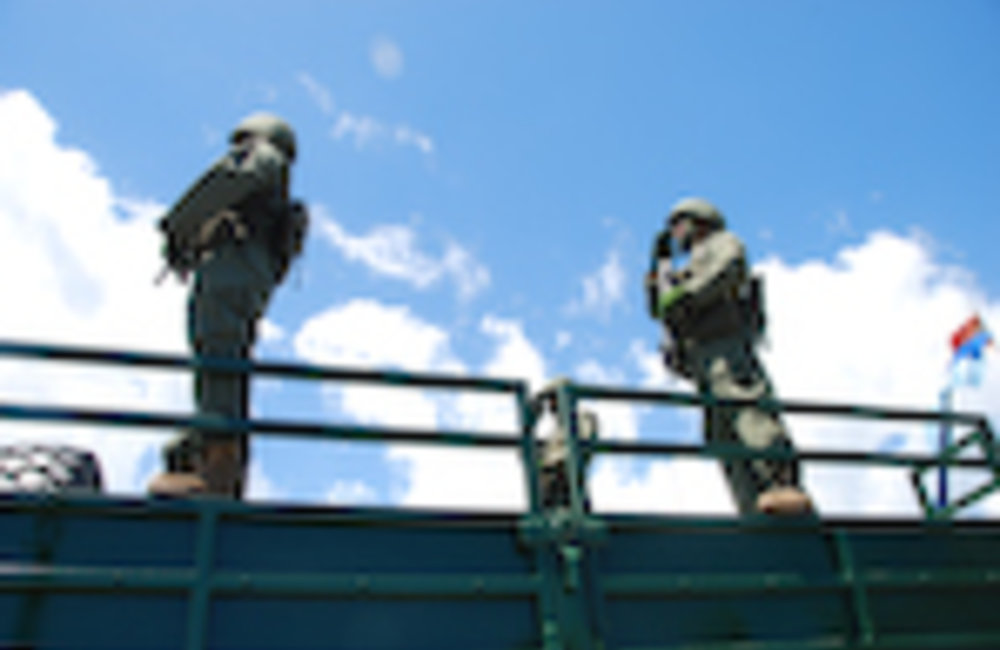 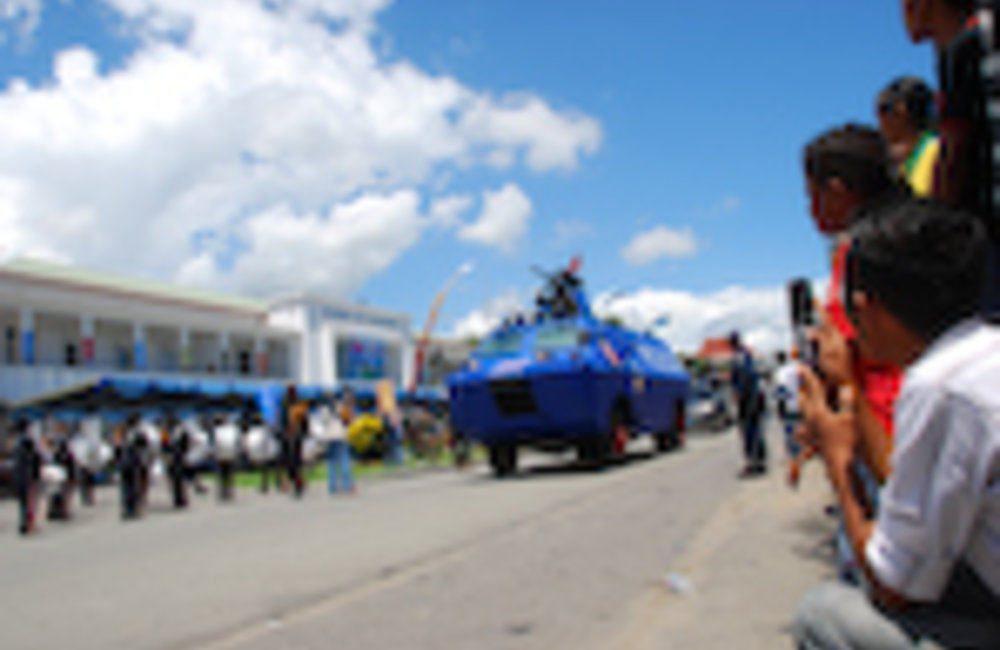 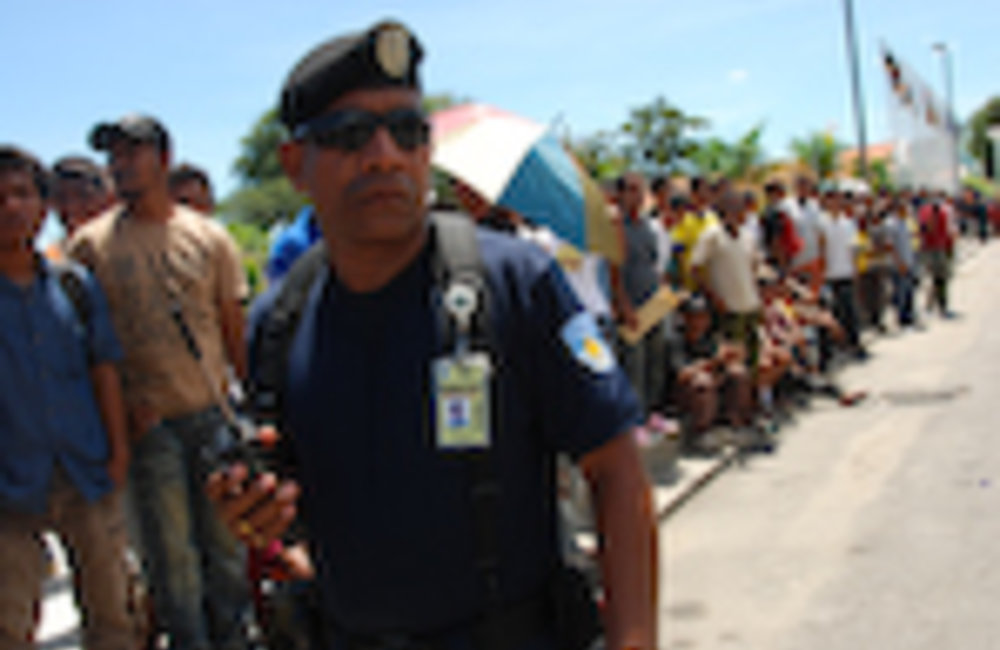 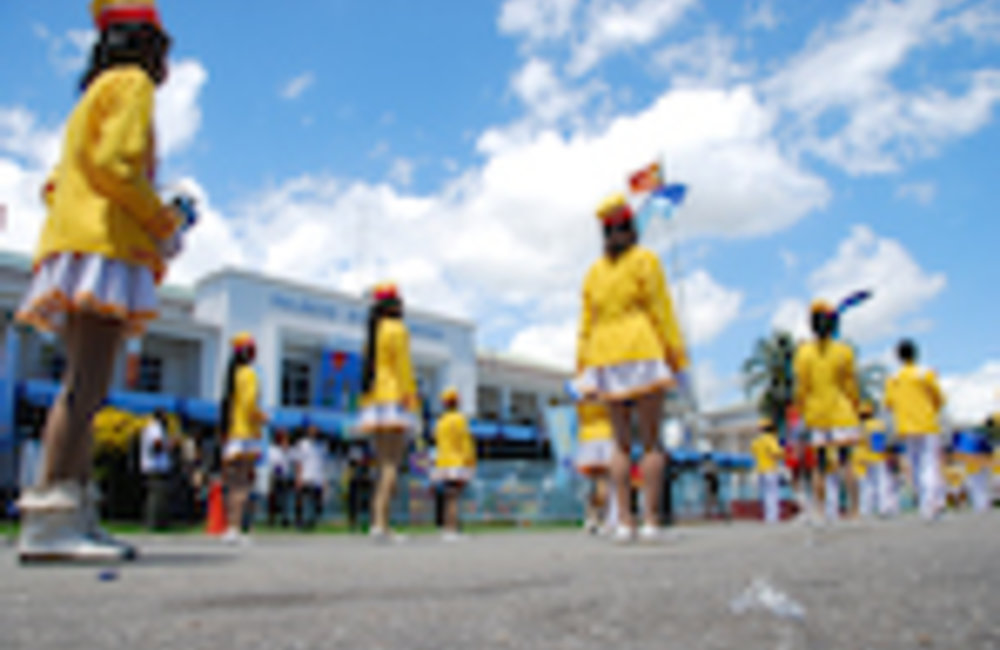 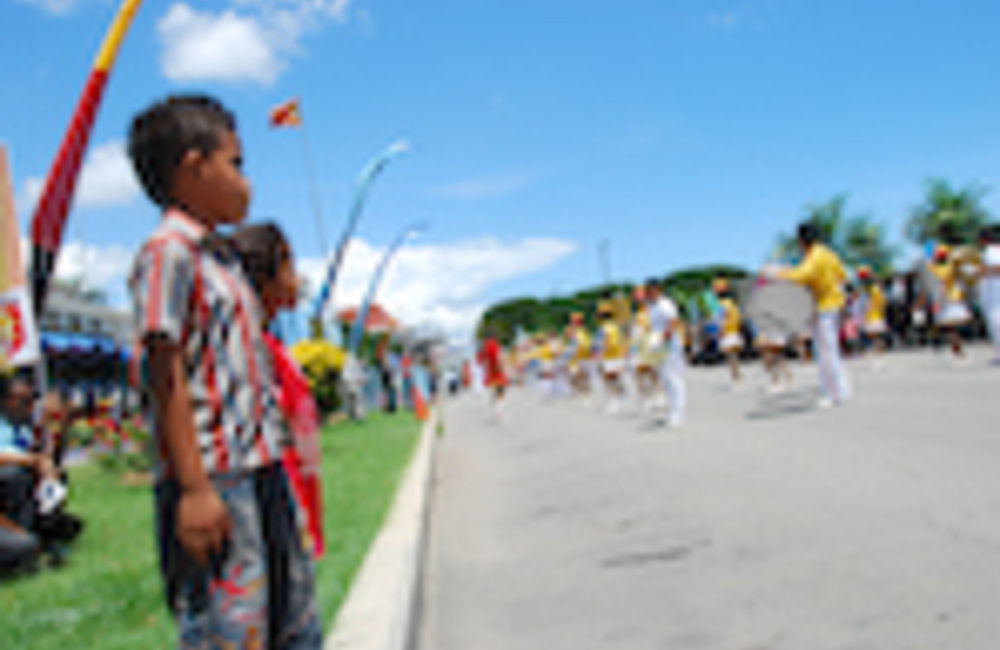 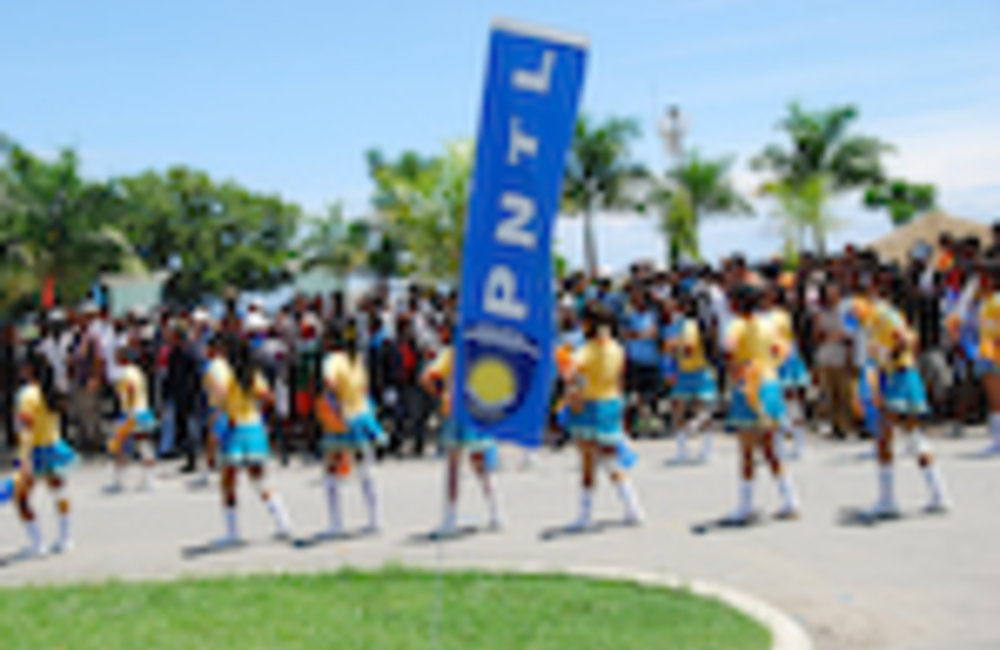 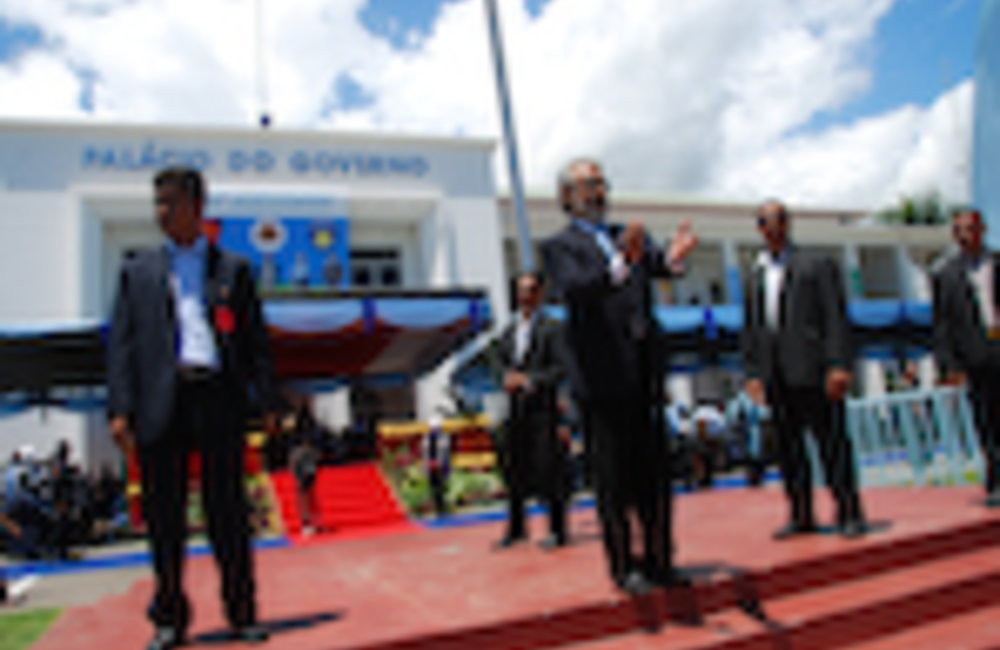 Dili, 29 March 2010 – The Polícia Nacional de Timor-Leste (PNTL) celebrated its tenth anniversary over the weekend with major parades and activities in the capital Dili. Established on 27 March 2000 by the then UN transitional administration, amidst the ashes of the post-ballot violence after the people of Timor-Leste voted from independence,the national police service is now one of the oldest institutions in this young democracy. More >>>