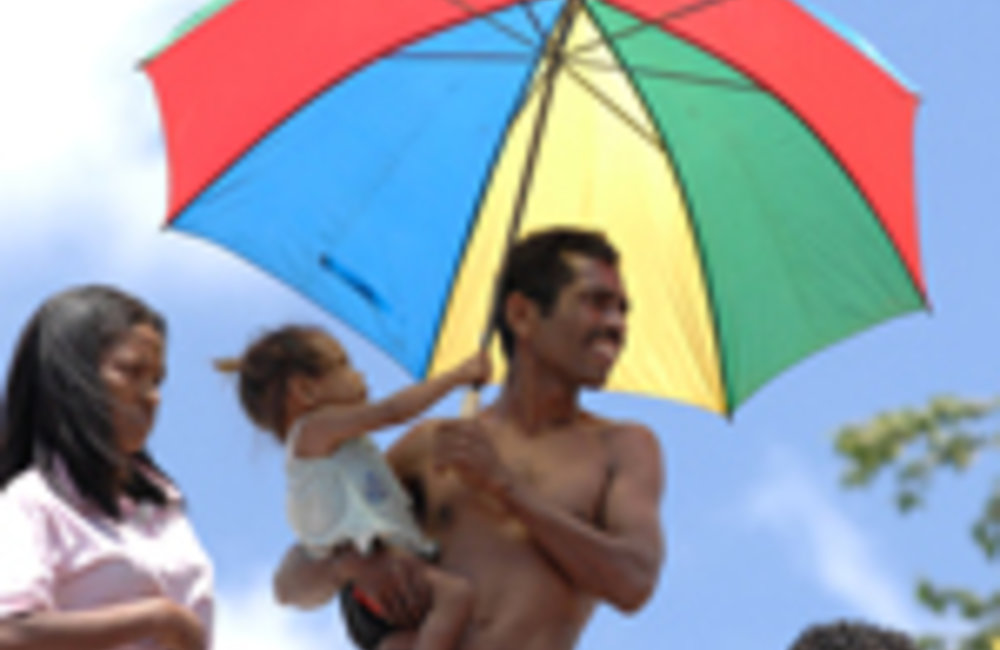 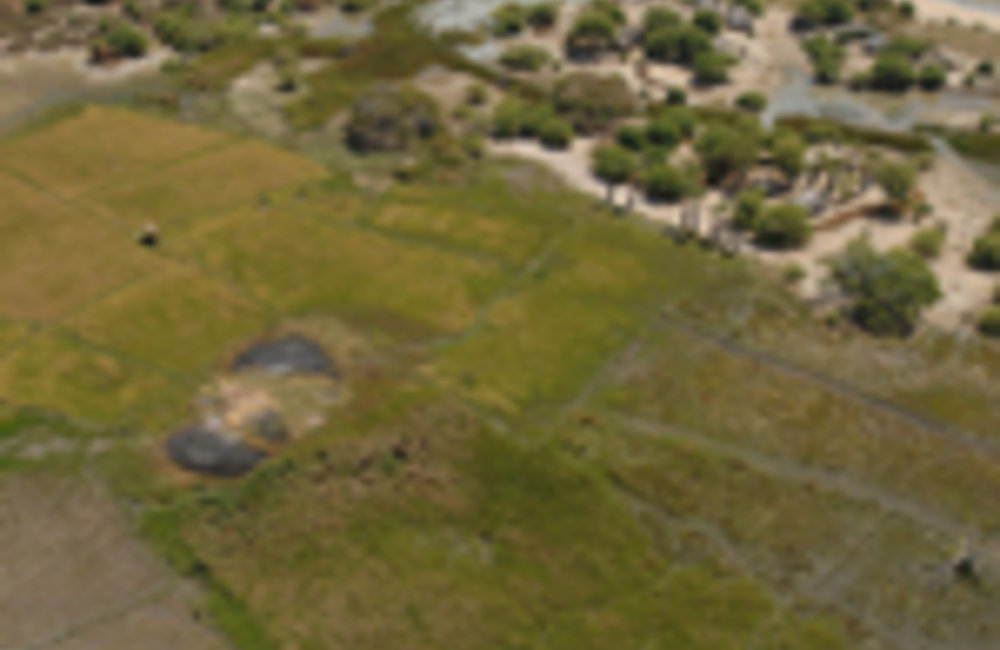 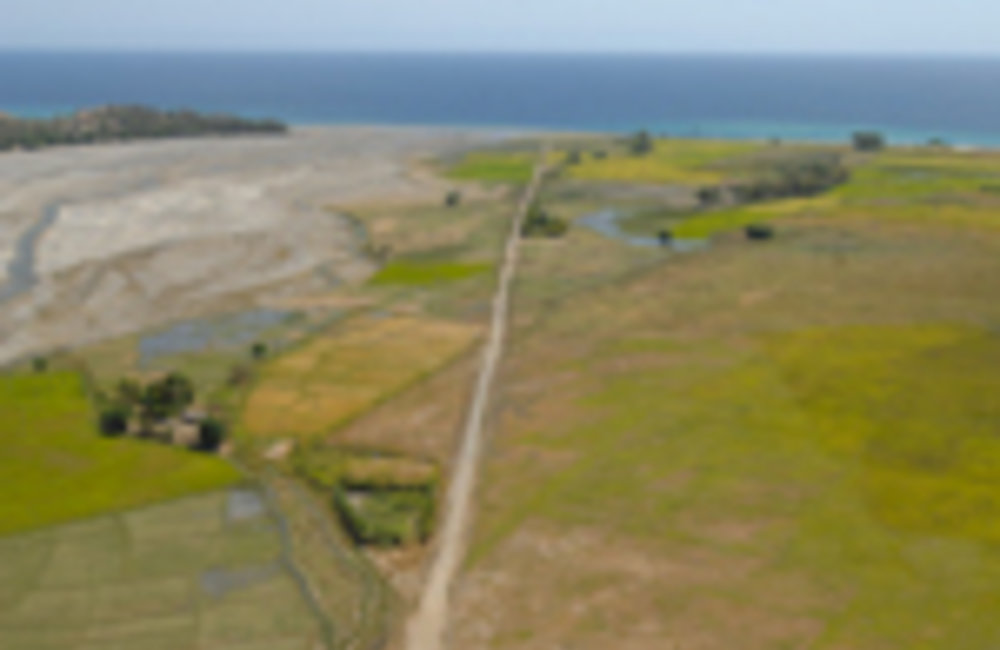 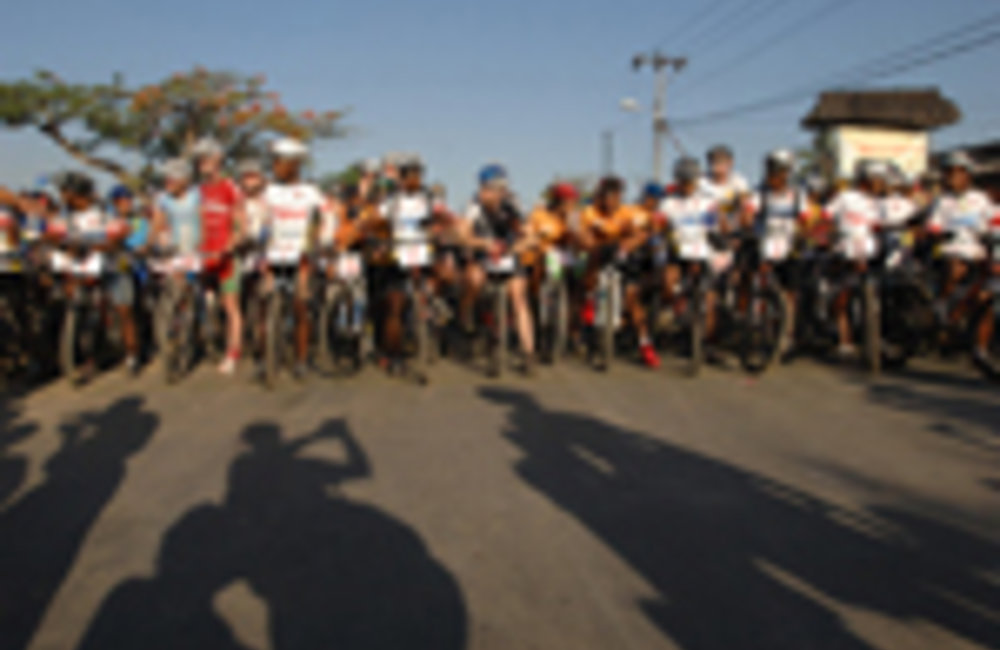 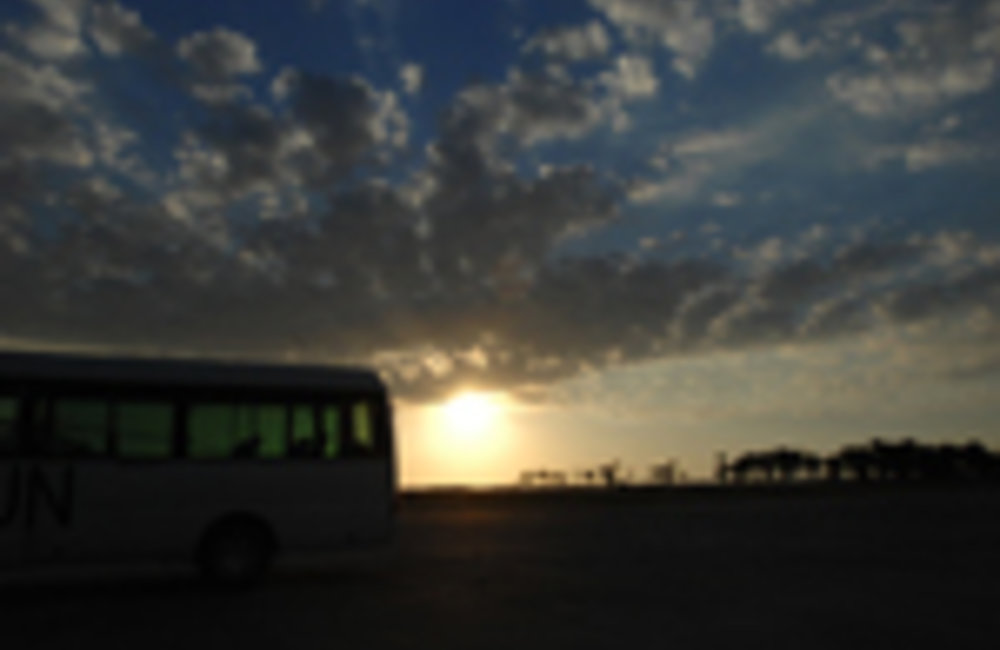 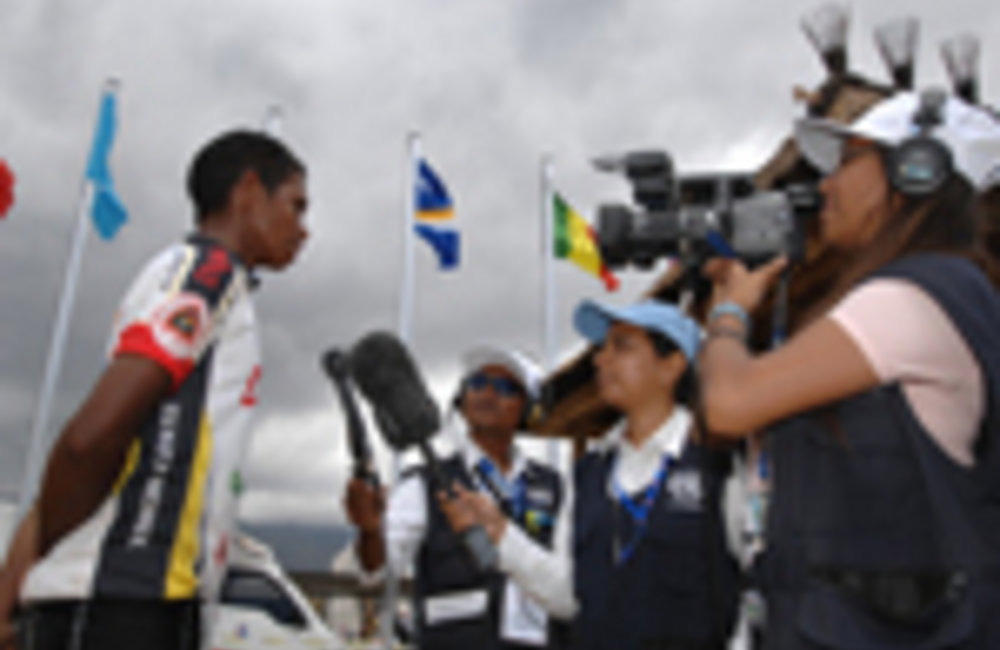 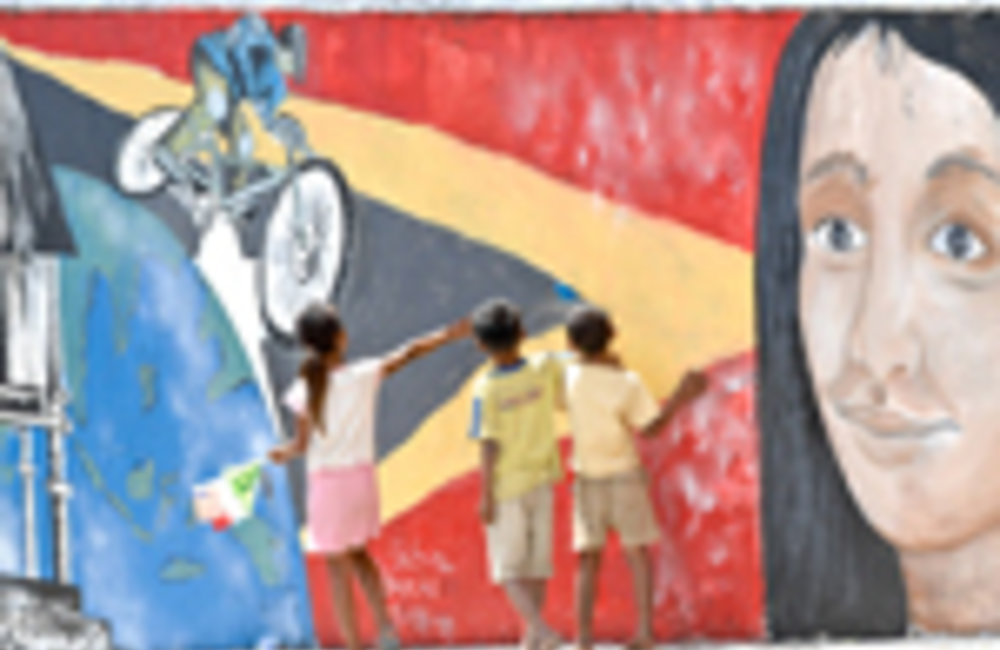 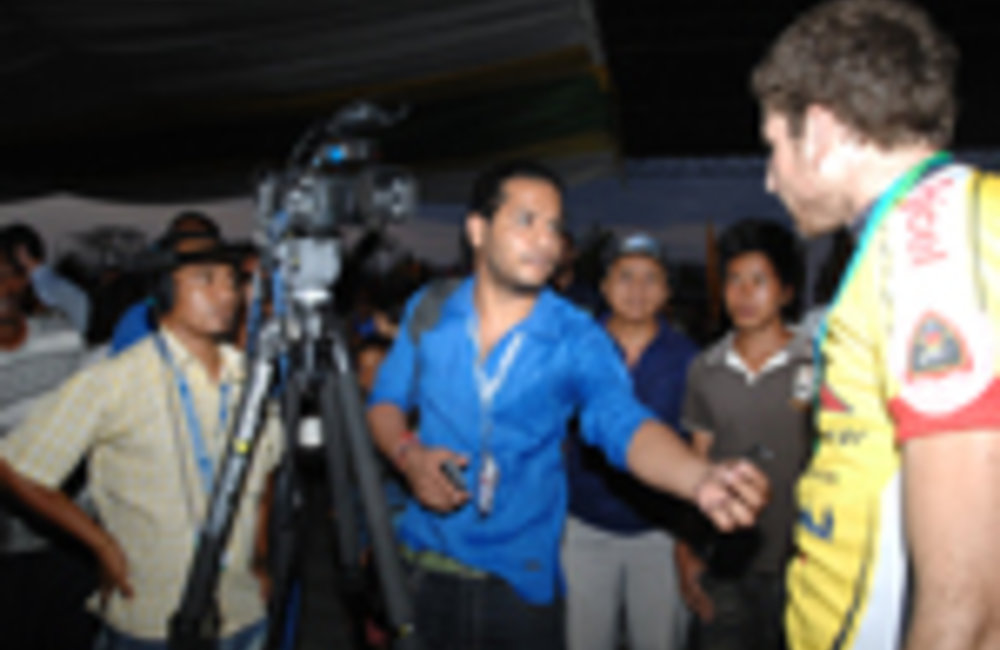 Dili, 25 August 2009 - We hope that everyone will be a winner in this race for peace," said President José Ramos-Horta yesterday at the opening of the Tour-de-Timor, a multi-stage bicycle race open to Timorese and international cyclists. The inaugural 5-day race is between 24-28 August. Promoting Timor-Leste as a place of peace, the race coincides with the lead-up to the celebrations for the 10-year anniversary of the 30 August 1999 UN-organised and conducted Popular Consultation, in which the people of Timor-Leste voted to determine their future. More >>>