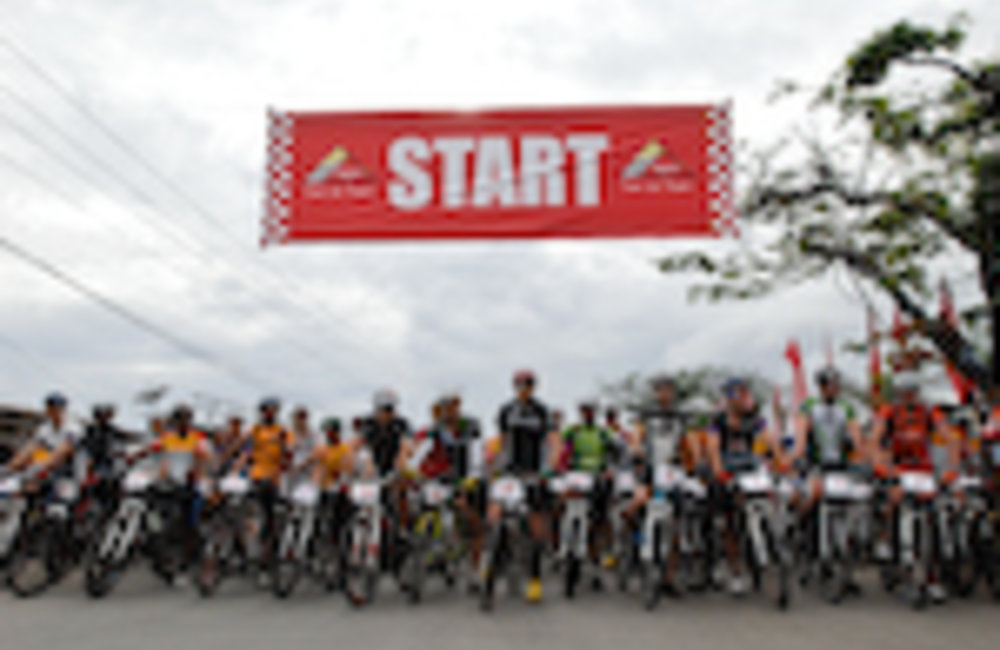 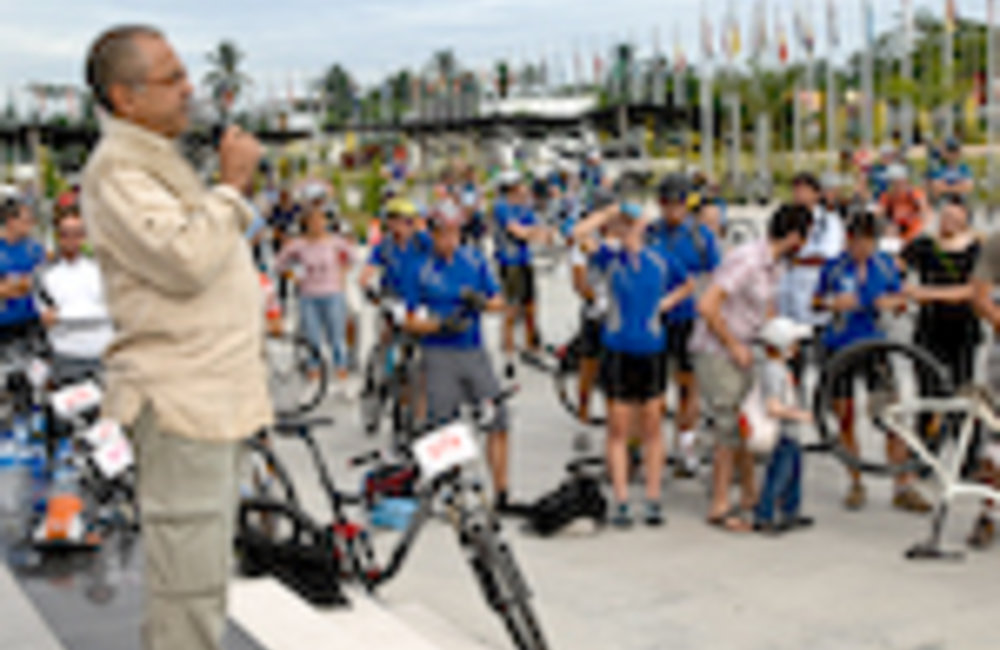 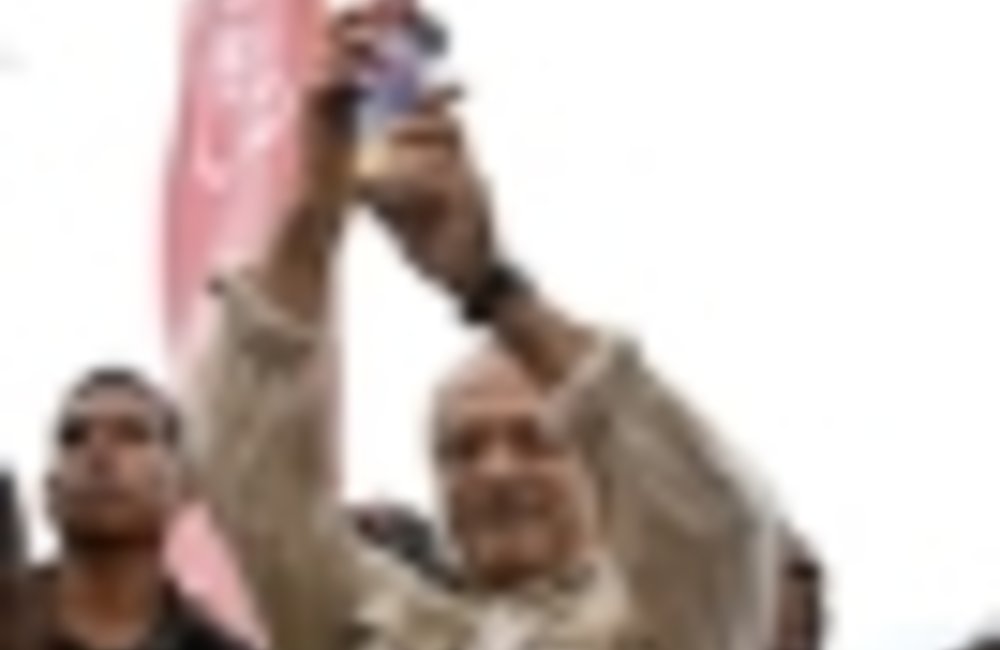 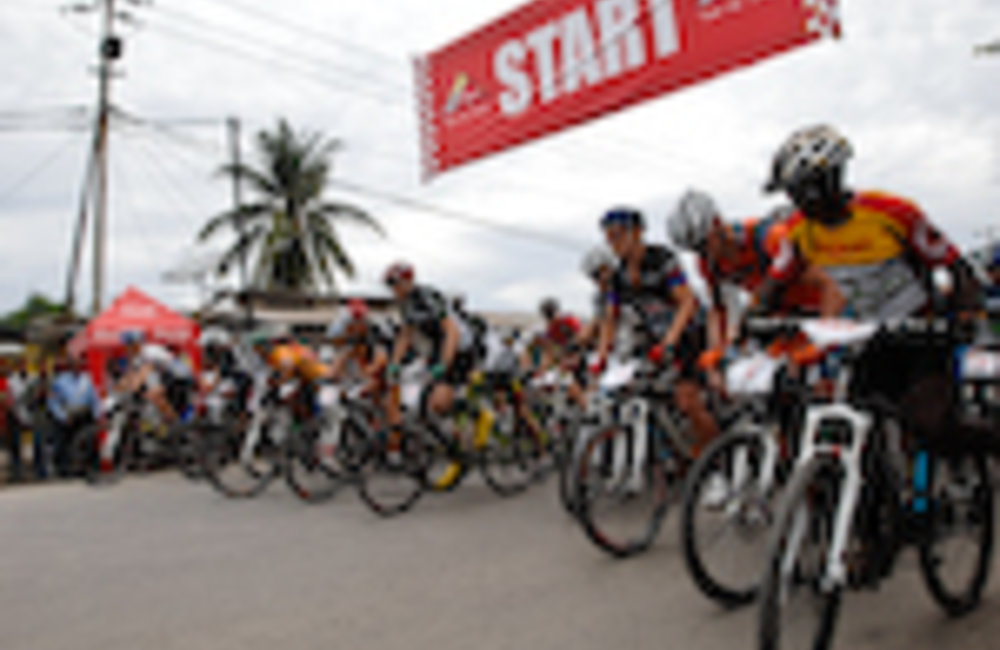 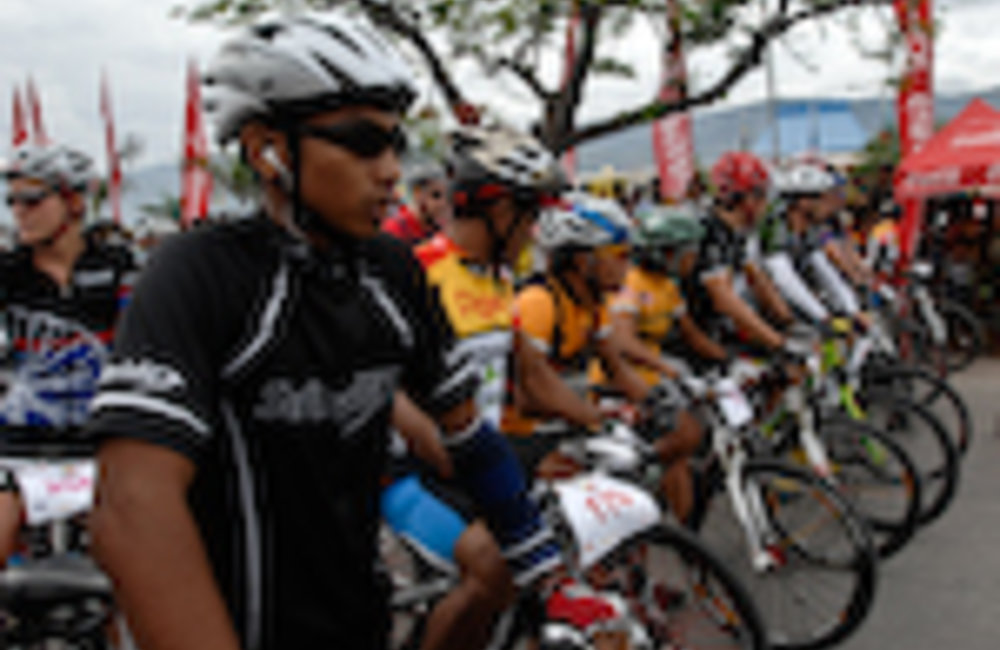 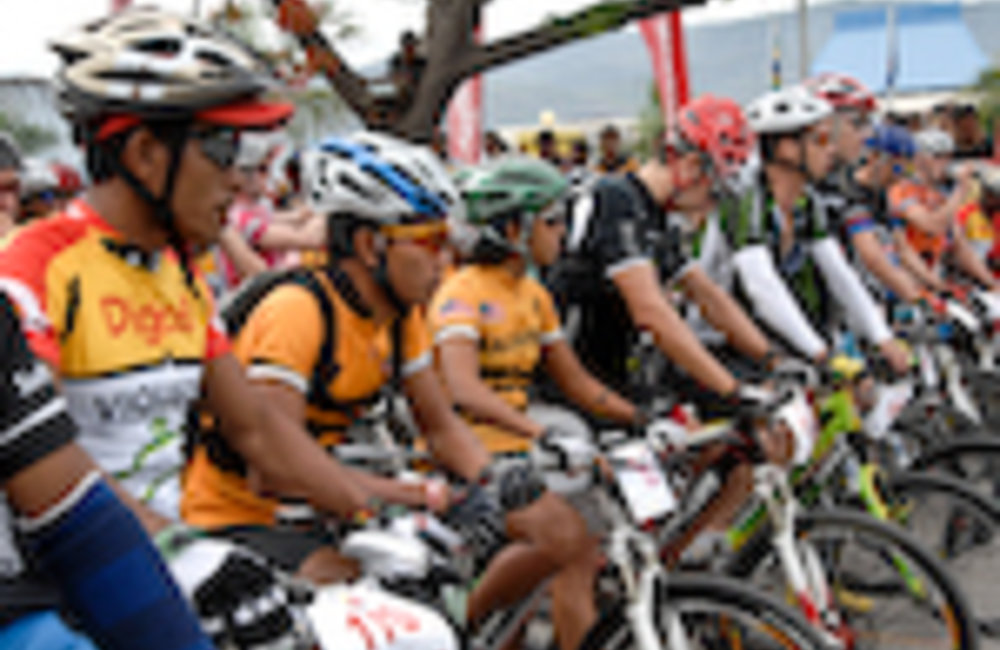 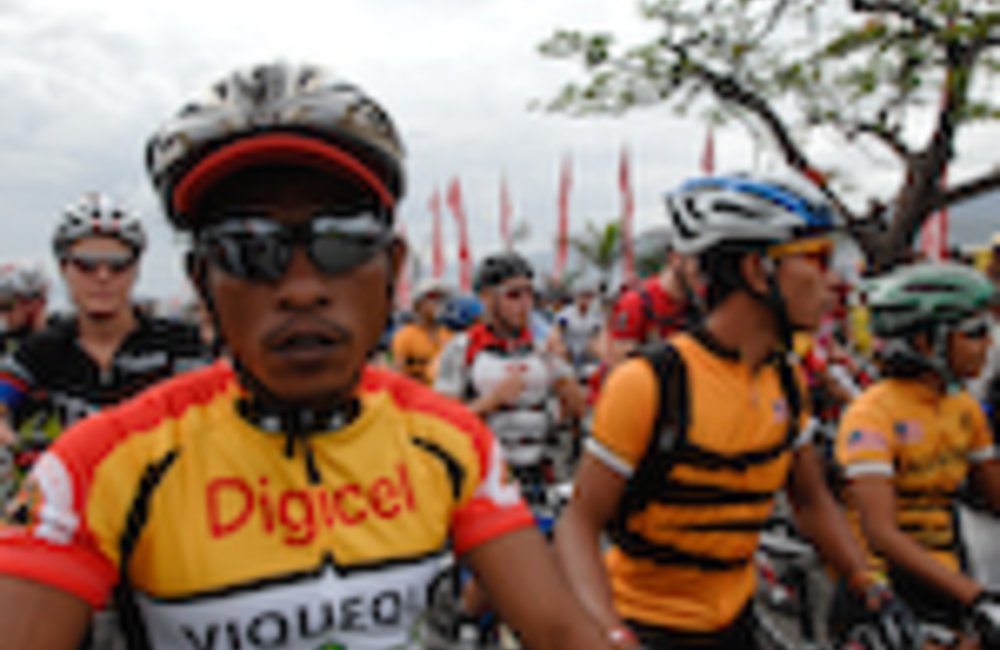 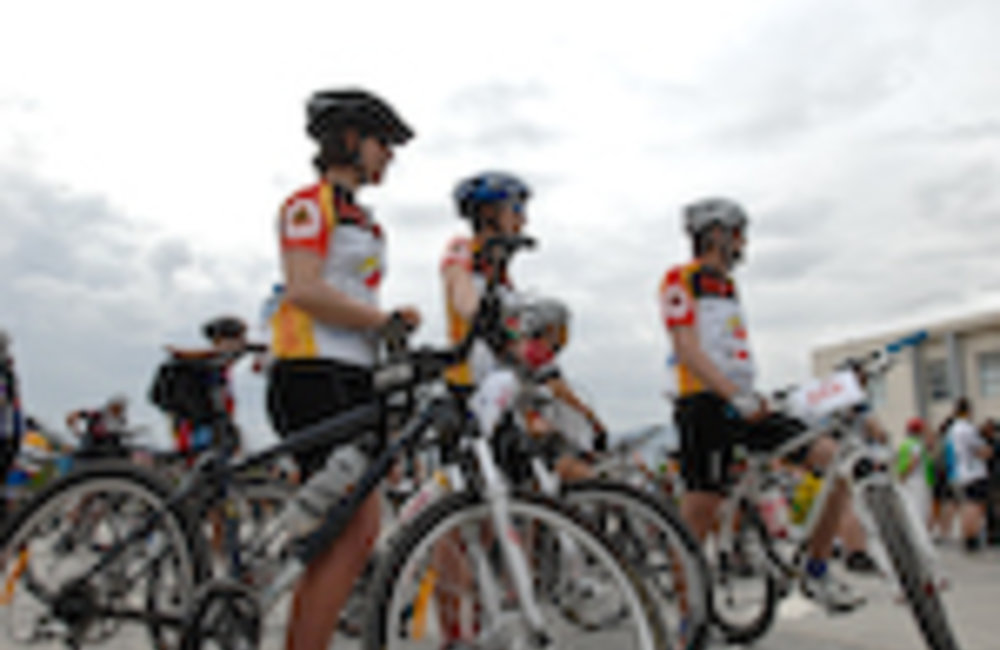 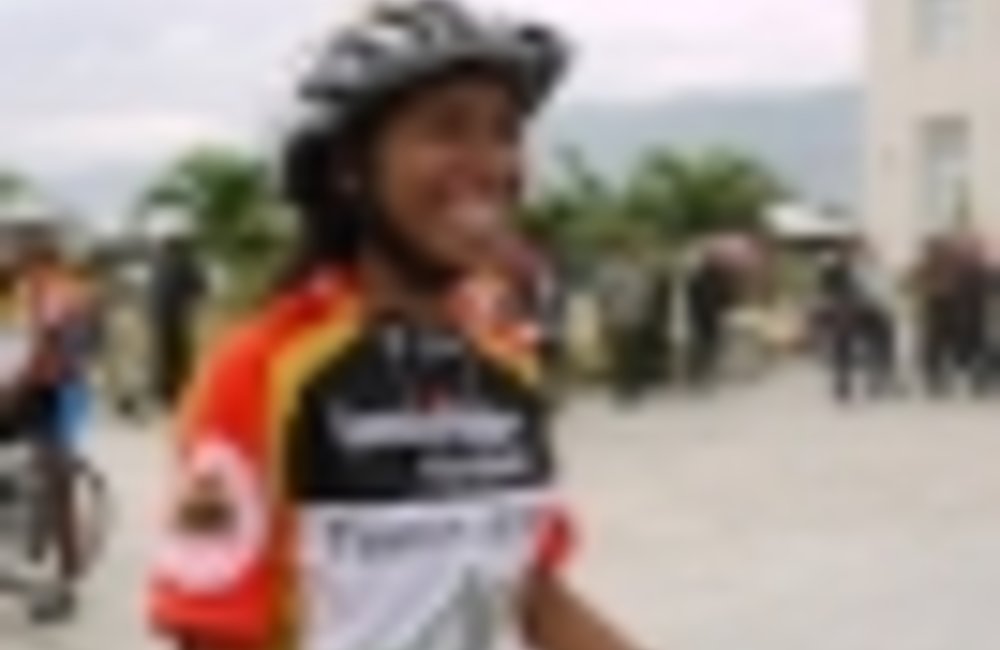 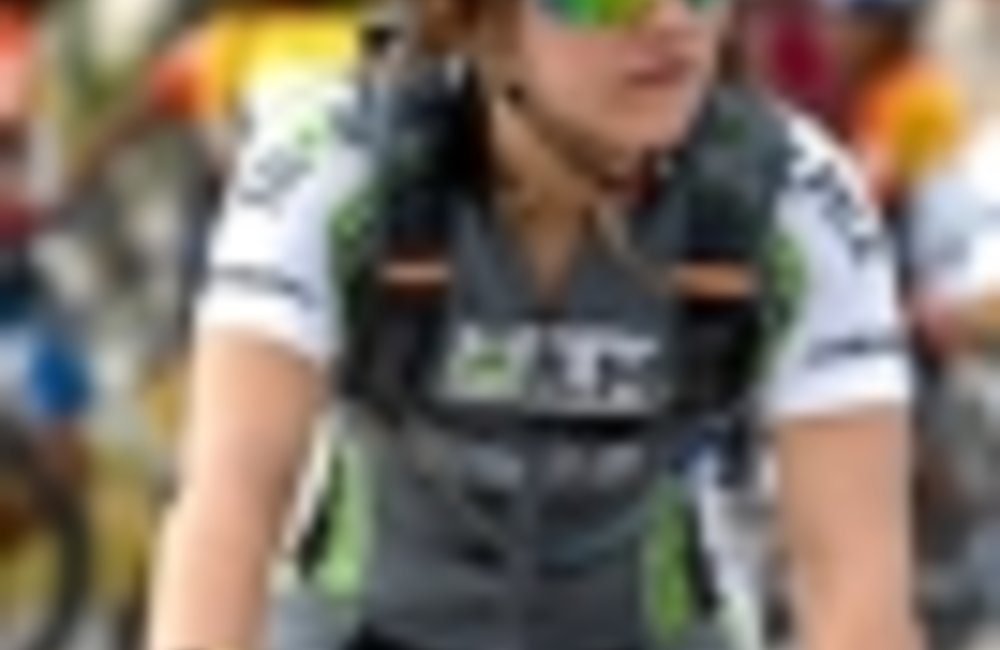 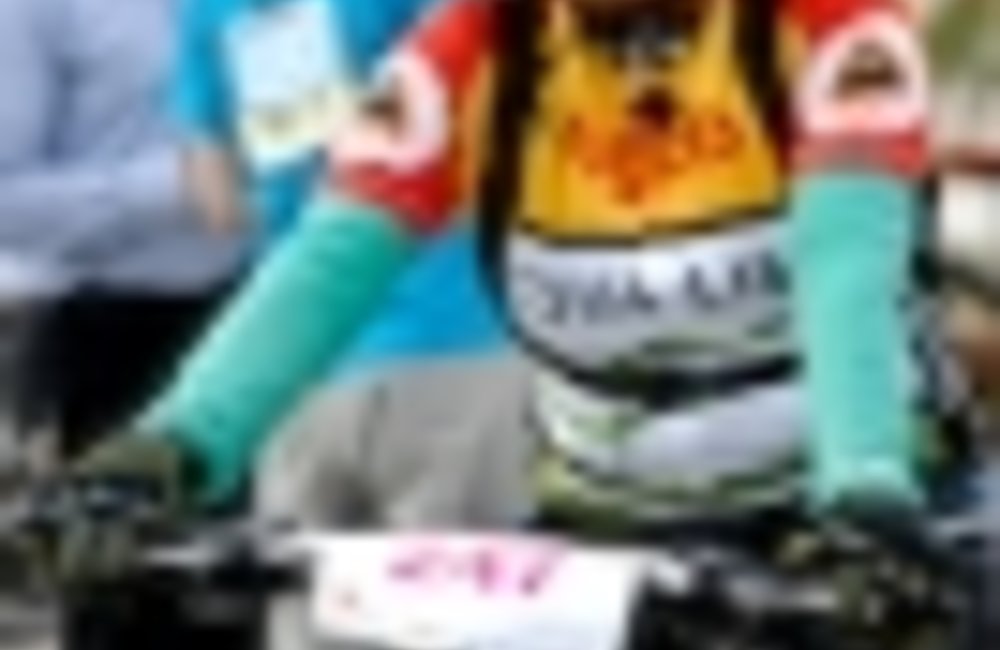 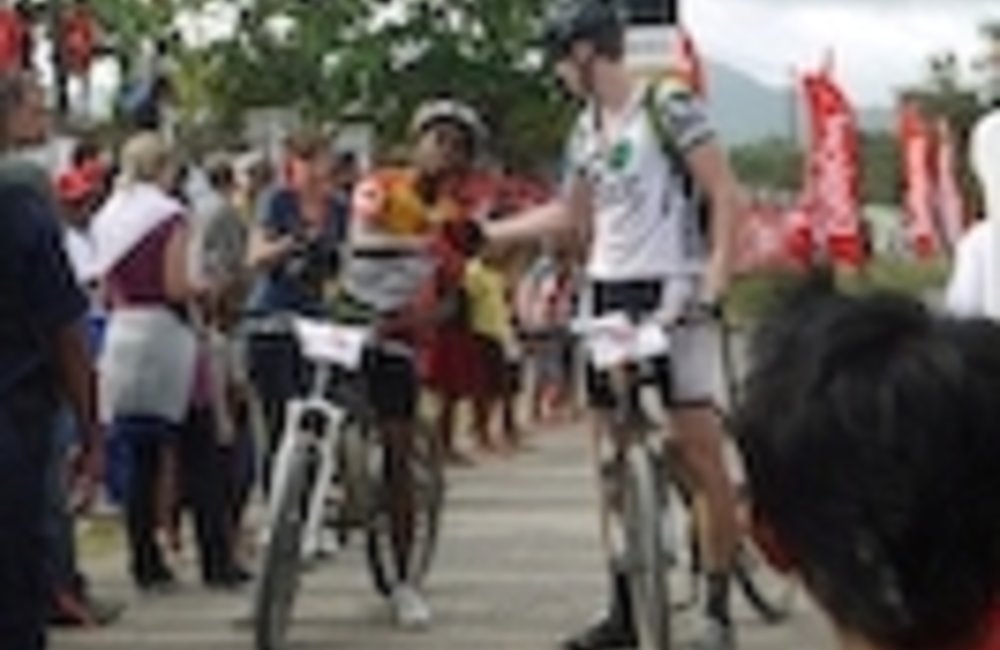 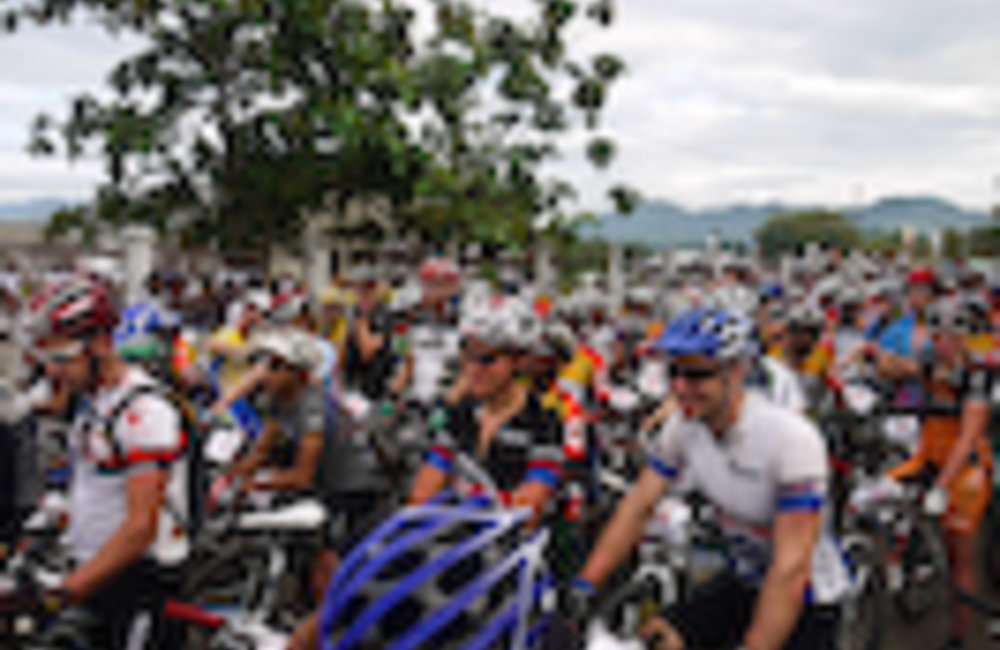 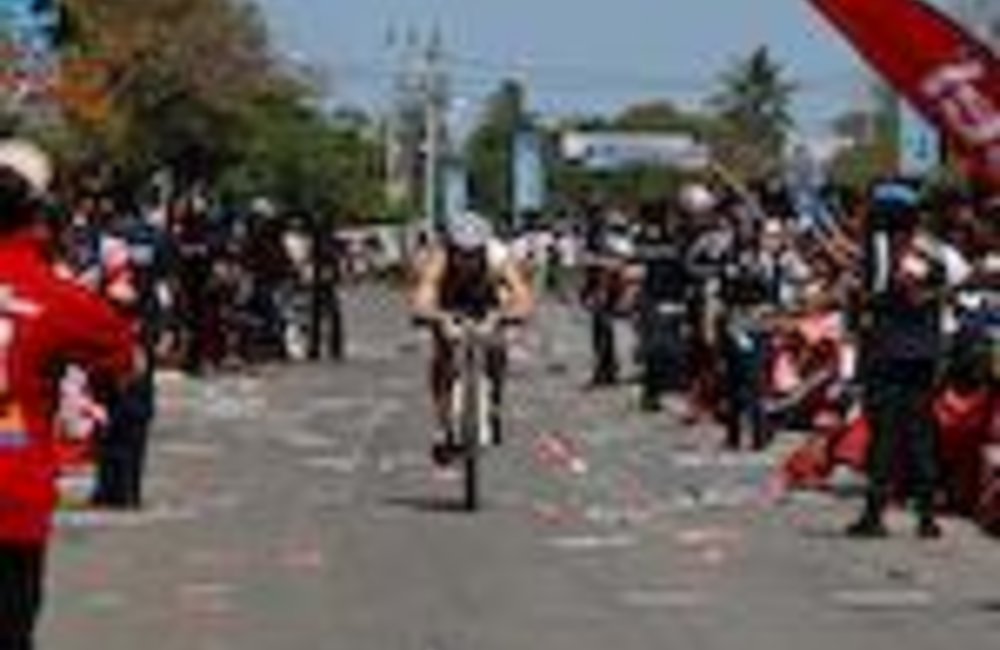 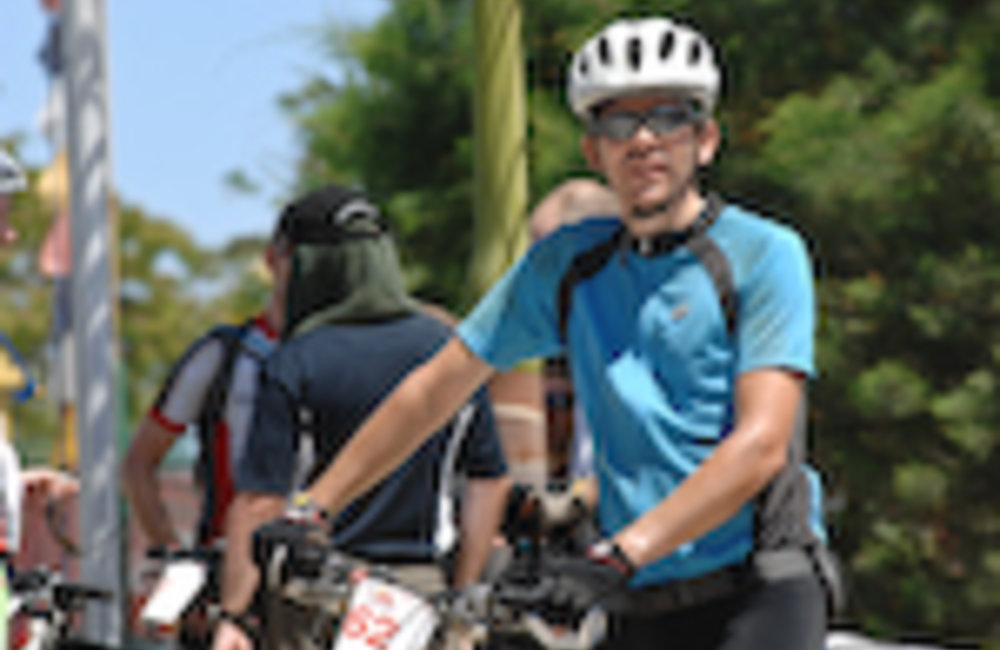 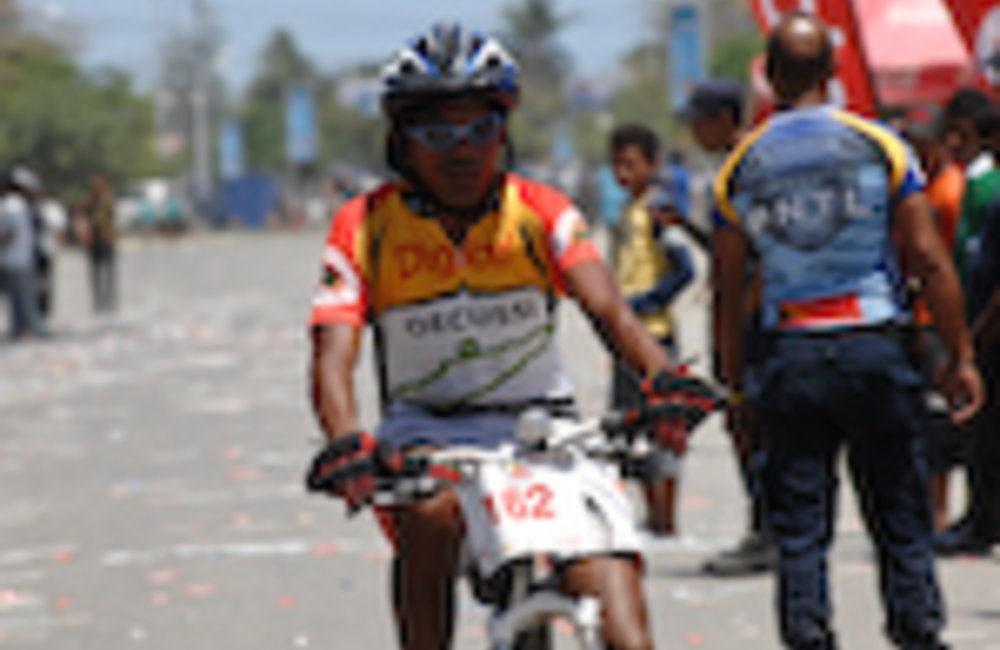 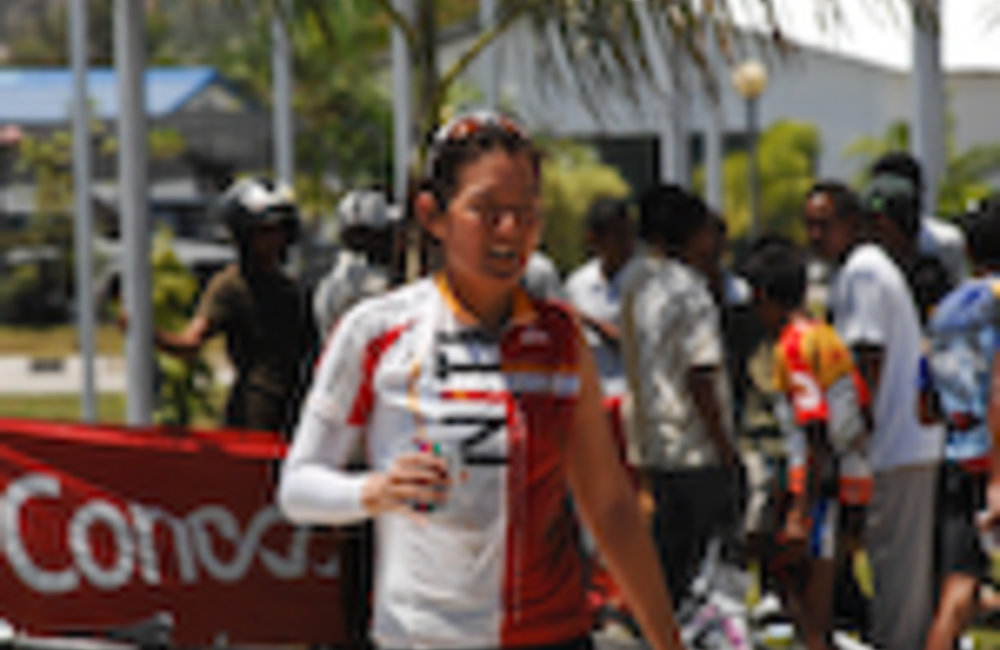 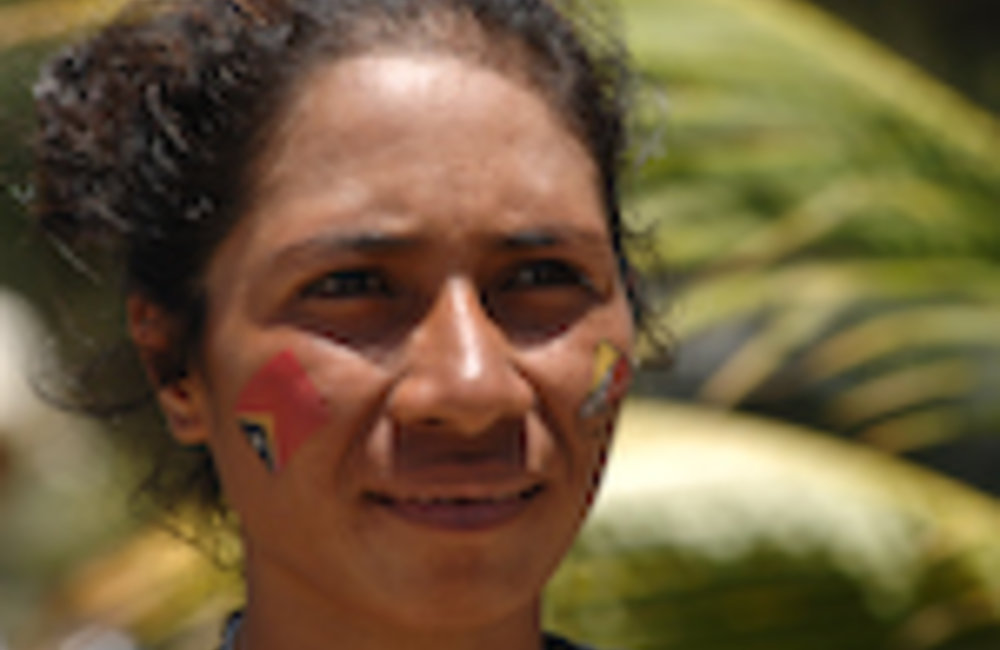 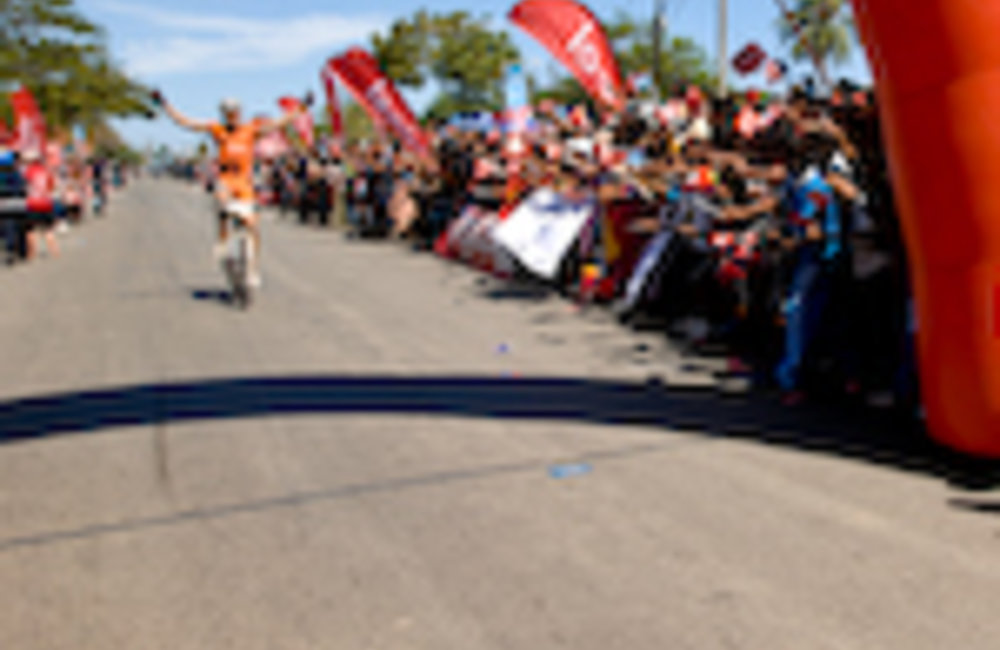 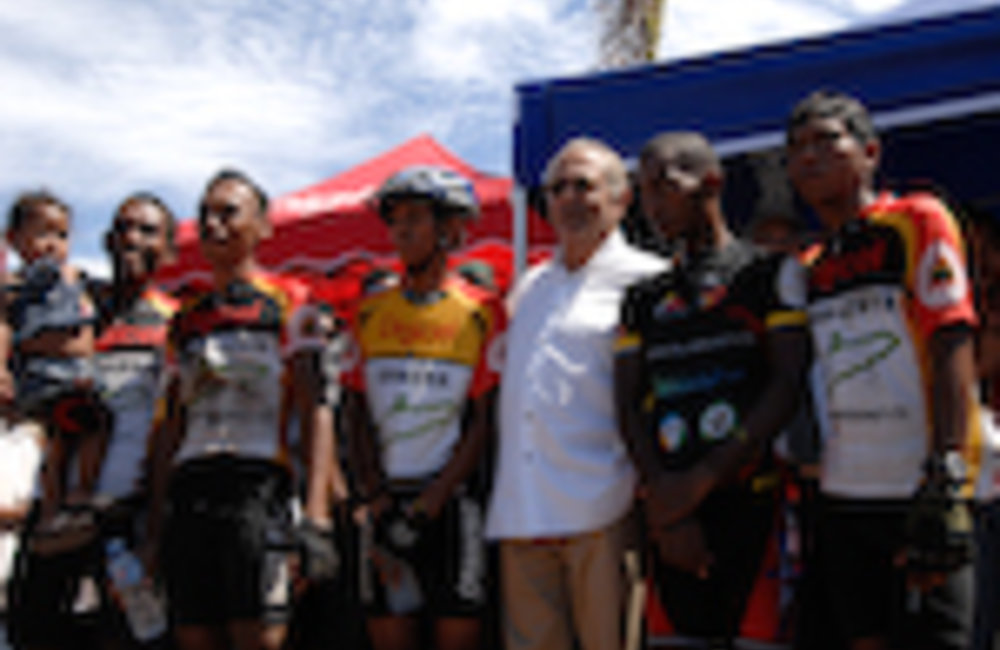 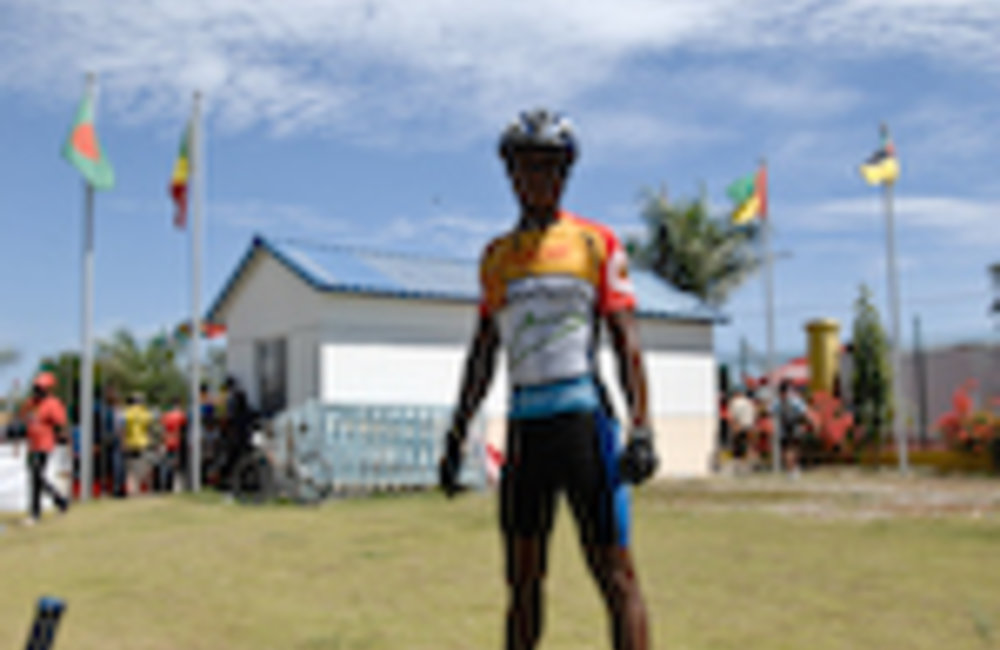 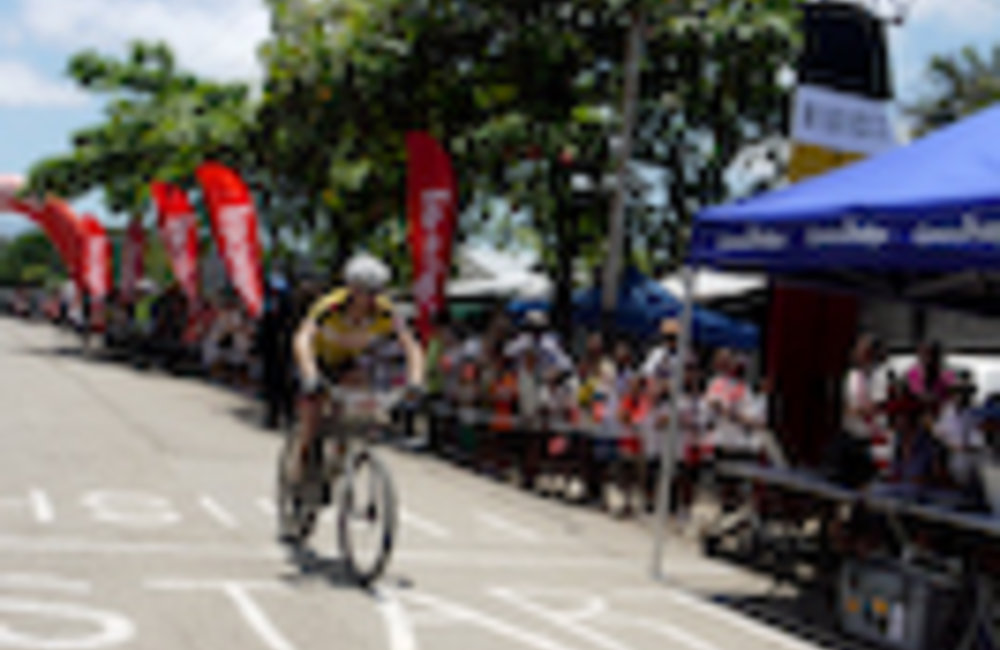 Images from the start of the second annual Tour de Timor on 13 September. More than 350 Timorese and international riders are currently racing over steep mountains and through narrow passes in what has been described as one of the most challenging routes in the world. The competition will end in Dili on Friday, 17 September. Photos by Bernardino Soares/UNMIT

Dili, 13 September 2010 – Hundreds of people lined the streets of Timor-Leste’s capital, Dili, today to cheer the start of the second-ever Tour de Timor, a five-day mountain bike race in which more than 360 riders – including 10 United Nations staff members – from 20 countries are taking part. More>>>