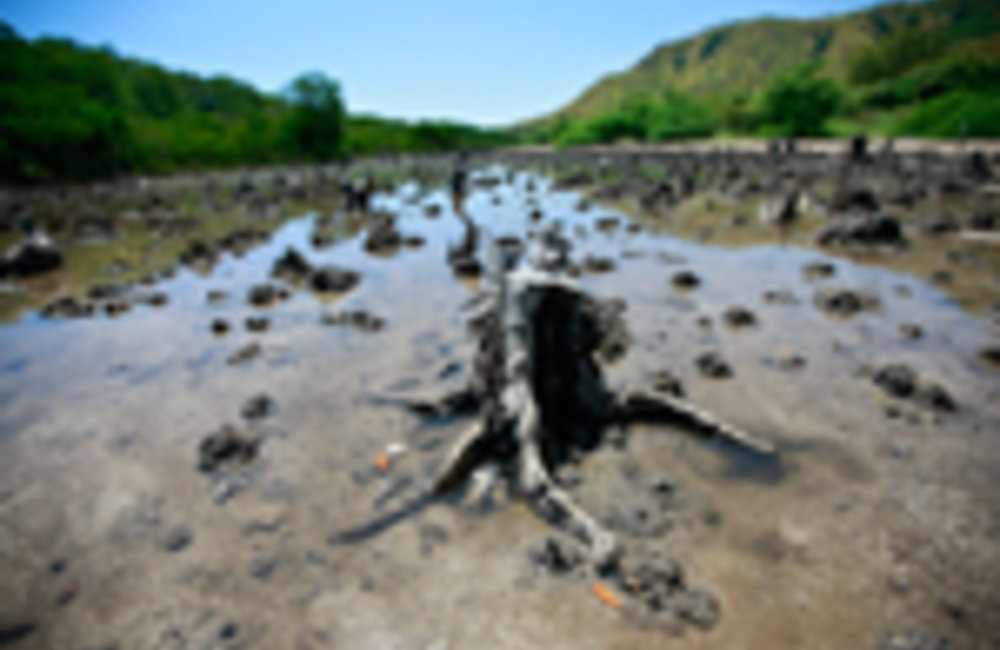 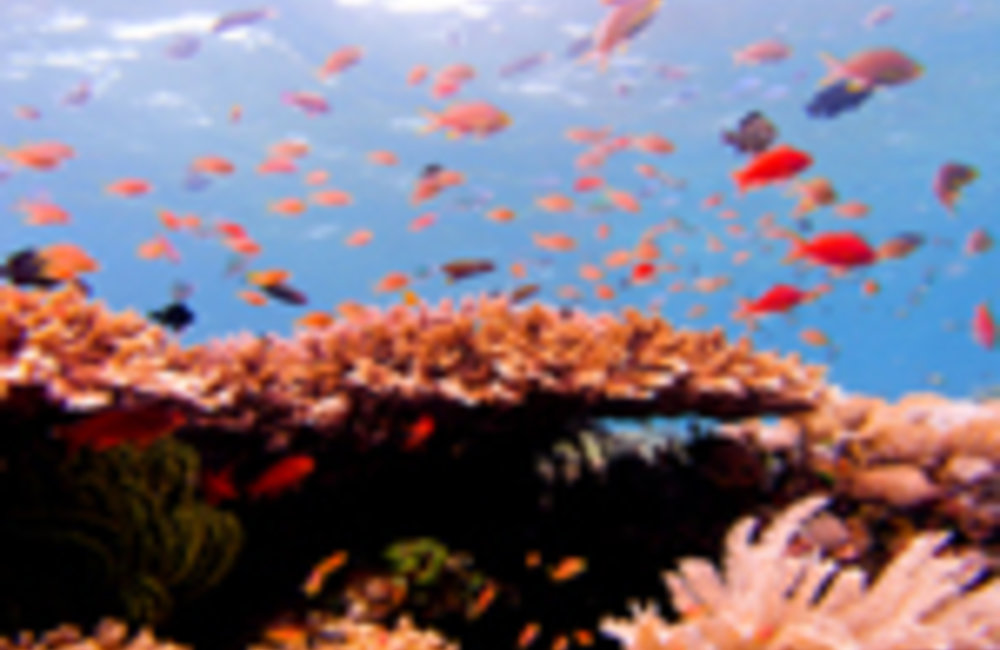 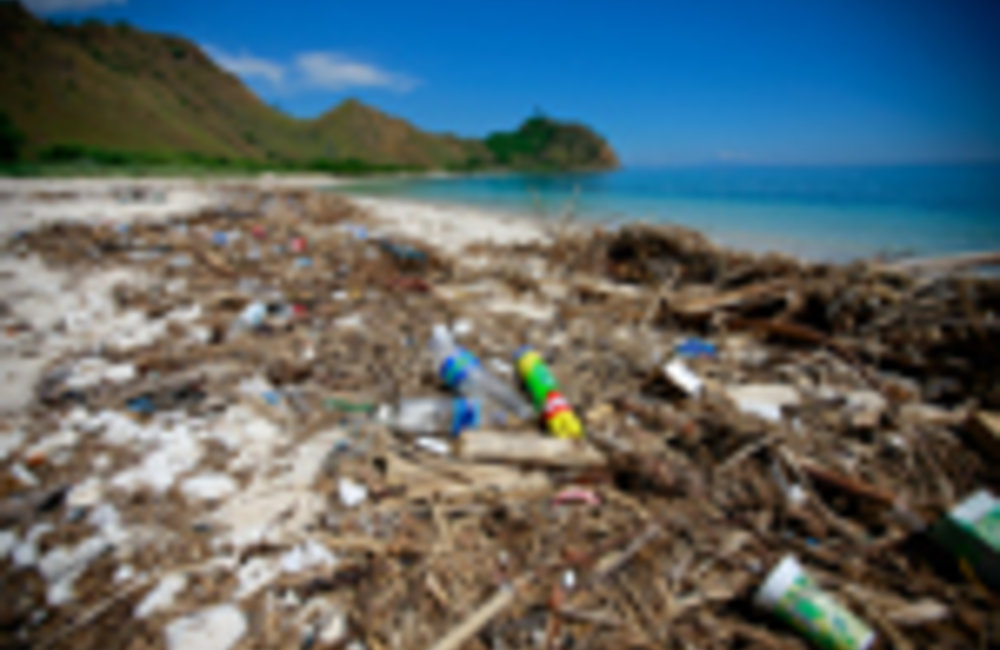 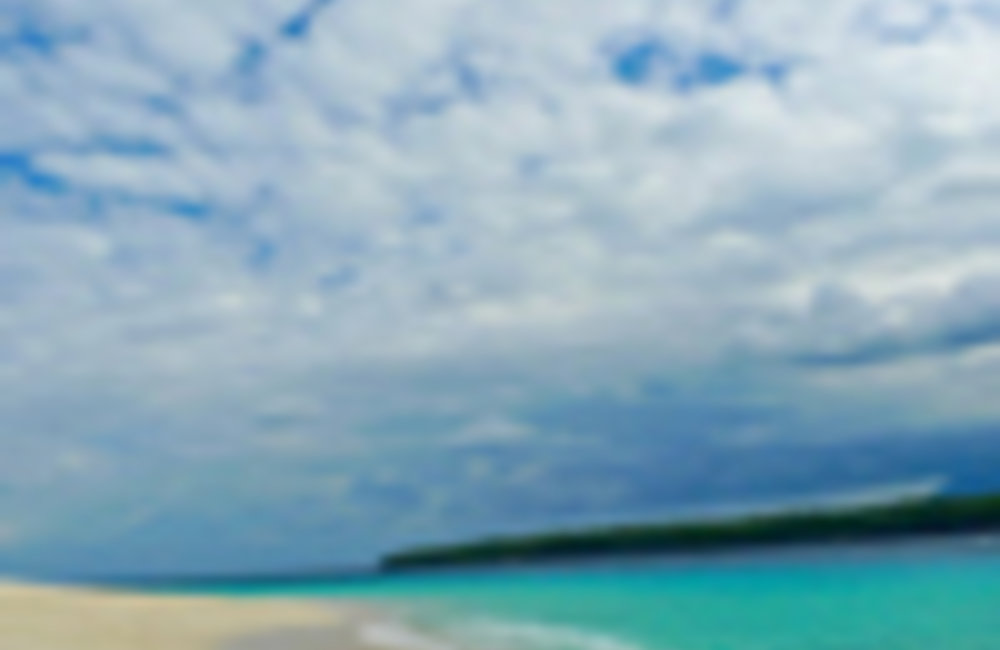 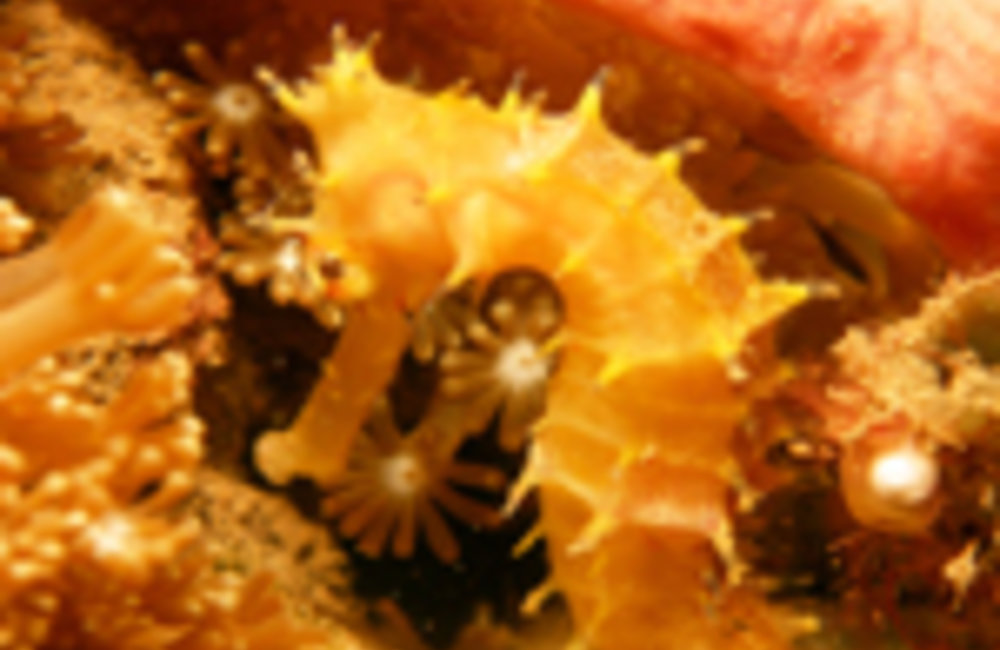 Scientists have only been able to identify 2 million species of the estimated 10 million that exist. Humans are among only a handful of species whose populations are growing, while most animals and plants are becoming rarer and fewer. A total of 17,291 species are known to be threatened with extinction. This year’s World Environment Day, celebrated 5 June, calls on every person to safeguard all life from activities which lead to their demise. Photo by UNMIT.